The (not particularly original) logo with the red M is already in place and the design of the underground stations is also ready. Malta is all set to build three (light) metro lines covering 35.5 kilometers. This should put an end to the major traffic congestion in the northeast of Malta. With approximately half a million residents on just 316 square kilometers, the archipelago is the most densely populated and urbanized member state of the European Union.

The metro should also become a weapon in the fight against carbon emissions and health problems linked to traffic congestion in the smallest member state of the European Union. Nowadays, Malta far exceeds the EU average for air and noise pollution.

The feasibility study of the proposed metro system, which was prepared by the engineering firm Arup, was presented by the Ministry of Transport and the public transport company Transport Malta in October 2021.

The cost of the new public transport system is projected to be 6.2 billion euros. Construction should be financed by a mix of private and public parties. The plan explicitly mentions the European Investment Bank as a prospective partner. The financing falls outside of the scope of the European Recovery Plan (RRP), also because the Malta Recovery Plan appeared earlier than the feasibility study on the metro. The metro plan would, however, fit in with the objectives of the recovery plan, in particular with the efforts to green the transport sector. 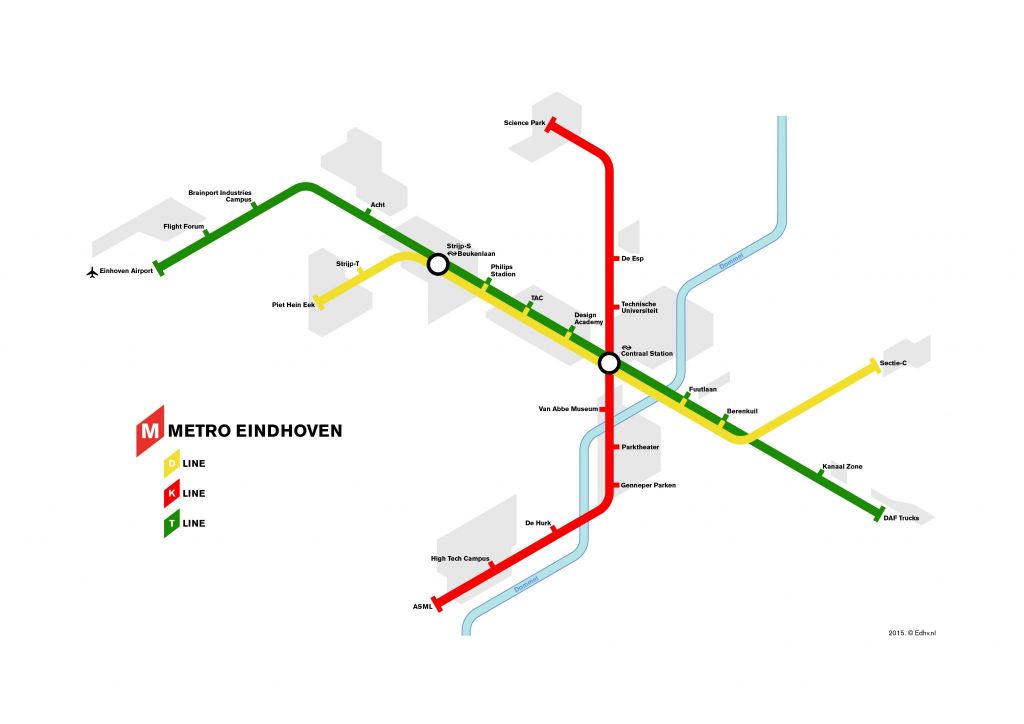 The metro network foresees the completion of 24 stations where a train will run every 7 minutes with a capacity of 300 passengers. This should prompt the people of Malta to leave their cars at home. However, the success of the subway depends in part on the continued use of so-called feeder buses – smaller buses that pick up commuters at various bus stops that are scattered across villages and small towns. This in turn can cause traffic congestion and noise pollution.

The majority of travel on the island is currently done by car. The proportion of public transport is less than sixteen percent. If the metro actually eventuates, that percentage will almost double. This would save an estimated 25,000 tonnes of CO2. In any event, Malta is required to comply with European regulations when it comes to CO2 emissions. It is planned that no new petrol-driven cars will be on the road from 2035 onwards (although the last word on this has not been said yet).

However, the metro system does not seem to be intended as a means of reducing air pollution, but rather as a means of relieving traffic congestion. The choice for an underground metro over an above-ground railway system, for example, is heavily determined by automobiles. An above-ground system would result in “most of the parking spaces along the route having to be removed,” according to the report.

Based on the feasibility study, the first metro could start running as early as 2029. That seems a bit premature. Before the first shovel is driven into the ground, there are a few important issues to overcome first. For example, the plan presupposes an underground system and the use of self-driving excavators that do both drilling work and remove debris (roadheaders).

The excavated material, the report says, can be used in land reclamation projects. There is already talk of constructing an offshore wind farm. This would not be an undue luxury. Malta is now lagging behind in the European Union when it comes to the generation and consumption of renewable energy.

But Maltese geologist Peter Gatt, head of the professional group of Maltese Geologists, says hardly any geological research has been done so far. “There are 26 potential excavation sites that have been proposed, but there is no mention of the types of rock that need to be drilled through,” he tells the Times of Malta, the island’s main English-language daily newspaper.

“The fact that that hasn’t been taken into account yet could drive up the cost of the project. Obviously, before considering costs, the utter danger of digging through rock that you know precious little about has to be looked into.” In any event, the project will not be able to start without a European environmental impact assessment.

Another obstacle is expropriation procedures that take time. Also, the Maltese, who are not known for seeking consensus, are not in agreement themselves. Angelo Xuereb, who has a group of companies active in construction and project development, says he has been peddling a plan for a metro system since 1999.

In his view, the metro system should be a combination of an underground single track and an above-ground monorail. “Besides being considerably cheaper to construct than underground tunnels, they also offer a pleasant route to view our rural areas when passing over on elevated routes,” Xuereb wrote in MaltaToday, a weekly magazine.

Malta fails to commit recovery fund enough to energy…
A newbie in space, Malta enters the ISS with research to…