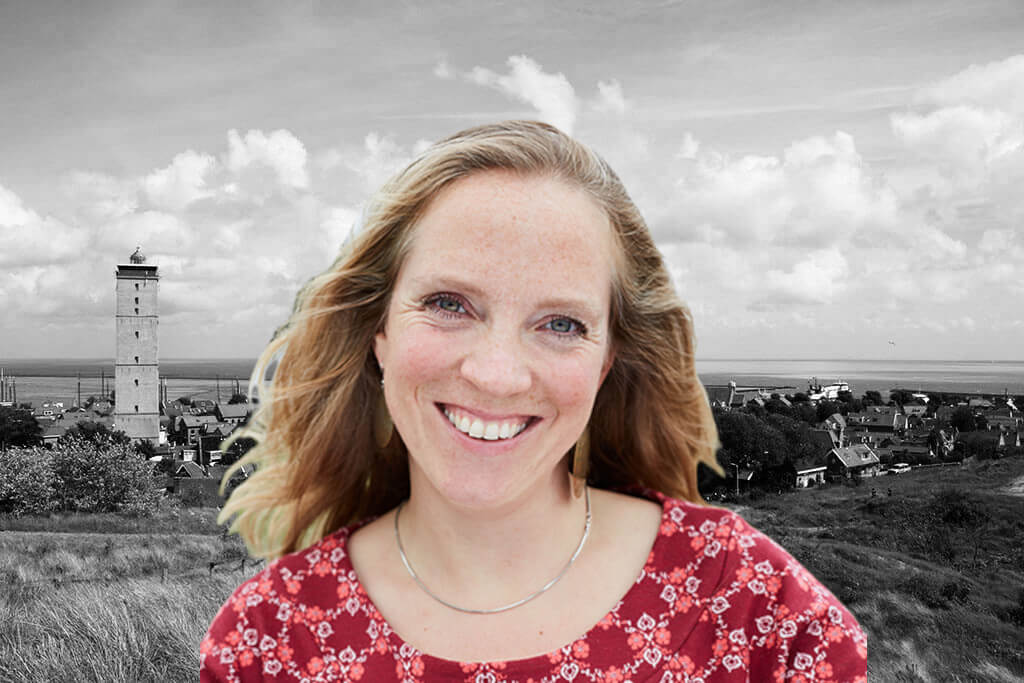 If we think someone is creative, we often mean that she comes up with original ideas, not that she is necessarily innovative. Yet would we call ‘being innovative’ a ‘creative process’? Is being ‘creative’ just a matter then of coming up with the initial idea of an ‘innovation’?

So, what do you call the entire development process – from the first idea that turns into a concept – then into a working prototype – into something that subsequently appears on the market – and then into a product that is free of teething troubles – and from that into an upgraded product that is also bought – and even more importantly used?

By naming the relationship in such a way, you implicitly assume that realizing, developing and implementing ideas are not creative processes. Not a matter of creating, not a matter of trying things out. This general assumption seems flawed to me.

What do scientists say?

They consider that idea to be very correct. This is explained by the origins of the science on creativity and on innovation. Creativity was adopted by psychologists as a field of research. With that, creativity became a psychological matter, a cognitive skill and a cool concept for HR. ‘Innovation’ comes from the American business community. It is a research discipline within management studies. Strategic innovation strategies to strategize business innovation, and how you go about managing that.

Creativity – the art of creating – encompasses more than merely coming up with an idea. Everything within innovation constitutes creativity. In other words, no. Scientists tend to shrug off this distinction too easily so they can continue to do research within their discipline and stick to the standard definitions.

In a weekly column, alternately written by Eveline van Zeeland, Derek jan Fikkers, Eugene Franken, Katleen Gabriels, PG Kroeger, Carina Weijma, Bernd Maier-Leppla, Willemijn Brouwer and Colinda de Beer, Innovation Origins tries to figure out what the future will look like. These columnists, sometimes joined by guest bloggers, are all working in their own way to find solutions to the problems of our time. So tomorrow will be good. Here are all the previous articles.