Nowadays, you cannot sit down at a management table or you will hear the question “What would Google do if they were us?” When I was preparing to give the opening keynote speech for the global Inchainge Connect Educator Conference, I asked myself that same question. After all, it was supposed to be a keynote about innovative higher education, and Google is the place to be when it comes to innovation. Besides, you know what they say about teachers: 12 teachers, 13 opinions. So, I decided not to put forward my own opinion, but instead the vision of an esteemed other. Except I did not crawl into the mind of Google – I thought that was a bit too out-of-the-box – but stepped into the shoes of my historical superhero: Leonardo da Vinci.

In the shoes of Da Vinci

Da Vinci lived in the fifteenth century. A century without smartphones, artificial intelligence, blended learning and virtual reality. Therefore, you may wonder what I was actually looking for in him when talking about innovative higher education in the 21st century. Walter Isaacson, who wrote a fantastic biography of this artist and inventor, is very clear on this: “The fifteenth century of Leonardo, Columbus and Gutenberg was a time of invention, exploration, and the spread of knowledge by new technologies. In short, it was a time like our own. That is why we have much to learn from Leonardo.” (Isaacson, 2017, page 9). So right now, looking through the lenses of Leonardo da Vinci is quite relevant. Especially now.

Time for a change

What would this 15th-century genius do if he walked into a university or college of higher earning and was allowed to make recommendations to the board? When I started brainstorming that question, I came up with six Da Vinci recommendations. First of all, he would argue that education should be centered on a basic curious attitude on the part of the student. When you learn out of a sense of curiosity, you learn very differently than when you have to master compulsory coursework.

He would not have wanted students to do something “for school,” but to work on things that fascinate them. In Da Vinci’s well-preserved to-do lists (which I wrote about earlier in this column), you can clearly see his inquisitive streak.

Other innovators, such as Einstein, also stress the importance of curiosity. Einstein: “I have no special talents, I am just passionately curious.” Da Vinci would therefore shape higher education in such a way as to create freedom in the curriculum. Something we also call portfolio-based learning, so that students can give free rein to their own curious nature. 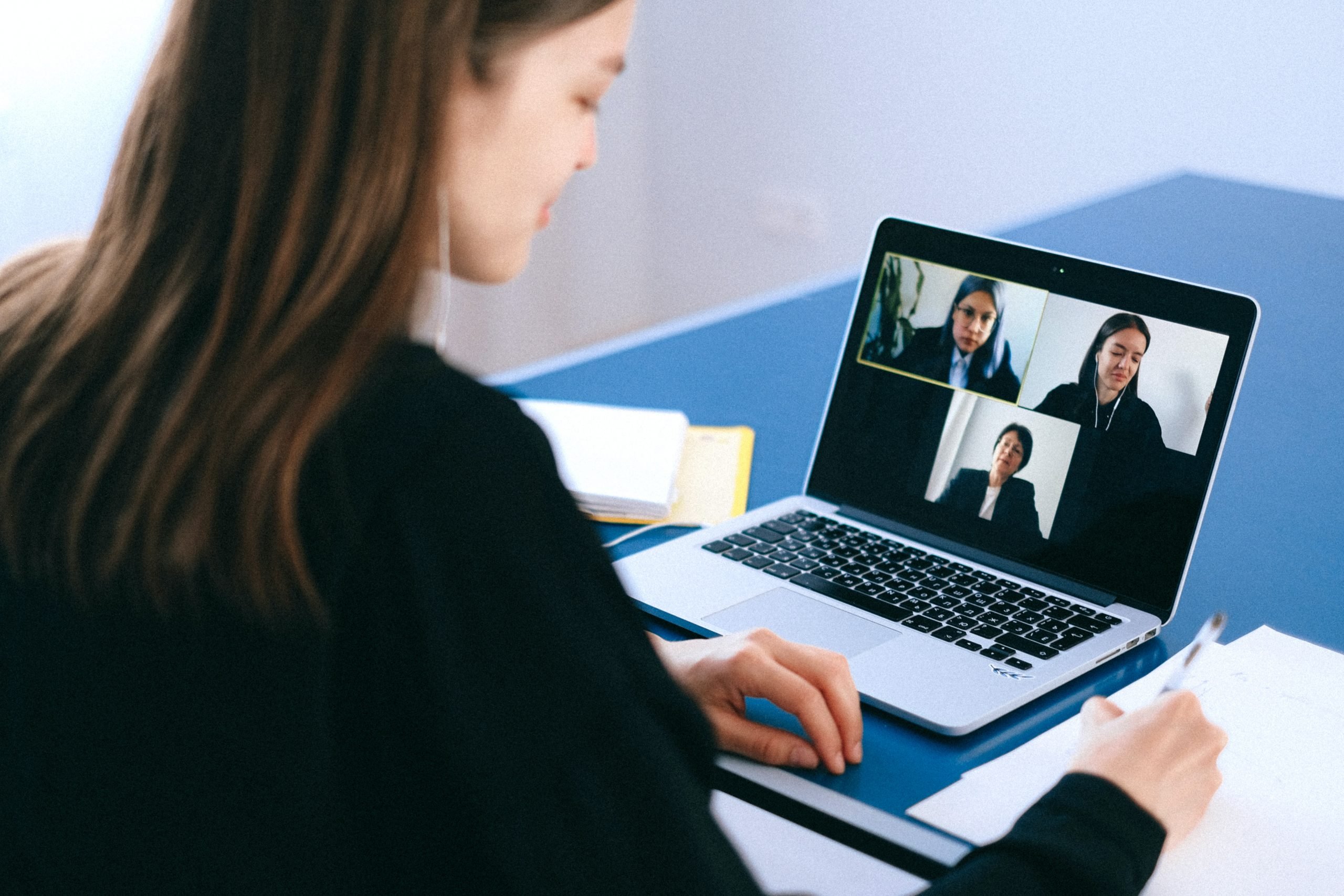 Working digitally is disastrous for innovation – Innovation Origins
Which factors determine why innovation works in one company and not in another? It is because of the “blobs,” contends Willemijn Brouwer.

Also, Da Vinci would let students take the time to make observations. He would, I think, be disgusted with all the models and forms that we give students, which for students are more of a fill-in-the-blanks exercise than an actual challenge, and would simply give them pen and paper. “Just go watch how water flows,” he would say to his students for that reason.

In his own notebook, Da Vinci wrote 730 different findings about the flow of water. His observations featured a combination of drawings and written notes. And it is precisely that kind of combination that is so difficult in today’s digital age. He would, I think, be happy with the analog Bullet Journal Method where goal-oriented observations and notes form the core. Just as research is now taught in the first year of almost every course, Da Vinci would teach ‘observation’ in the first year of every course. After all, all good research starts with observation.

At the end of the day, it’s all about studying

Wandering through the various educational institutions, he would also grumble about students, I think. The student of the 21st century is not really busy enough with actual studies. Da Vinci believed that coming up with good solutions and forming an interesting vision is the result of diligent and thorough study. He would like to see real studious souls again. He would like to see studious souls who are not only able to delve into the depths, but who can also broaden their scope (nowadays we call them T-shaped professionals). This breadth is necessary to be able to look beyond your own discipline.

Da Vinci would abhor the silo structure in higher education and would prefer to organize the education system in such a way that students learn to look beyond their own boundaries. In doing that, however, connections need to be made, as in, ‘connect the dots.’ I suspect that is essentially where he sees the role of the teacher in higher education. The teacher in the Da Vinci education system does not give instructions and is not a coach, but is an inspirer who helps the student to establish connections.

You can only be an inspirer if you yourself are inspired. I do think Da Vinci would encourage integrating Google’s 70/20/10 model into higher education, so that both students and faculty spend ten percent of their time on inspirational activities, on things that are not at the center of educational practices (and that’s how we end up talking about Google).

Da Vinci would not be Da Vinci if he did not have students endlessly making prototypes. Prototyping was da Vinci’s chief occupation, so he would take every opportunity to teach students to play with a model from a real-life situation. These days, this is very easy to do. Virtual reality makes it possible to step into a prototype of the world you want, and aspects like game-based-learning enable students to see how real-world decisions turn out in a simulation, and by extension, a prototype.

But the very, very first thing Da Vinci would do is bring the concept of why back into education. Most of the things that students learn at a higher vocational college or university, they are unable to explain why they are learning them in the first place. For Da Vinci, the why is clearcut and simple: imagine what a better world looks like and then do your utmost to create that better world. As far as he is concerned, that should be the very essence of higher education. I could not agree more with Da Vinci.