We already mentioned it a few weeks ago: occasionally, we secretly think about rebranding Innovation Origins as a news site all about mobility. Almost everything about this subject gets gobbled up like a sweet pie. Like this week, the best read story was also about mobility. Scientist Auke Hoekstra made mincemeat of a German study in which the total CO2 emissions of a Tesla 3 Model and Mercedes C220 Diesel were compared with each other.

Oh and for those in doubt: we are not rechristening the site. We cannot ignore other great innovations, such as the TU/e spin-off NC Biomatrix B.

Auke Hoekstra‘s article is not even about a recent study, he wrote it at the end of April. Then how come this story is getting so much attention this week? Could it have something to do with the Gouden Stekker award that Hoekstra recently received from EV Rijders, an association that wants to encourage the use of electric vehicles?

We call Hoekstra to ask him if he has an explanation for the renewed interest in his work.

“I’m glad to hear that there is interest in the issues that I’m researching. And I think that winning the Gouden Stekker is super cool. I know what the Vereniging Elektrisch Rijden (Electric Drivers Association) stands for and if they say I’m doing a good job, then I find that a great honour. But I don’t think to win the prize has had any impact on the number of readers of this article.”

So how did it happen? 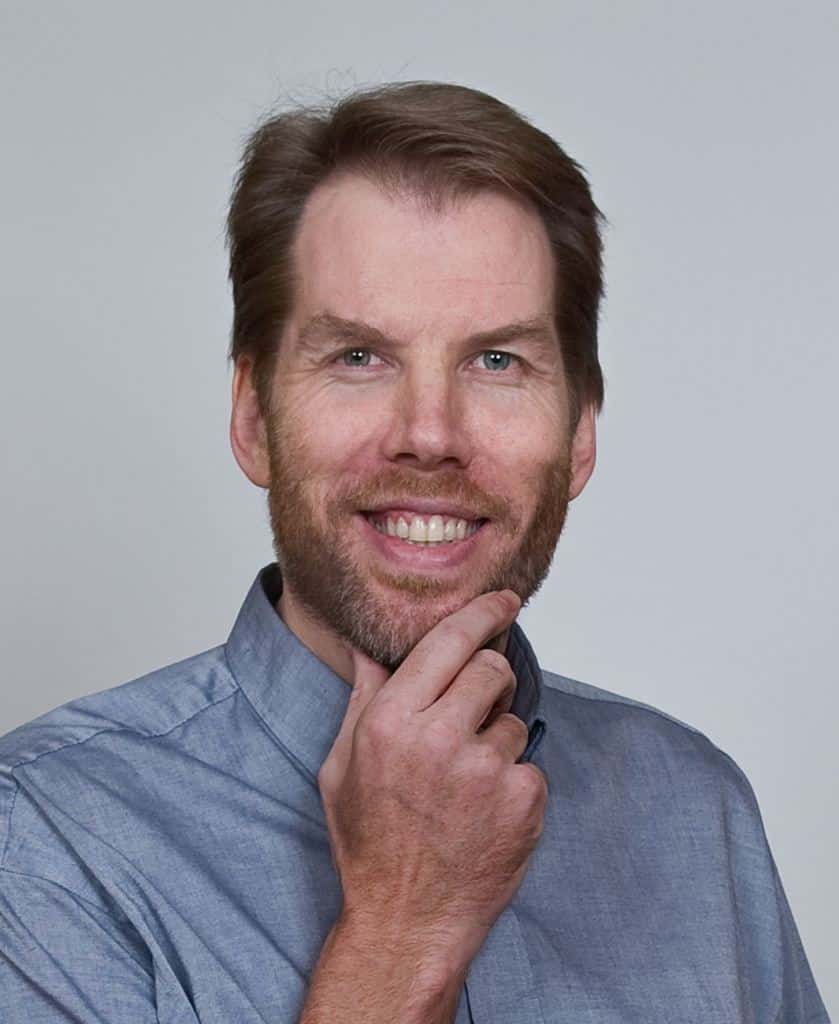 “I think it’s mainly to do with Twitter. The article I attacked is still often being quoted and other people then refer to my rebuttal. The conservative German economist Hans Werner Sinn, who wrote that piece, is very well known and is often quoted for that reason. He thinks that this transition of energy and electrically-powered driving are a lot of nonsense, he doesn’t want to admit that he’s wrong. All the while people continue to quote his article wherein things are written that are not correct. I do mind, and I’m trying to show that he’s wrong.”

“Another reason is that I am sketching a story that’s relatively simple to follow. I support it with the most recent and relevant scientific articles. On Twitter, this approach is ideal for others who want to argue that Sinn’s and his associates’ report does not add up.”

On Twitter you do not shy away from the discussion, do you consciously seek out that confrontation?

After a long silence on the other side of the line: “No, it’s easy to throw around controversial statements in order to run amok like that. I don’t like arguing at all. But I do want to put things right because I think an influential person is misinforming the world. I’m annoyed by facts that I consider to be wrong. I try to make my point as clearly as possible, even if that hits a sore spot for some people. Actually, when I correct a research study, I say, “What the other person says, don’t believe it, and I’ll explain to you why. That is inherently confrontational. But I don’t consciously seek it out.”

How come you keep getting into discussions?

“The transitions in energy and mobility that I see before me are turning both industries upside down. Of course, there is resistance to that. It’s comparable to the rise of the Internet – I’ve worked in that corner for twenty years. In 1992 it was crystal clear to me that the internet would become huge. Telecom experts did not want to hear that this would significantly change their industry. Now I’m even tougher. It’s about things that really matter. I am firmly convinced that switching from fossil fuel to electricity will make us all better off. This will save millions of lives at the very least. The fact that there are people who use false arguments to undermine this, is something that I can’t help but get terribly upset about.”

Isn’t it also an ego thing, whereby scientists are constantly trying to outwit each other??

“I’d be lying if I said I didn’t have an ego, on the contrary. When I received the Gouden Stekker, my wife said that I was beaming like a schoolboy who was called forward by the schoolmaster because he had done something clever.
Naturally, it’s nice to hear you’re doing a good job. But I’m not interested in ‘outsmarting others’. That doesn’t interest me. Just like I’d consider myself a loser if I didn’t admit my mistakes right away. There are scientists who won’t do that. I wouldn’t want to be such a wimp. To do this and admit it when you’ve done something wrong is important in terms of my self-image.”

“I believe that we can make the world more beautiful by understanding this world – and therefore also ourselves – better. That drives me. If others say I’m contributing to that, then that’ s good for my ego.”

Is enough attention paid to what you want to achieve??

“No, absolutely not. There is a saying that goes something like this: a falling tree gets more attention than a growing forest. Look at all the things that can and do work in the world. The growth of forests, healthcare and other breakthroughs. That’s all really amazing. Admiring, understanding and improving all that, is what counts in my opinion. But negativity often gets more attention. The news is more likely to be about a Tesla catching fire somewhere than a groundbreaking breakthrough in battery technology, which is far more important. There are also a lot of people who immediately shout out ‘impossible!’ about promising developments. Straightaway, they deny something to its demise. Then I think, ” Don’t do that! No, really don’t! Those new developments are far too important and beautiful for that.”

Do you live as consciously as your calculations imply?

“I don’t want to tell anyone how to live. I’m certainly no saint myself. For example, I have been driving a petrol car for a couple of months now and sometimes I travel by plane. But I keep flights to a minimum. And by the way: in two months’ time I’ll have a new electric car. My roof is also full of solar panels and soon I will be moving to an energy positive house. Finally, I eat vegan at home and vegetarian away from home. Not because it’s a must, but because it feels good.”

Your post has been funded by ElaadNL, how do you safeguard your scientific independence?

“Before I started my second career, I thought about it very carefully. Network operators are in the hands of municipalities and provinces and they have no interest in obstructing this transition. Yet I still had to be careful. I was briefly associated with Allegro, a commercial party that wanted to place as many charging stations as possible. Nothing wrong with that in itself, except that you then have other commercial parties that suddenly become competitors. I was not comfortable with that. I wanted to make everything public, and work for the Netherlands or the world. I did get that freedom at ElaadNL. Recently, I have started to offer the models I make as a consultancy service. Because these models are open source and because I have no commercial interest in specific outcomes, I can remain independent. And still put bread on the table.”

China, the chip crisis and the future of European OEMs
Simbeyond advances with first-ever nano-level simulation…
The healing qualities of a lightning bolt
'I hear too often that women have to be harder, more…
Living in your own sustainable social housing
Start-up Zavhy plans to turn construction world upside down…
Manage Cookie Consent
We use cookies to optimize our website and our service. Help us to make our site better by accepting all cookies.
Manage options Manage services Manage vendors Read more about these purposes
View preferences
{title} {title} {title}