Companies that develop innovative medical technology are key to keeping healthcare affordable and staffable. Almelo-based Benchmark Electronics is a major player on the medtech world stage and over the next few years its focus will continue to be on helping advance healthcare. During the corona crisis, the Twente company developed an innovative corona test that is based on DNA technology, the NudgeBox, which is now being further developed to be used in preventive health checks. And more is going on within the company in their efforts to improve healthcare.

Electronic systems for aviation and defence, but also many applications in MedTech: Benchmark is at home in all markets. Over the coming years, the electronics manufacturer is fully committed to further growth in the medical sector. This ties it in with other companies in the Twente MedTech cluster. Dozens of start-ups have been established in the region for several years already, most of which are spin-offs from the University of Twente. There are also many larger-scale medtech companies such as Micronit, Demcon, Laborie, and Xsens. Benchmark is no exception. John Perik, Vice President Development Engineering of Benchmark and Paul Keijser, Business Development Executive, explain how things are going with various medical Innovations that Benchmark is involved in. 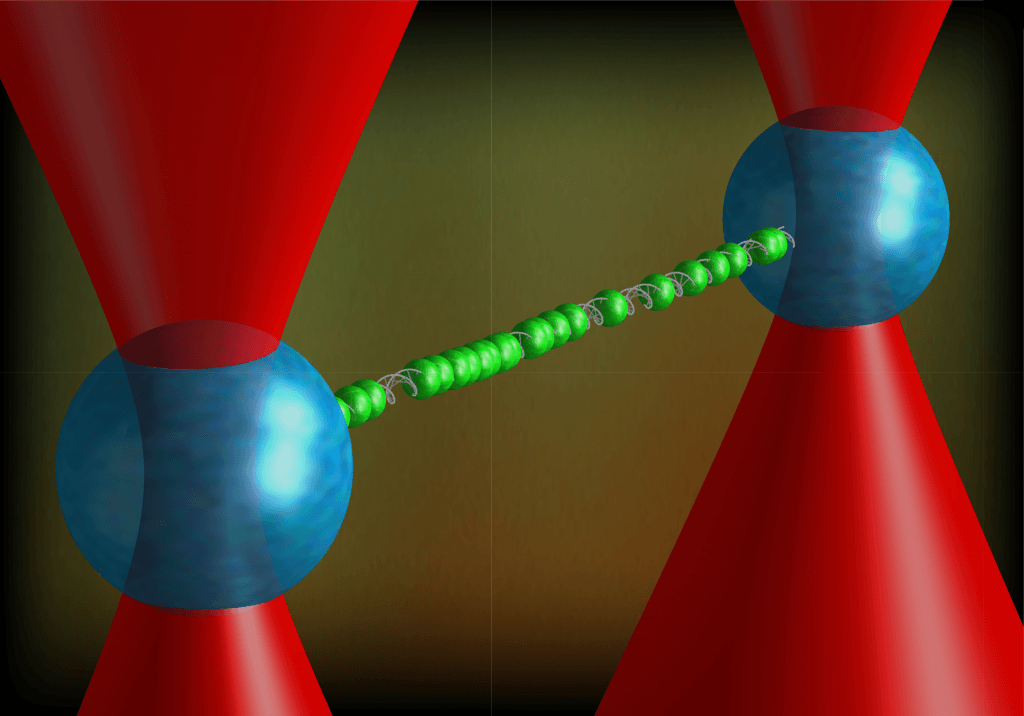 Corona test based on DNA

In 2020, the Netherlands was in the midst of the corona crisis. Many Dutch companies experienced hard times, but for Benchmark it turned out to be an excellent year. A year in which they landed a 50 million euro contract to produce a corona test on the basis of DNA: the NudgeBox. Never before had the Almelo-based manufacturer landed such a major order. The PCR test, which was commissioned by the British company DnaNudge, can tell you within an hour whether someone has or has had corona. “Initially, the idea was that we would make 25 of these per month,” says Keijser. “That number has now been scaled up to 1,000. In no time at all, we freed up a large part of the office space, roughly 500 square meters, and converted it into a qualified space for the production of these complex systems.”

“At the moment, we are mainly focusing on exporting our product,” says Keijser. “Where initially the focus was on the UK, the systems are shipped all over the world now. Moreover, the DNA Technology that is used can be used for a wide range of applications, such as the fast, specific & reliable testing of a variety of (flu) viruses with only a single measurement.”

But the DNA test has greater potential than just detecting corona, he goes on to say. Over the next few years, more and more applications based on the same technology will hit the market. “Think, for example, about improving your health. In fact, based on DNA, a test can also give you advice on which foods are best to buy. When you scan a product in the supermarket, the app can check whether it is wise to buy it based on your DNA. Are you sensitive to eating too much salt or sugar? An app will then suggest a better alternative. The first NudgeBoxes have already been installed in various supermarkets in the United Kingdom for this application. This personal advice is a way to very gradually improve your eating patterns – and consequently reduce the risk of, for example, diabetes and cardiovascular disease.”

Even before the corona crisis, the company was committed to improving healthcare. This also included the health of premature babies. Benchmark has been working with Bambi Medical for years to develop the Bambi Belt: a wireless vital signs monitoring system for premature babies.

This innovation fulfills the same functions as wired adhesive electrode systems that are still commonly used in hospitals today. The mini strap that is wrapped around the baby’s chest contains sensors that measure critical ‘body signals’. “This is no longer done with adhesive electrodes, which obviously provides an important advantage over the old way of taking measurements,” Perik explains. “The non-adhesive texture of the belt prevents irritation and damage to the still thin and highly sensitive skin; the wireless signal transmission replaces the ‘spaghetti of wires’, making the so-essential ‘kangarooing effect’ of the process much easier. The product is currently in the clinical testing phase; the system is expected to be on the market by next year.”

‘One plus one is three’

Over the coming years, Benchmark will continue to focus on collaborations around the world to further expand the medical branch of the company, and in the process will also seek out collaborations with companies and institutions within Twente. Keijser: “Just take a look at the NudgeBox. We work together with regional specialized suppliers on that. Various components of the NudgeBox are supplied by local parties – with a higher level of quality and at lower costs.  We are going to work together to scale this product up even further.”

In addition, the company also works a lot with the University of Twente (UT) and with other large companies in the region, Perik adds. “For example, we want to keep growing in microfluidics (ed. Microfluidics is about manipulating very small amounts of liquid on a chip). Together with professors from the UT, we are looking at how we can come up with new ideas and solutions. International partners are also major players in this segment for Benchmark. For instance, they are in turn specialized in cartridge solutions: these microsystems are carriers for the liquids that are being measured, which are used one time only. Working together, we are again coming up with new, innovative products. So, one plus one is three. We strengthen each other, and so ultimately healthcare in the Netherlands as well and in the rest of the world.”

Besides Benchmark, Micronit from the Dutch city of Enschede is also part of the Twente MedTech ecosystem. They supply microfluidic chips that can be used for lab-on-chip solutions, among other things. These chips are used all over the world. Ronny van ‘t Oever, Micronit’s managing director: “We are currently experiencing exponential growth. This is why we are going to invest in a new production location with clean rooms. We are doing this at Kennispark Twente so that we can stay close to the expertise at the University of Twente. We also find the collaboration with regional parties extremely valuable. By sharing knowledge and making use of each other in the chain, you can make a global impact.”