Anyone who defends their diesel or gasoline engine cannot hope for leniency. They belong to a dying, even despicable species. The future belongs to electric vehicles. But the OEMs, especially in the case of “Made in Germany” electric vehicles, seem to be repeating the same mistakes in vehicle design that were already made with combustion engines.

Consumer demand for large SUVs and off-road vehicles remains unbroken and continues to rise despite the energy price shock. German premium manufacturers cannot produce as many units of the giant vehicles as the market can absorb.

At present, there is also a favorable exceptional situation. This is because the supply, chip and raw materials crisis is “forcing” OEMs to produce only the most expensive and heaviest vehicles, with the result that profits keep on rolling in. The average price of a Mercedes-Benz sold in the last quarter was around €100,000.

Large internal combustion vehicles with incredibly powerful engines are currently the rage. For example, the 800-horsepower racing utility vehicle version of the Audi RSQ8 souped-up by ABT sold out in record time. It can go 315 km an hour and from 0 to 100 km/h in just 3.2 seconds. The ideal vehicle for deftly blowing everything out of the way on German and international highways. If only it weren’t for the speed limit abroad and the heavy traffic in Germany.

A major shortcoming of most electric vehicles is still their relatively limited range before the battery needs to be recharged. 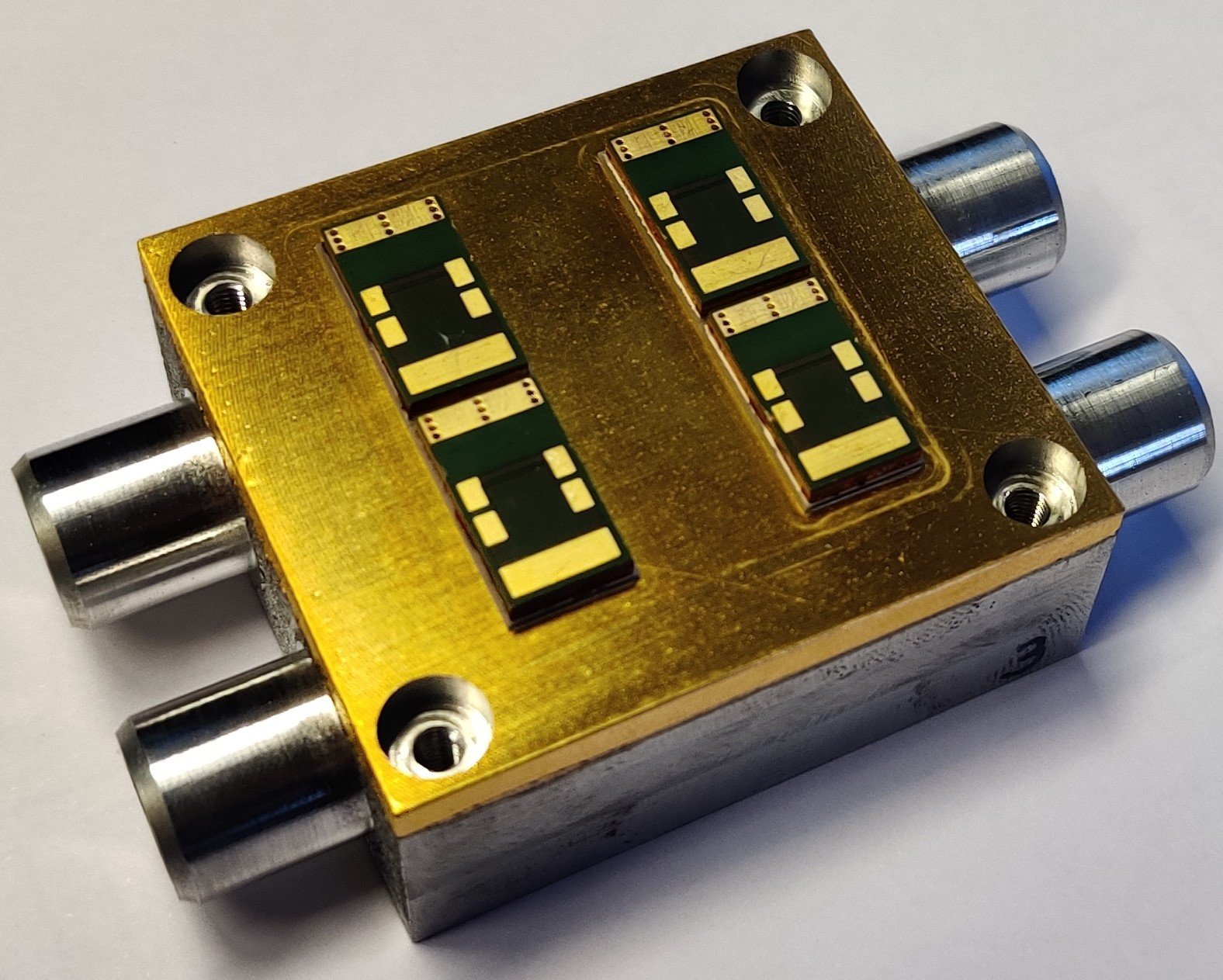 Improved powertrains for increased electric car range.
To extend the range of e-cars, inverters are being developed that convert energy more efficiently between battery and motor.

Again, SUVs are getting more powerful and, unfortunately, heavier because of the batteries. And not only them. Particularly in the case of vehicles made in Germany (with the exception of VW), it is increasingly noticeable that they weigh up to 30 percent more than the international competition. This also applies to sedans.

In reality, the Mercedes-Benz EQS weighs a measly 2,760 kg, the Audi e-tron 55 2,720 kg and the BMW iX xDrive 50 2,720 kg*. These “bolides” are only topped by the recently presented HummerEV from the USA, which weighs in at over 4 tons. Its battery alone weighs as much as an entire BMW i3, namely 1,350 kg. Incidentally, the first electric BMW once contained a revolutionary idea: more range and less energy consumption through consistent lightweight construction.

It is a truism that vehicles weighing around 3 or 4 tons also consume a whole lot more raw materials. And that the buyers of such vehicles are primarily indifferent to this is unfortunately also a truism – the OEMs would be pretty stupid if they didn’t take this business with them.

What gets us out of this dilemma?

Nothing, and that’s the depressing part. Without external coercion, nothing will change here. Only when consumers stop buying SUVs and off-road vehicles – including electrified vehicles – will there be a reorientation on the part of the OEMs. The probability of this happening is as high as finding little green men on Mars.

Against this background, the discussion about high fuel and energy prices seems bizarre. Anyone who travels with mobile cabinets that weigh around 3 tons should not indulge in whining about high fuel prices. Instead, he should switch on his brain. Maybe a smaller vehicle will do for the trip to the fitness center, daycare center or work, or (quite revolutionary) a bicycle – but then preferably without electric drive.

Some have gotten the message

Fun fact – and to their credit – some early adopters have definitely switched on their brains: in Germany, 45.8 percent (according to m. kmib.co.kr) of all electric vehicles sold in 2021 were A-segment vehicles. These include cars such as the VW e-UP!, the Fiat 500e, the Renault ZOE and Smart models to name a few. These vehicles enjoyed the highest popularity mainly because of the low purchase price after deducting the environmental bonuses …
*Weights: Bjørn Nyland Test Car Measurements.

"Let them eat cake!" Eco-fighters on social media
China, the chip crisis and the future of European OEMs
Berlin oil trader hopes for breakthrough in synthetic fuels
The burden of SUVs
Bureaucracy and ill-considered decisions are sabotaging an…
Will German OEMS make the leap into the 21st century?