Women over 50 face it every two years: Breast cancer screening by way of a mammogram. It is absolutely necessary, but at the same time a painful nightmarish chore for many. It ought to be possible to do this differently, thought the Smart Bra student team at the Delft University of Technology (TU Delft). “The doctor is kept up to date of how things are going without women having to go through a painful process to find out,” says master’s student and creator of the concept, Rajae Atahiri.

For many women, having a mammogram is an unpleasant experience. After all, in order to take a good picture, breasts are pressed firmly under a compression plate. It is a real discomfort especially for women with a hereditary predisposition for cancer. They have to undergo the procedure more often than most.

The Smart Bra is a welcome alternative for them, Atahiri reassures us. She, together with her fellow student Jasper Kuijt from the Systems & Control master’s program, wants to develop a smart bra that can detect breast cancer at an early stage using, among other things, sensors and artificial intelligence incorporated into the smart bra. “Think of it as an extra tool that women can use easily and more often at home. This will create a clear picture of how the health of women is doing.” Using this bra also comes with one other important advantage. “We relieve the burden on healthcare personnel. Because women can use the bra at home, there is a bit more space for other tasks in hospitals. I think that’s a very nice bonus,” Atahiri points out.

Atahiri cannot yet divulge details about the exact technology that will be incorporated into the bra. “We haven’t had time to think the idea through properly yet. I was recently in the middle of my exam period.” Atahiri is a first-year master’s student in BioMedical Engineering. “However, I already have some idea of the potential. We could use ultrasound, for example. I am not the only one in the world with the idea of using an alternative way to detect breast cancer. For one thing, I know that a woman in Africa is utilizing ultrasound for detection through the use of her smart wearables. We find this an interesting technique and are going to find out in the near future if we can also use it.”

In early June, Smart Bra won the Ideation Award during the TU Delft Impact Contest, underscoring the importance of the innovation. More than 60 teams participated in the contest, all of which are working on launching their own start-up. Over the past months, the teams participated in workshops and coaching sessions with experts who have helped them to take their innovations to the next level. In the end, the 13 most innovative teams were selected to present their business plans in the Grand Finale, which was held on Tuesday, June 7.

” It was exciting right up until the very last moment. After all, the other teams also had some really good ideas,” Atahiri says. “I have been mulling over my idea for a long time and it also has emotional value for me. It’s really cool that I’m gaining recognition now.” In addition to the award, the team received a cash prize of 2,500 euros to further develop their idea. “That gives us the opportunity to purchase technology and do more research. We are in for an exciting time ahead.” 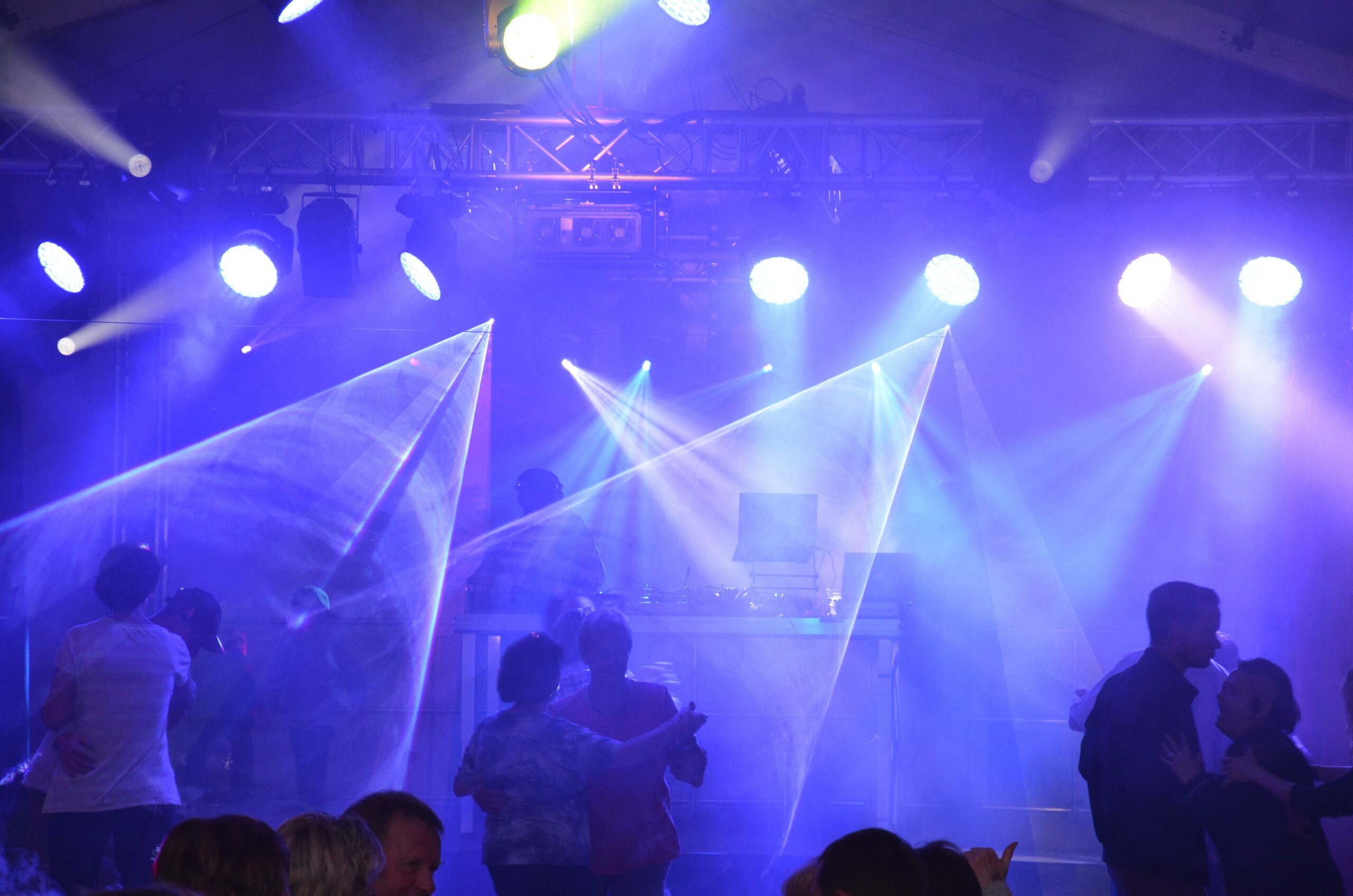 In addition to developing the technology and collating feedback from as many experts as possible, the main focus over the coming academic year will be on conducting market research. By doing this, Smart Bra hopes to get a clear picture of potential customers who will use the product. “No matter how good my idea is, if I can’t find customers and make money then it will end there. That’s the harsh reality,” states Atahiri, who does not want to make the same mistakes as her competitors.

“The other day I was reading an interview with the CEO of our Polish competitor Brasterin a Polish news magazine. They have also developed a wearable to detect breast cancer. As such, the company had a good idea, but despite that, they aren’t in a very good position at the moment. This is, in part, because they focused too much on developing the product itself, while they didn’t have a really clear idea of who would actually use their product. And it turned out that Polish women failed to see the importance of such a product. That’s a shame, but at least Smart Bra is able to learn from this.”

A success in the Netherlands

Atahiri is confident that her innovation is bound to be a success in the Netherlands. “A lot of attention is paid to breast cancer in our country. Moreover, Dutch women are relatively highly educated. Those factors combined will make sure that our idea will be picked up here in the Netherlands,” she concludes.