Four Korean Olympic stadium will be illuminated with the “ArenaVision floodlighting” by Philips Lighting. It is to be used for ski, snowboard, hockey, skating and short track. The stadiums that will deploy the lighting are the Phoenix Snow Stadium, the Gangneung and Gwandong Hockey Centers and the Gangneung Ice Arena.

Philips ArenaVision floodlighting has already been installed at numerous major stadiums around the world.

It is made to deliver light with a color temperature which is close to daylight (5600k), and that way it enhances the concentration of both athletes and audiences. “The embedded reflector skirt minimizes glare, providing clear visibility on the field, and removing distractions which could hinder players’ performance”, Philips Lighting says in a statement.

Philips ArenaVision floodlighting also allows broadcasters to deliver better quality to those viewing at home. It meets stringent 3D and Ultra High Definition broadcast standards to capture every detail and emotion, and its flicker-free technology allows replays to be shown in slow motion, showing every detail without any flickering. This clarity amplifies the beauty of ice events in which the outcome can be decided by a millisecond, and increases the viewers’ appreciation of the athletes’ skills. 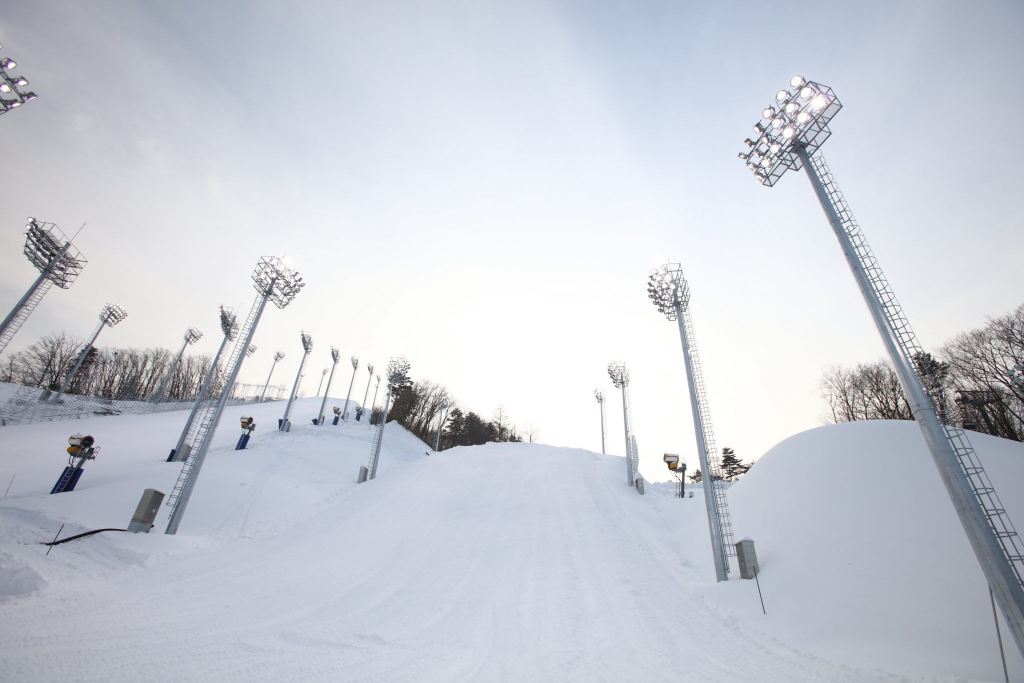 The innovative power of a 75-year-old techie with assertive…
At Philips, transparency is paramount. 'Patients and medical…
TU Eindhoven research on air purification in schools to kick…
Innovation is the common thread in books about Ghana, robots…
Brightlands leverages innovation for premier sports
See, try, and learn at the High Tech Campus Open Day