It is a special substance that has been used by industry for decades, such as for the extraction of caffeine from coffee beans: supercritical CO2. It contains properties of both a liquid and a gas, and appears to have great potential for turning industry green. From cultivation foam to cosmetic products: ” More and more possible applications are emerging. We are giving the technique a rebirth,” says Francesco Picchioni, professor at the University of Groningen (RUG), who has been researching it for years in collaboration with industry.

Society is becoming increasingly interested in green products. Recycling and biobased products are becoming more and more mainstream, and harmful substances released during the manufacturing process are being banned more often. But we are not there yet. By using supercritical CO2 in industrial manufacturing processes, the Netherlands and Europe can make great strides in reaching environmental targets. “Making a green, biodegradable product with a green process like supercritical CO2 is very powerful. It is what the world needs right now,” Picchioni states.

In the four-year ‘Industry 2030‘ research project, two years of which have already passed, a variety of possibilities for its use are being studied. The project is being carried out by the University of Groningen in conjunction with the Hanze University of Applied Sciences and several companies. The province of Groningen and the Samenwerkingsverband Noord-Nederland (SNN) are jointly supporting the initiative with a subsidy of over 3.8 million euros. The University of Groningen is receiving support in project management from the Groningen company ASQA Projecten. 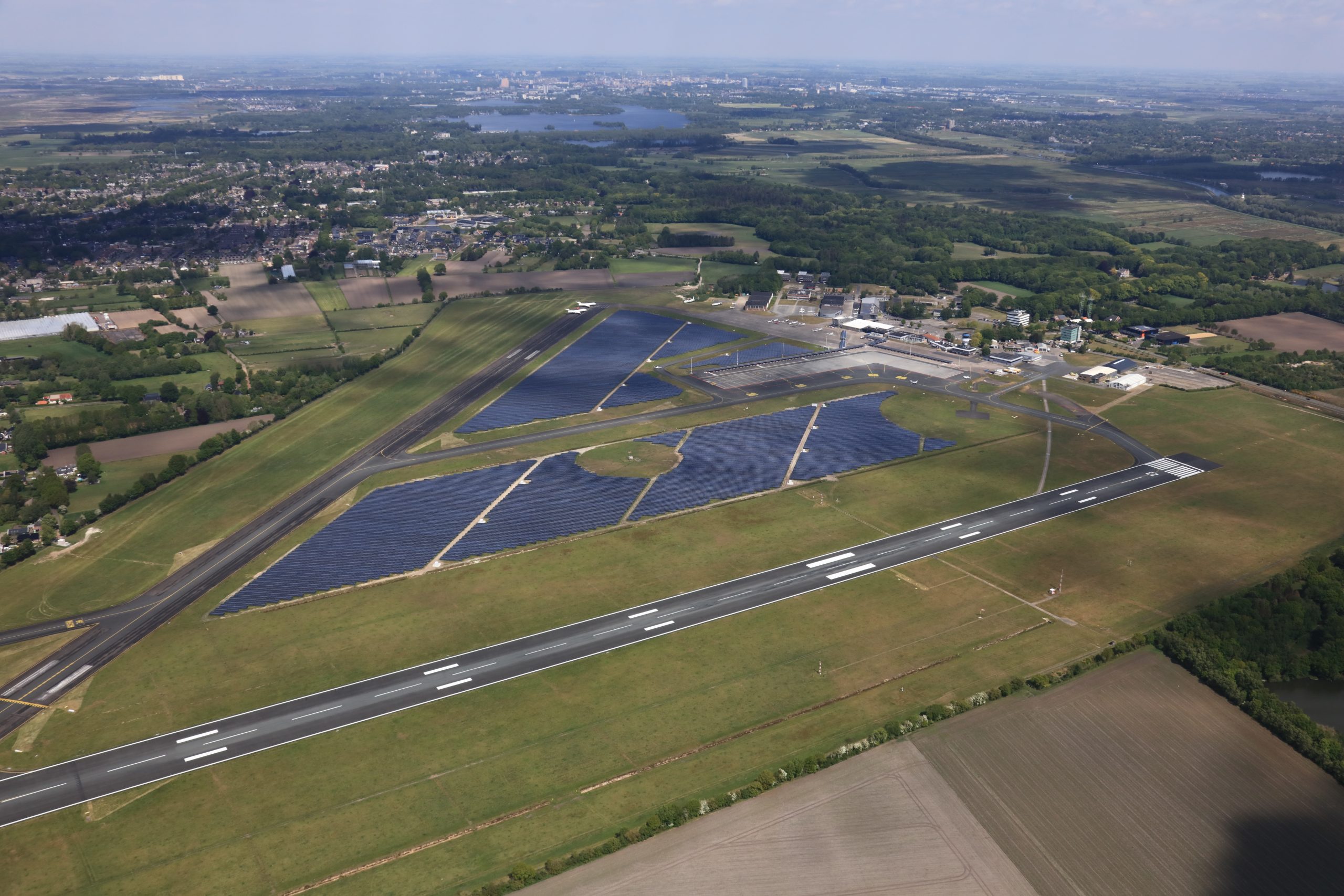 Supercritical CO2 presents industry with advantages over conventional techniques, Picchioni points out. “It is used, for example, in evaporation processes. Normally, such processes take place in an oven whereby a product is subjected to a temperature of 100°C. This is extremely energy-intensive and also very expensive. You only have to heat supercritical CO2 to 34 °C. We human beings are even hotter than that.”

However, its use does come at a price, Picchioni admits. “You can only use the technology in a pump under high pressure. Previously, it cost about €60,000 to buy a pump. But that price has halved in recent years.” Partly owing to this drop in price, industry will ultimately start using supercritical CO2 more and more, the professor predicts. ” And those companies that are affiliated with the research project can use our pump. That saves them in terms of costs.”

Several companies from Groningen have joined the innovation project and are now using supercritical CO2 in their manufacturing processes. CO2 plays a role in the production of powders at Avebe, a cooperative of starch potato growers. “In the production of potato starch, the key is to remove the water,” the professor goes on to explain. “Instead of letting the water evaporate, it is dried with the supercritical CO2 at lower temperatures.” This has the potential of saving large amounts of energy up to 75%.

Foamplant, a start-up whose mission is to green the foam industry, is also one of the companies involved. This start-up from Groningen produces biodegradable cultivation foams for the horticultural sector. This means that fossil raw materials such as peat and mineral wool will no longer be needed. Foamplant expects to green their manufacturing process with the help of the supercritical CO2 project. “The biobased material is produced in a green and safe way. No chemical reactions occur during the production process, which is often the case when regular foam is produced.”

Longbloom is a third company that is using supercritical CO2. It developed a process to preserve flowers in a more efficient and cleaner way than is currently achievable with other techniques, with the aid of supercritical CO2. “The technique is applied to roses, among other things,” Pichhioni says. “The colour of the roses is brought out even more beautifully this way and, moreover, you can enjoy the flowers for a lot longer. I think this is a really nice way to use it, because a 100% green product is processed through a green process.”

‘Society is ready for it’

Apart from the aforementioned companies, numerous others have now joined the Groningen Industry 2030 project. If it is up to Picchioni, even more companies will join over the next few years. “Society is ready for it. The technology is highly developed and there are no risks involved in the use of it.”

“I have seen Foamplant grow from humble beginnings to a successful company that employs more than 30 people. I hope that a lot of green companies will follow. Then my job will be done and I can retire,” the professor adds, laughing.

You can read more stories about Groningen via this link.

This story is the result of a collaboration between Province of Groningen and our editorial team. Innovation Origins is an independent journalism platform that carefully chooses its partners and only cooperates with companies and institutions that share our mission: spreading the story of innovation. This way we can offer our readers valuable stories that are created according to journalistic guidelines. Want to know more about how Innovation Origins works with other companies? Click here

Recyclable foam from Foamplant turns furniture and…
Drink your coffee with a clear conscience from a Groningen…
The enterprising student easily beats professor
'Windmills for windmills’ -Dutch city of Groningen commits…
Everything that can affect a plant
Groningen is working on the agriculture of the future:…