Our reader Linda van de Ven was interested in knowing how many expats were living in Eindhoven. So we looked into it.  Turns out, it’s not an easy question to answer.
There’s a problem here: It’s hard to exactly define what an expat is. 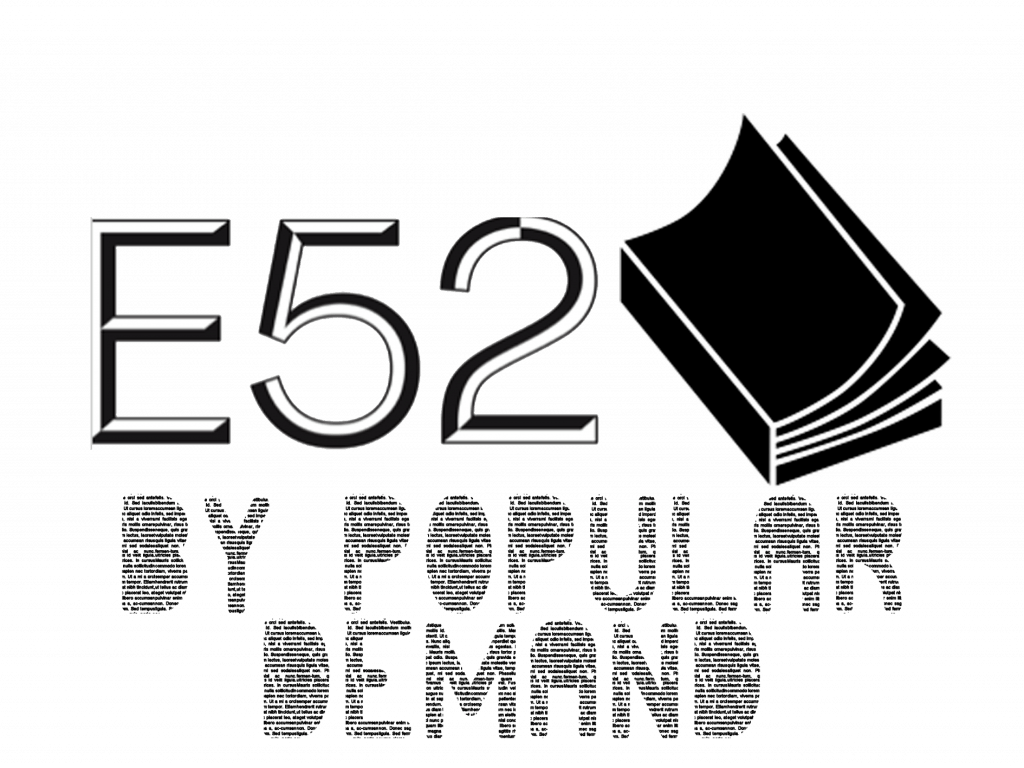 The Dutch Ministry of Economic Affairs together with several Expat Centres in The Netherlands issued a report looking into the amount of expats in the south of Holland in 2015.

Income
The report seperates migrant workers from expats, based on the amount of money they make. An expat, younger than 30 years has to make over 27.109 euro per year. Once the expat turns 30, that amount increases to 36.407 euro. If the yearly income is less, the expat becomes a working migrant.

Eindhoven, expat-champion of the South.

Also, the report refers to employees. Foreign entrepeneurs are not expats. However, definitions of the term differ. The Dutch dictionary describes the expat as ‘someone who temporarily lives abroad for work’. For E52’s onze expat top-10 both candidates who wanted to remain in the Netherlands as well as foreign entrepeneurs were mixed in.

According to the CBS the expat is someone who was born abroad and makes more money than the average Dutch employee (31 percent of all expats in The Netherlands make over a 100 thousand dollars per year, a percentage that’s below average in comparison to other countries percentage: 56).

Furthermore, the CBS describes the expat as someone that is highly qualified, does not want to live in the Netherlands for the rest of his or her life and ‘barely feels connected to Dutch values’.

Living in Eindhoven
To try and answer the question our reader asked, we stick to a combination of the definition given by the report issued by the Ministry of Economic Affairs and the CBS-report.

Which is the same as the definition the city of Eindhoven and the expat center generally use, according to Ed Heerschap, coördinator Living-in for city of Eindhoven. Although Heerschap is trying to resist the last two points mentioned by the CBS.

Heerschap: “My job is to focus on connecting the expat with our Dutch values and culture. This way, the international talent will remain here for as long as possible.”

Numbers
Perhaps that attitude towards the expats is part of what makes the result of the report issued by the Dutch governmens. Which states that in 2013, there were precisely 9.747 economically-active, international employees in Eindhoven.  Within that number, there is a group of 3.392 expats, the rest are working migrants.

Out of the total group of 9.747 foreign employees, approximately about 8.900 are living in Eindhoven.  How that group is divided between expats and working migrants, has not been researched.

Those numbers make Eindhoven the champions of the South when it comes to employing foreignors. The cities of Venlo and Venray, both with around 7.000 international employees make up the top three.

The number of international workers who are actually living in those cities however is much lower. Venray: 850 and Venlo: 2.200. Eindhoven is the only city in Brabant in the top three.

Read all stories that have been made following a question filed by our readers.

Dutch Technology Festival brings top of Gaming & Esports to…
Key to climate-neutral Europe lies with local governments
A glimpse of the future at the Dutch Design Week
App helps choose alternatives to a car in the Brainport…
This course reveals the 'mystery' of technical terminology
Climate Log: The value of a tree