In the battle against breast cancer, the Department of Radiology at the University of Cambridge has developed a new type of MRI scan that allows doctors to see more accurately which parts of a tumour are active and which are not. It is called carbon-13 hyperpolarised imaging.

A contrast dye containing magnetised molecules is used to carry out the test. The molecules are a type of ‘carbon-13 pyruvate.’ In the study these were magnetized by first cooling them down to -272 degrees Celsius  – one degree above absolute zero. They were then exposed to a very powerful magnetic field. The frozen material was subsequently thawed and dissolved into a liquid that can be injected.

That liquid was injected into seven test subjects at Addenbrookes Hospital. After that, these patients in the study were then subjected to MRI scans. This resulted in images of the cancer cells that were 10,000 times sharper than conventional MRI scans. 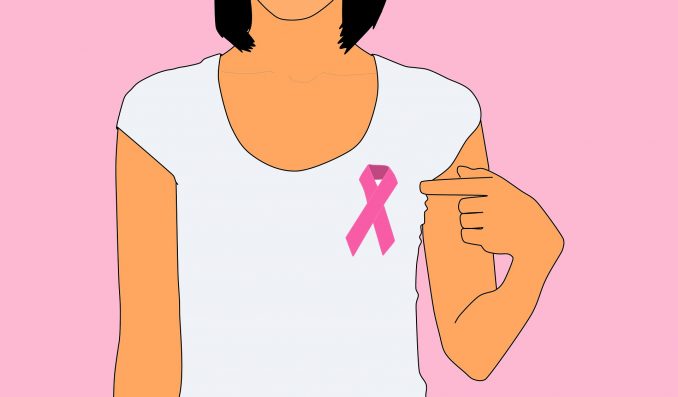 The magnetization of carbon-13 pyruvate is not a new technique. It just had never been used to monitor breast cancer before. The study took place at Addenbrookes Hospital where the scan was used to measure how quickly the patients’ tumours absorbed the naturally occurring pyruvate molecule into the body. This way they were able to identify variations in the size, type and extent of the tumours. All in all, this offers a clear indication of how fast the cancer is growing or how aggressive it is.

According to Professor Kevin Brindle, the principal researcher at the radiological institute, the scan also delivers a more detailed image of the tumour’s ‘topography.’ “This provides one of the most detailed photographs of tumour cell metabolism that I have ever seen. It’s as if you can actually see the breast cancer breathing.”

In combination with improved genetic testing, he believes that this scan could lead to chemotherapy treatments that can be better tailored to each individual patient. The study was published in the Proceedings of the National Academy of Sciences journal.

Salt can help diagnose and treat breast cancer
Floating artificial leaves could be the next green fuel…
Software engineering network will help accelerate scientific…
A combination of drugs to overcome breast cancer treatment…
Seeing infrared light through a color-changing glass
Cambridge to develop next-gen battery technologies
Manage Cookie Consent
We use cookies to optimize our website and our service. Help us to make our site better by accepting all cookies.
Manage options Manage services Manage vendors Read more about these purposes
View preferences
{title} {title} {title}