Following the success of Carin, its line of innovative smart underwear for women, the Eindhoven based LifeSense Group is planning to launch in 2019 ‘Wil’, a new line of wearable tech designed especially for men.

Like Carin, Wil is a brand new line of absorbent ‘smart underwear’, designed to help the wearer alleviate and eventually control involuntary urine loss. Using small sensors built into the underwear, a connected smartphone app uses the data on volume and time of occurrence to build a personalized exercise program optimized for the wearer. Through this exercise program, the user can eventually train and strengthen their pelvic floor muscles to prevent urine loss in future.

“Whereas Carin was more for women after pregnancy or during menopause”, explains LifeSense CEO Valer Pop, “Wil is intended for men after prostate surgery. After surgery, men can use Wil and they don’t need a diaper or a pad. Which is quite a big impact”.

“By using Wil, men who otherwise would suffer incontinence all their life, can cure the problem within 8 to 12 weeks, which is twice or even three times faster than any doctor in the world”.

“Another very strong benefit of Wil is that it is a non-invasive system. Men can just wear normal underwear which protects them, and use the system to cure or improve their pelvic muscles”. 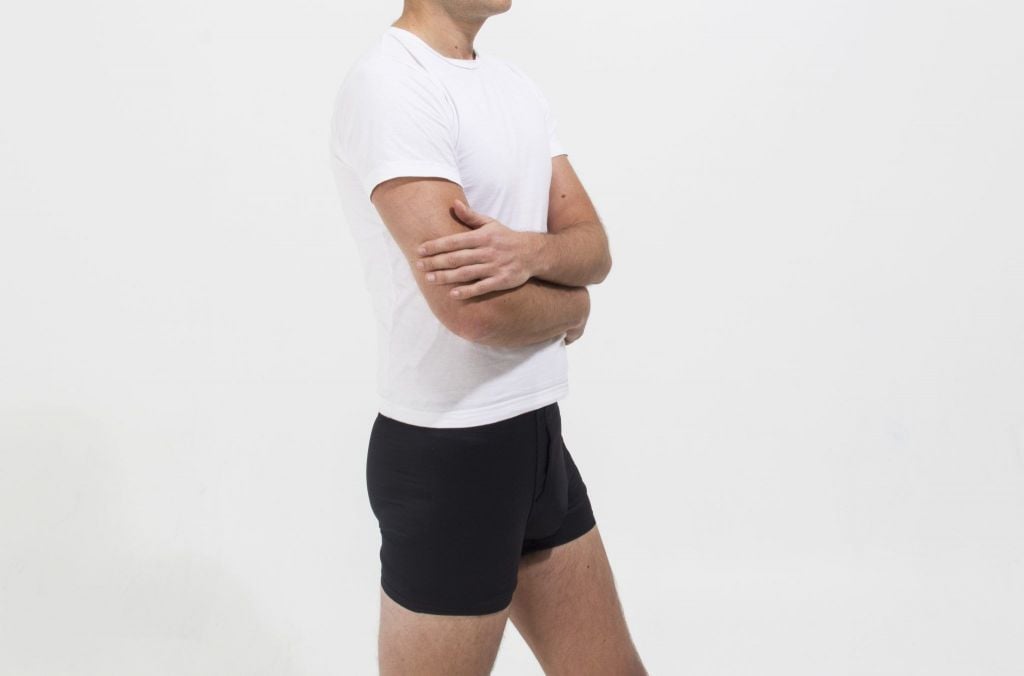 In line for a commercial release at the beginning of 2019, Wil is first to be trialled on around 100 men at medical centres across the globe over the coming year, via collaborations between LifeSense and the Singapore National University Hospital, and Dokkyo University in Japan among others.

Wil is expected to retail for around €249 when it hits the market next year, with the package including two sets of the specially designed underwear, the detachable sensor and smartphone app.

LifeSense are previous winners of the E52’s (2016) Gerard and Anton Award for most promising Eindhoven startups for their work on Carin. Just last month the company announced a brand new partnership deal to bring Carin to the Australian and New Zealand market.

Academic heart, commercial head
Dortmund: where innovation drives community spirit
Priorities in High-Tech and Semicon: a Dutch regional…
Brightlands leverages innovation for premier sports
You shouldn't just ask for a grower, but just give Bart a…
Innovation day at Holst Centre presents the technologies of…
Manage Cookie Consent
We use cookies to optimize our website and our service. Help us to make our site better by accepting all cookies.
Manage options Manage services Manage vendors Read more about these purposes
View preferences
{title} {title} {title}