Step in the Arena is an international graffiti festival that takes place on June 30th and July 1st in the Berenkuil in Eindhoven and is part of EMOVES. Co-founder Emil van der Wijst remembers the first piece he saw as a teenager. “There was an anonymous aspect to it, that made it kind of romantic.”

While most urban athletes and artists upload a great deal of cool photos on their insta-timelines, it is mostly others that post about Emil van der Wijst. When talking the artistic leader of EMOVES, Dave van den Berg, in preparation of this interview, it only takes him five sentences to explain who we are going to meet: “Emil is one of the founders of graffiti in Eindhoven. Together with the Sol Crew movement from the 90s, he introduced a totally new way of making graffiti. The Sol Crew members were the first to work with latex paint instead of spray cans.” It laid the groundwork for a unique style, that later on would become famous far beyond Eindhoven and even the Netherlands. 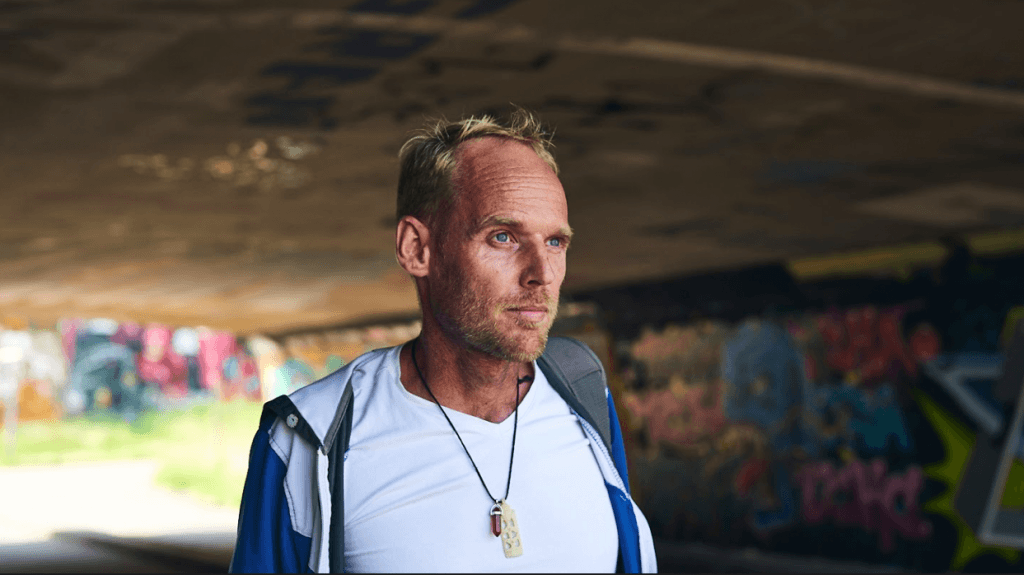 Emil just got back from an assignment in a tunnel near Schijndel. He is still engaged in graffiti on a daily basis. Partly on commission, through his company Decofiti, and partly with his own work. And he is closely involved with Step in the Arena, the two-day festival that starts on June 30th.

Emil started with graffiti in the 80s. One of the first things he mentions is the documentary Style Wars, a film about New York’s hip-hop culture. “In retrospect, that movie set everything in motion. Style Wars was about graffiti, breakdance and rap. With the broadcasting of that film on Dutch television, a whole new culture found its way here. For many youngsters, that was the starting point.” At the same time, graffiti also began to emerge in Eindhoven. … Continue reading