For some time now Eindhoven’s mayor John Jorritsma has been arguing in favour of a pilot with electronic voting in the region, most recenty in an interview with FD (Dutch). In his plea, Jorritsma mentions VDL as a company that has a solution. VDL decided to show how they think electronic voting can work.

Together with Smartmatic, VDL has developed a system that they claim to be safe and that completely safeguards the secrecy of the vote. This system has been shown at the VDL Industrial Modules in Helmond.

It is striking that this is not a voting computer. The system devised by Smartmatic consists of two elements: a ballot printer and a vote counter. The voter chooses the candidate of their choice on a large touchscreen. This choice is printed out by the ballot printer. This print is simply readable and therefore controllable for the voter. The voter only actually votes by throwing this printout into the ballot box. So every vote has a proof on paper.

(story continues below the quote)

“In the Philippines, this technology saves lives, because voting goes faster, there is less power vacuum and therefore less rioting.”Matthijs Schippers, Smartmatic

Because fewer people are needed in this process, according to Matthijs Schippers, head of development at Smartmatic, fewer mistakes will be made. He estimates that the cost of organising elections under this system is comparable to the current cost. “Of course we need to invest in equipment, but on the other hand, we need to save time and people.”

The voting computer that was in use until 2009 was a single system with which voting and counting were processed. This had the disadvantage that the system could only be checked by specialists.

Smartmatic and VDL would, of course, like to use this technology in the Netherlands. Smartmatic is the world’s largest developer, supplier and service provider of electronic election technology. They supply Belgium, South Africa, and the United States, among others. The system shown has been developed specifically for the Netherlands. The Dutch elections with a large number of parties and candidates ensure that, among other things, a larger screen is needed to show all the necessary information. 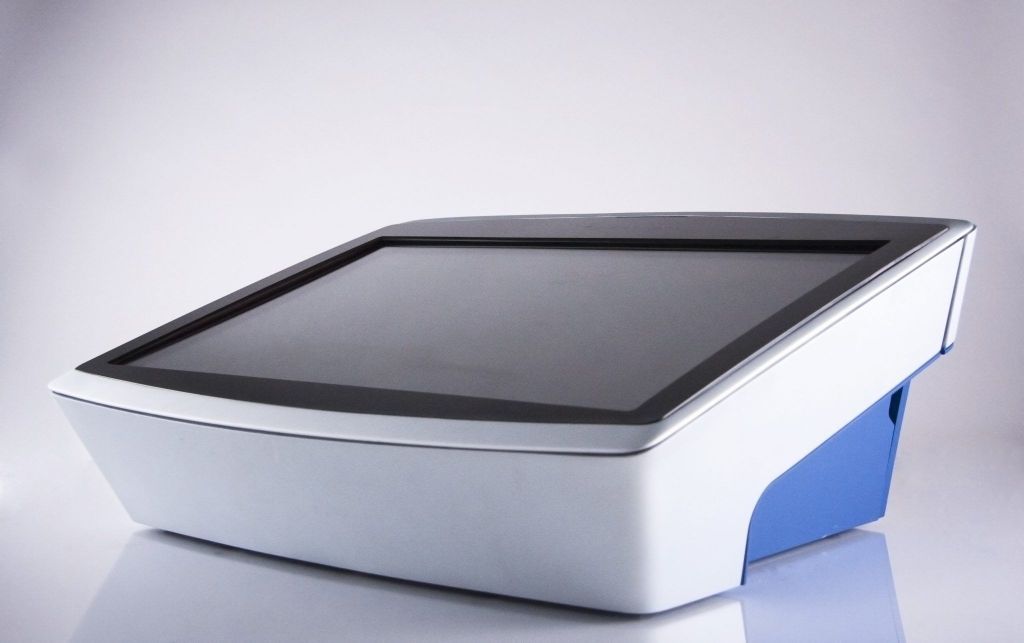 Soft drinks in your water bottle instead of boring water