By Rob Adams and Boyd Cohen

Rob Adams founded Six Fingers, a since 2006 in Eindhoven and since 2018 in Barcelona based innovation company. He is a writer of 4 books and interested in the how and where of innovation. He is always looking for new theories and ideas that arise in the world and contribute to change in our society, our lives and our ways of working.

Boyd Cohen is known for his broad work in smart cities worldwide as a designer and writer. He is a co-founder of Six Fingers Spain and ‘iomob’ (Internet of Mobility) on Blockchain and professor at EADA Business School Barcelona.

The term ‘Smart cities’ feels like a buzzword nowadays. You can fill your calendar with all the events that take place around smart cities across the globe. You can read all day the articles and discussions between smart cities experts and try to figure out what the concept of smart cities actually means and whom it benefits. Tech companies communicate about the brilliant solutions they have, to make cities even smarter. But didn’t they forget something, something that is important… the citizen?

We started hearing about smart cities about a decade ago. In an article posted earlier by Boyd in Fastcoexist his analyses led to a reflection about the evolution of smart cities in what he referred to as 3 generations. Smart Cities 1.0 was Technology-driven whereby multinational technology vendors and integrators encouraged cities to improve efficiencies through tech implementations. Smart Cities 2.0 was City-led, technology-enabled, where city officials started taking more of a leadership position in developing a vision for where their city should go in the future and then issue requests for proposals from mostly multinational companies to help implement that vision. Smart Cities 3.0, which can exist with 2.0, is focused on Citizen Co-Creation. In this model, the citizen is at the centre of the smart cities movement, taking more initiative in developing a vision for the future of their city as well as co-developing projects to improve conditions. 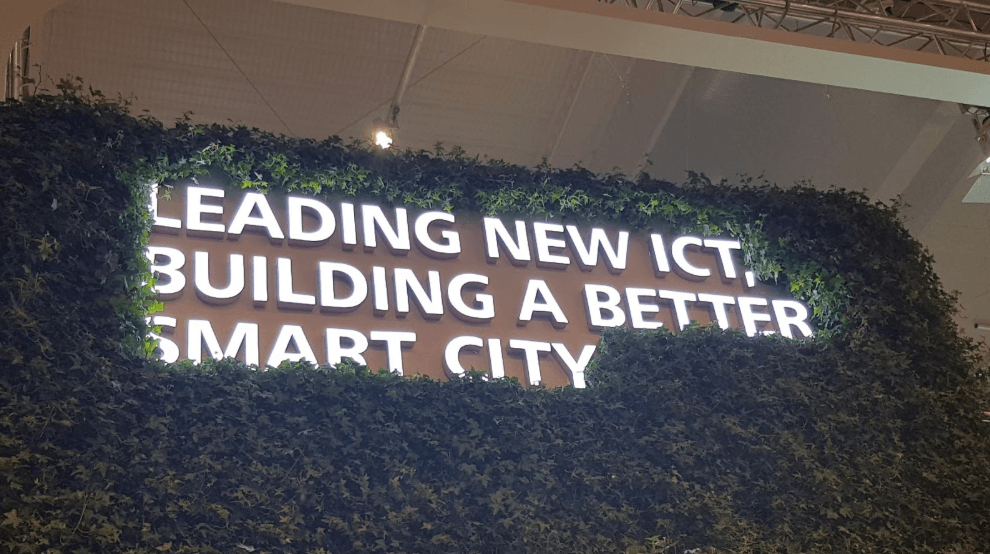 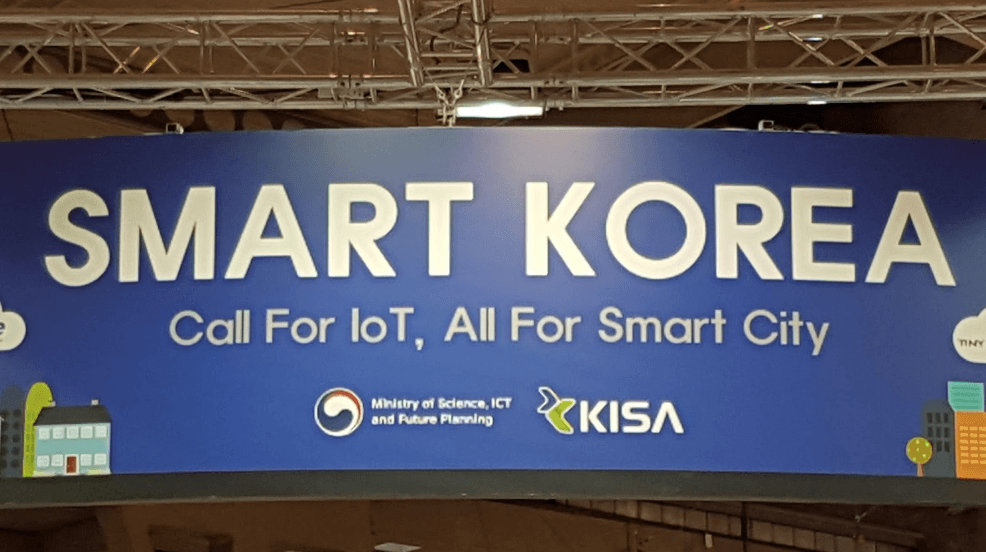 At the Smart Cities Expo in Barcelona, 2 weeks ago, we found that ‘smart city’ was still the concept everyone refers to. Also, the stand of the Netherlands, with quite a delegation from Eindhoven, was based for the biggest part on technology. It feels like being smart is still a goal. And although Eindhoven calls it smart society, still the word smart and a tech approach is used. When we attended the Smart Cities Expo in Barcelona 2 years ago in 2016, we interviewed dozens of technology experts to learn what they like about their cities not in their professional capacity, but rather as citizens. What we discovered is that happiness, in its many different forms, is what excited even these techies.

Combining insights from the 3 generations of smart cities, from our interviews at the Smart City Expo and insights from working in the cities arena for the past several years and leveraging the work on measuring happiness around the world, particularly from the Kingdom of Bhutan’s gross national happiness, we developed the Happy Citizens Hexagon.

We merged the qualities of our smart city expertise with our 12 years working with design thinking, in order to have a framework to change the tech focus of cities to a happy state. The Happy Citizens Hexagon has 6 components and 3 subcomponents for each. Experiments can be done based to influence one of the subcomponents. And of course technology can be used, but it is an enabler instead of a goal. Social design can and will have a big influence in the future to act on important topics like a basic income, housing and social connectivity. We are proud we were recently asked to present the framework to the United Nations.

We think framing cities as smart or stupid is not only wrong but also narrows the focus to willing to be smart. This results in a tech focus with the citizen as a subject. Cities should centre around people, not technology. It is time to rethink the concept of smart cities. We believe cities should be designed around happiness, not technology or efficiency. We believe in co-creation of fun, engaging and happy citizen spaces, one project at a time, one neighbourhood at a time, to make the world a happy place again. In times like these, we think the world might need this.

It is time to reframe the smart cities discussion in Eindhoven and to truly put the citizen in the centre of what we do, as urban planners, researchers, consultants, technologists and activists. We are hopeful that the Happy Citizens Hexagon can not only contribute to this conversation but will also be used to start social design experiments in order to design Eindhoven and other cities for people instead of trying to ‘outsmart’ each other.