Show people a city in a way they’ve never seen before through a game. Whether they are tourists on a two-day city trip, or locals who have lived in the city for more than twenty years. This ambition drives founders and friends Wendy van Leeuwen and Kristina Palovicova. What started out four years ago as an idea while enjoying a glass of wine, grew into a Portuguese start-up with seven employees. Co-founder Wendy tells us the story behind Secret City Trails.

How did you come up with the idea of Secret City Trails?

“When Kristina and I still used to live in Amsterdam, we would often go somewhere for wine or brunch on the weekends. At some point we came to the conclusion that we almost always met up at the same places and we thought that was a real shame. Then we came up with a wine walking tour at first. This later developed into an open air escape room where you get to know the city (in a novel way). So Secret City Trails are not just meant for tourists. These games are also for the locals themselves, because they’re off the beaten track.”

What does Secret City Trails aim to do?

“Actually, we have two aims: first, to let both locals and tourists discover a city in a fun way. And second, to let locals benefit from tourism as well. Aside from the fact that the trails are designed by a ‘local’, plenty of local shops, cafes and restaurants also benefit from them. We would never recommend a large chain in our games.”

What has been the biggest challenge so far?

“Several things. First of all, you face a new challenge almost every day. Which you then have to take on, because the problem has to be resolved by tomorrow. You have to consider so much more stuff than when you work for a boss. In addition, it’s still quite hard to convince people that our Secret Trails are really a fun way to discover a city. For example, people who have never done it say they don’t like games very much. But once they’ve done one, they’re really enthusiastic.”

“We’ve just secured an investment from Transavia and soon we’ll be able to tell all their passengers: “Once you’ve landed, you can explore the city with Secret City Trails.” So that’s really cool and we’re seriously looking forward to it. We are going to expand even further across Europe. We’re designing seven more games in the fifty cities thatwe’re in right now. Plus we’re also adding new cities.”

How did you end up in Lisbon?

“We took part in a program here in 2017 aimed at bringing start-ups into contact with the tourism sector. That program was an opportunity for us to see if our idea would catch on in Portugal. We then came into contact with Time Out (a bit like the Uit Agenda in The Netherlands) and together we came up with a number of games. These caught on really well with both the locals and the tourists and so we said: ‘Let’s move the whole team to Portugal!”

Smiling she says: “The climate is great, the sun almost always shines here and you’re at the beach within ten minutes. Compared to Amsterdam, the start-up climate here is also much more refreshing. Everyone here is very motivated to grow. On top of that, it’s cheaper to hire people here and the tourism sector is booming in Portugal. And tourists are – aside from the ‘locals’ – our target group.”

Where will Secret City Trails be in 5 years from now?

“We always plan three years ahead. In three years, we’ll be in just over 200 cities. Mainly in Europe, but then we’ve also made a tentative start in American cities like New York, San Francisco and Portland. And in three years time many more people will opt for a Secret City Trails tour instead of a regular city tour.”

Read other articles about Aafke’s bicycle trip via this link. 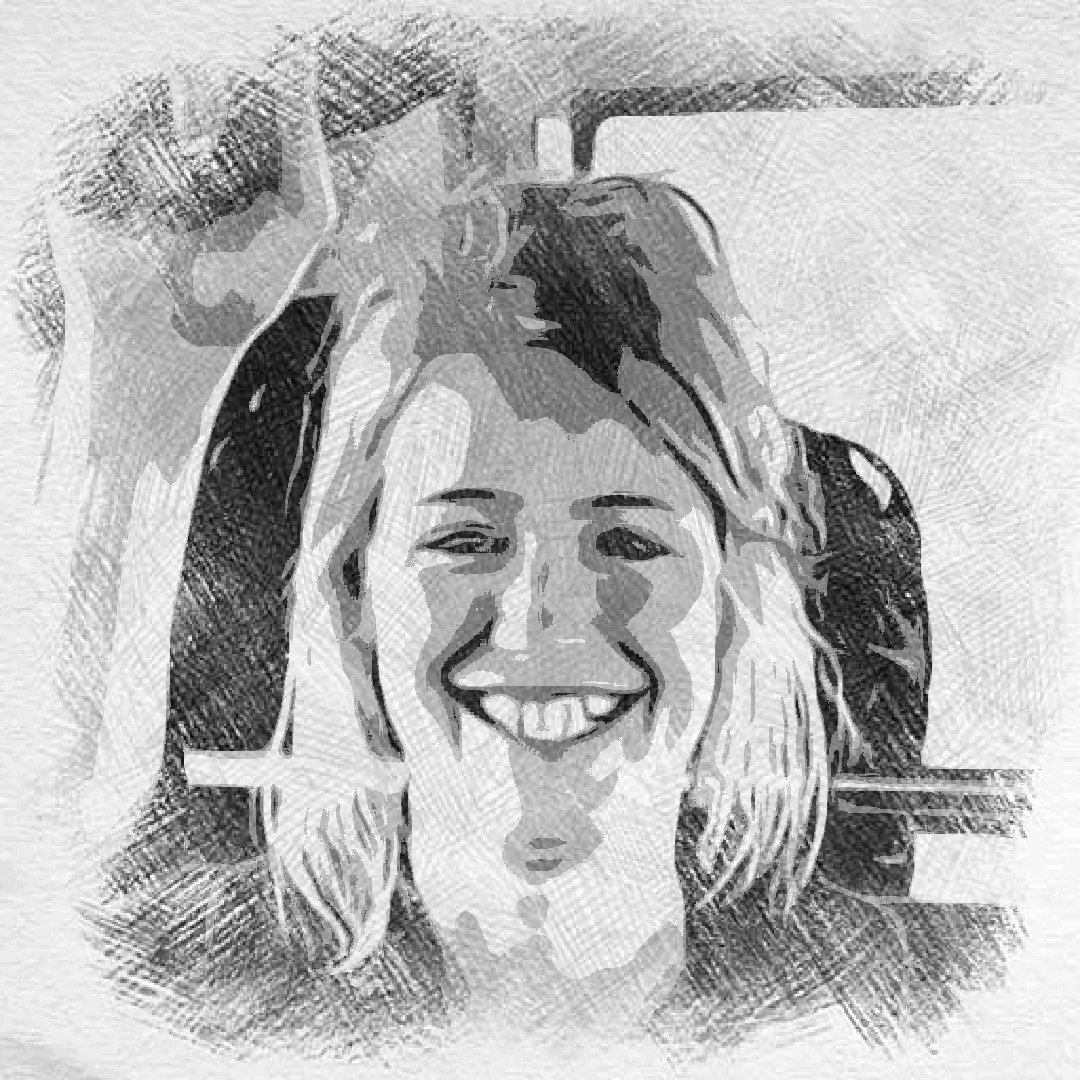 You can see Aafke Eppinga in the weekly explainers, the innovation videos she makes during her cycling trip and of course on IO-tv. She likes to write, but filming and editing videos is even more fun. Luckily she can do both for IO.