In collaboration with ENS Technology, Air Liquide Group and Professor Bert Blocken of the TU/e, Eindhoven is going to carry out a trial to transform the parking garage underneath the Stadhuisplein into a place where the city air is cleaned up. The ‘Lungs of the City of Eindhoven‘ project is intended to provide evidence for the outcome of an earlier TU/e-study which demonstrated that the potential improvement of urban air is significant and goes beyond the immediate vicinity of the parking garages.

ENS Technology BV is the pilot operator. The company focuses on air cleaning and in particular on the capture of particulate matter, including soot. The technology developed is used to clean the air in parking garages. In an earlier application in Cuijk, there appeared to be signs from local residents that the cleaning effect was not only limited to the garage and the covered shopping center above but also brought about an improvement in the ambient air. For this reason, ENS Technology BV has developed the concept ‘Lungs of the City’, in which the aim is to clean up the urban air by installing air purification systems in a city’s existing infrastructure.

In the trial that is about to start, thirty air purification plants developed by ENS Urban will be installed next to the exit of the underground car park on Stadhuisplein. “Never before has the public space of a city experimented in this way with the large-scale cleaning of urban air. It is a world first”, says Blocken.

An extensive measuring network is being installed in and around the Stadhuisplein parking garage for fine dust and wind measurements. “If the results published earlier prove to be valid, this means that the ‘Lungs of the City’ concept offers a new and proven solution to the problems of air quality in cities”, ENS writes in an explanation. “The global first of the concept with demonstrable effect on a large urban scale will, therefore, take place in Eindhoven and will be extensively communicated during and after the pilot project.” 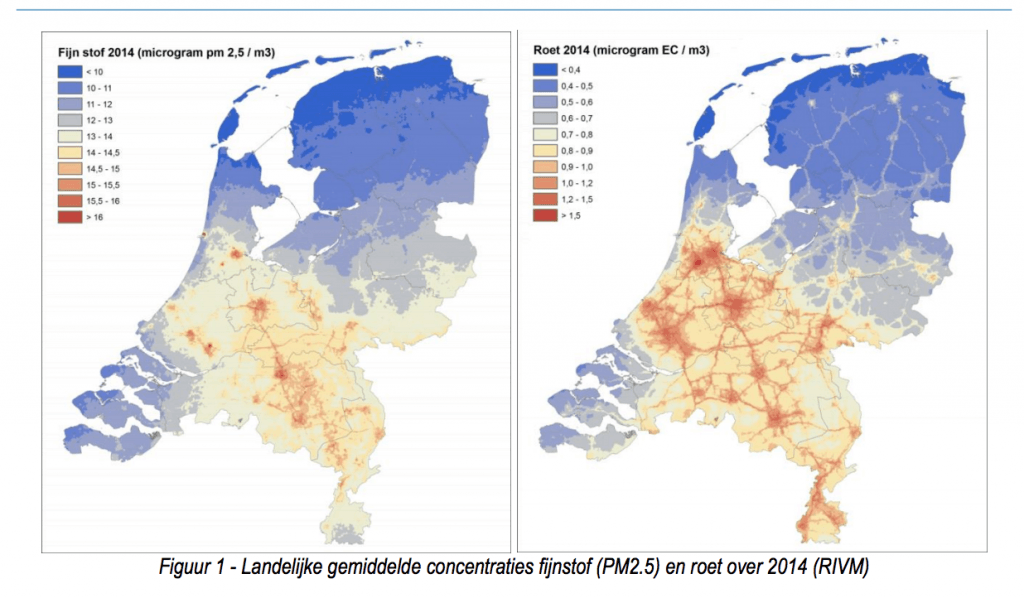 Eindhoven has a lot of trouble with air pollution
ENS Technology

ENS Technology
The location of Eindhoven with regard to air pollution is particularly unfavourable due to the supply of particulate matter from surrounding countries and the surrounding intensive livestock farming. In addition, there is a large supply of particulate matter and soot from the motorways that surround the city. The inner city has a high traffic density and contains various local sources of air pollution. There is also a high density of parking garages. Closed buildings create windy areas (‘street canyons‘) in an inner city, where air pollution can accumulate and concentrations can rise to unacceptable levels.

The approach of ‘Lungs of the City’ fits in with the ambition of the city of Eindhoven to improve air quality, and thus the living environment for residents through a combination of measures, ENS writes. “The active cleaning of urban air is seen as a promising addition, particularly in the transition period to clean means of transport.”

According to ENS, the dust collected is a tangible result that can be used in the clean city campaign. Daan Roosegaarde and his Smog Free Tower have shown an example of how dust is used as a means to create awareness and commitment to the problems surrounding air quality, or better, to make people enthusiastic about the solutions to tackle this. With the fine dust capturing from Smog Free Tower, developed by Studio Roosegaarde and ENS Technology, Roosegaarde produces jewelry such as rings, cufflinks, and necklaces, which represent a certain amount of cleaned air. 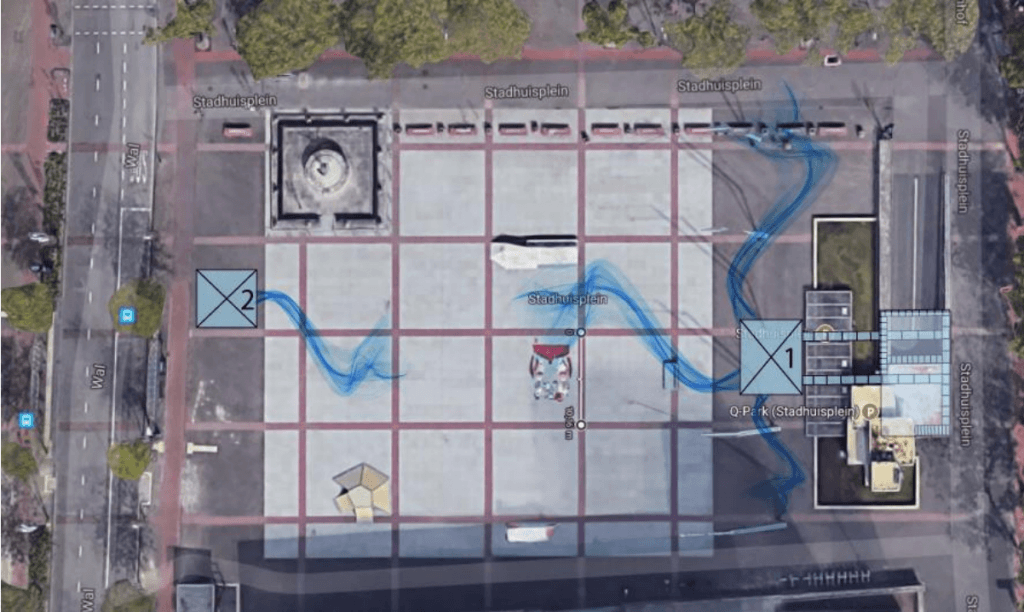