To be able to compete in the next races in Germany, University Racing Eindhoven (URE) needs a new pack of battery cells. Caused by a sudden fire, the existing battery cells yesterday burned completely. Team URE was forced to leave the preparations for the upcoming Formula Student Austria competition. The team is now using Facebook to try to find a solution before the next race, which is due August 9th.

The fire took place at the motorhome of URE. “During charging of the high voltage battery, after a successful testing day in preparation for the upcoming events, a situation took place we could not have imagined. Before it was even perceptible in our monitoring system, the temperature of one battery cell skyrocketed in less than a few seconds. This resulted in smoke after which the accumulator was pushed outside immediately. Neither the fire department nor we were able to stop the resulting fire which burned down the complete battery pack. Luckily, thanks to our safety measures no one got hurt or injured.” 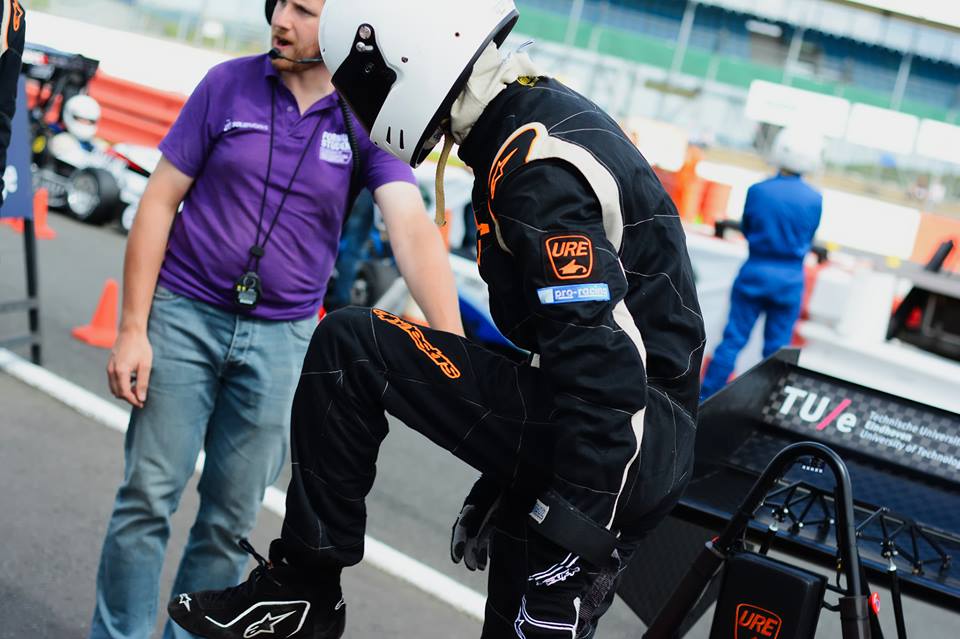 URE therefore had to decide to quit the races in Austria. “But we want to make clear that we will do everything in our power to make sure we can show up at the start of Formula Student Germany, the 9th of August. For that, we need your help. We have almost all the required parts in house to successfully produce a new accumulator. What is missing is the correct amount of battery cells.” 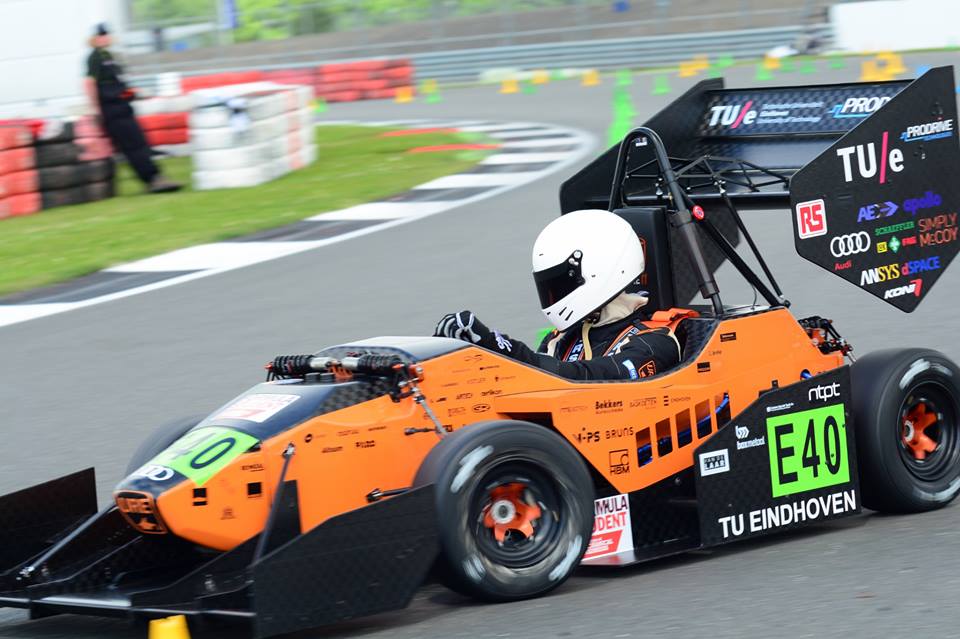