The number of Indians in Eindhoven is growing fast. The contrast between the old and new home is enormous for most of them. We walk along during a round of GLOW that ASML organized especially for the new Eindhoven residents and hear one example after another.

What’s different to Eindhoven than its hometown Hyderabad, one of India’s tech capitals? Ravi Savire’s answer is short: “Everything.” Ravi has been living in Eindhoven for a month with his wife Aparna and his two sons of 8 years and 20 months old. Aparna found a job at ASML and that means a big change for the young family. Everything is actually difficult to get used to, here in Eindhoven, they tell us. “For example, I didn’t know that MacDonalds also sells hamburgers with cow meat”, says Ravi. We are vegetarians and therefore need to be very careful here. Sometimes that is not easy.”

“And then, of course, there is the cold”, says Ravi halfway through the hiking tour. The Indian is wearing a hat during the walk, but no coat. He says he is not accustomed to that. “In Hyderabad, it’s never colder than 25 degrees.” Aditi Chatterji is rushing to throw a blanket over the youngest child of the Savire family. She knows how Aparna and Ravi are feeling. Chatterji has been in the Netherlands for 13 years now, the last few years of which have been in Eindhoven, since she joined ASML.

The Indians’ group in Eindhoven is growing fast, Chatterji knows. She estimates the number at 1,100. This sometimes fluctuates rapidly when a group of Indians arrives or departs, for example when they are placed here for a temporary job. At ASML, 166 Indians are now employed by the company. This makes them the third largest group of employees of the chip machine manufacturer after the Dutch (7592) and Belgians (366).

(story continues under the advertisement)

“We are vegetarians and therefore need to be very careful here.”Ravi Savire,

Sohan Walimbe, who during Glow serves as a very well-informed guide for his fellow countrymen, also sees that many Indians have joined him in Eindhoven. Meanwhile, the employee of high-tech machine builder NTS has been living in the city of lights for eight years. And he still remembers the countless differences between his homeland and his new domicile. “For example, feel the heat as soon as we walk into a building”, says Sohan at the entrance to the Beursgebouw, one of the last stops on the Glow route. “In India, this is always the other way round: when you walk into a building, you always get colder because of the air conditioners that are always running at full speed. I thought it was very strange to feel such a thing for the first time here.”

Another anecdote that Sohan tells during the hike when he has to avoid a few crooked paving stones: “Skewed paving tiles are the exception here in Eindhoven but in India it’s the rule. That’s why we always walk with our heads bent to the ground, so you can see where you are walking. If you don’t do that, it is life-threatening, in India. I still have that habit here in Eindhoven. And so I have found 27 euros of coin money on the streets in recent years. That’s what you get when you always tail to the ground. I donated all the money to Wikimedia by the way”, Sohan assures us.

Despite the differences, many Indians know how to find their turn in Eindhoven, Chatterji knows. “For example, most Indians here are very eager to learn the language. And of course, that helps enormously.” 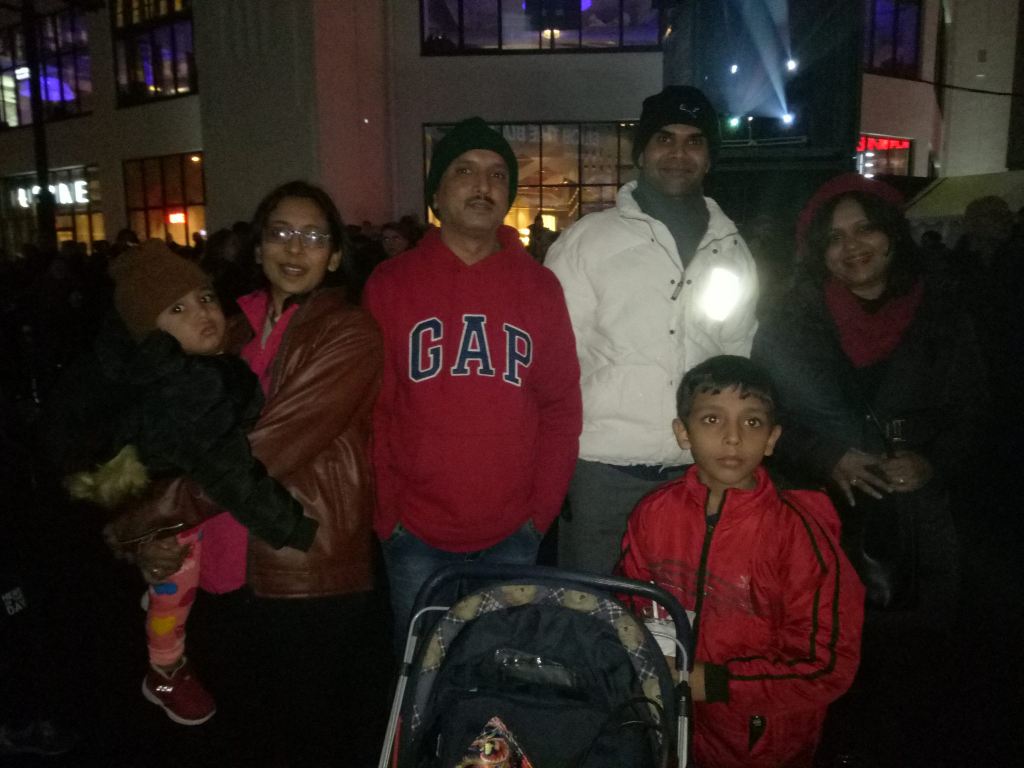