Rotterdam-based Tiledmedia has developed a way to easily stream sports (or other content) via a mobile app or VR headsets. Together with 3 colleagues, Rob Koenen started Tiledmedia in 2016, which was then under the auspices of the Netherlands Organisation for Applied Scientific Research (TNO). Since then, the company has become the market leader in this field. For example, Tiledmedia provided the streaming technology for VR footage of the Beijing 2022 for customers of NBC Universal in the US and for users in China.

“We offer smoothly-streamed VR images, mainly for sports matches. But we also do music and applications such as e-sports, VR therapy and other content are also all possible. You can also view the images in a mobile app, but it works best with a VR headset. This makes it feel as if you are in the actual stadium, but with more features and images. You don’t just get to sit in the stands and simply look around you, but you can also switch between different camera angles. Also, you can sit with your friends in a digital skybox. This is where you can see the field, the ‘normal’ TV broadcast on a virtual screen, and you can also add other digital screens with statistics or other camera images next to the ‘main’ image.”

How is it possible that a small club from the Netherlands is such a big player in this field?

“We had a bit of competition, but really, we were the only ones who survived. Other systems coded the images per headset based on the position of the head. This needs a solid internet connection and a lot of computational power in the cloud. Otherwise, viewers suffer from sluggish images and nausea. Moreover, it is incredibly expensive to have to encode images per user – it is just not scalable. At Tiledmedia we use a trick with the headset and the video.”

How does that trick work?

“360-degree images are normally streamed in full. That’s a sphere that goes all the way around you; as you can imagine, that entails a bizarre amount of pixels. We do this a bit differently and cut up all those pixels into tiles. Through smart coding and software, we only stream the piece of image that the viewer is looking at right at that moment – i.e., only about fifteen percent.”

And if I move my head very quickly, doesn’t the image start stalling?

“No, because there is always an image. It’s just of a lower resolution. We very quickly pick up the high resolution when you turn your head. If you blink your eyes, you won’t see anything for a split second either. When you have a VR headset on and turn your head, you won’t notice the transition to that higher quality. That takes about sixty to hunderd milliseconds. Blinking your eyes also takes about hunderd milliseconds. Experiments show that we remain below that. Viewers don’t notice that transition if their network connection is good.” 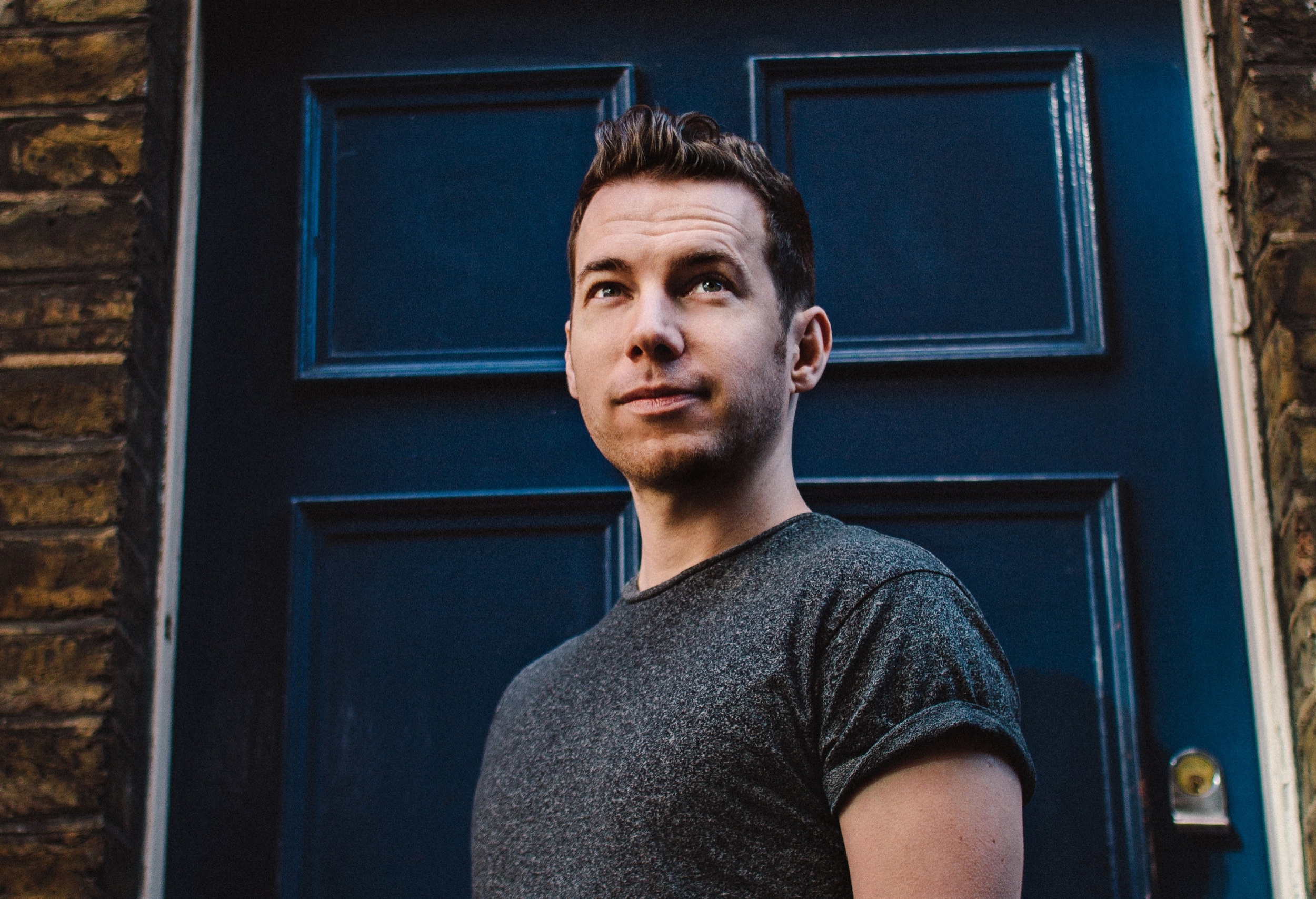 VR gaming – a promising medium for music promotion? – Innovation Origins
Virtual reality has long since found its way into the homes of many people’s living rooms. Trailing behind China and the United States, Western Europe … Continued

What are some other options besides sports?

“A client of ours captured a concert by the rock band Muse using sixteen VR cameras. That’s a really cool experience. Our technology is also used by Sympatient, which provides anti-anxiety therapies in VR. We can also stream pre-recorded content, such as workouts. But right now, we’re mostly working on expanding live sports. Especially since we are seeing that better cameras and other VR technology are starting to take off. For example, we provided the streaming technology for watching several sports during the Beijing 2022 Winter Olympics in VR.”

What can we expect from you in the future?

We would like to remain the world leader in this field and are expanding our activities accordingly. Are we looking for customers in the Netherlands? Well, the Dutch Premier League would be a really great customer. Also for our reputation. Because we are currently mainly working with parties in other countries, only a few local developers know about us. We are constantly looking for new talent and that is extremely difficult to find.”

Lightning-fast 5G network will change agriculture, mobility…
Move to live: how Move to Be wants to get the country…
Holland High Tech is cashing in on opportunities for the…
How every amateur match ends up looking like a Champions…
'How many start-ups did you help?'
'Universities should build a Silicon Valley around…