InMotion, a student team from Eindhoven University of Technology and Fontys University of Applied Sciences, shattered another electric lap record this weekend. During the Zolder SuperPrix, professional driver Xavier Maassen, known from Porsche GT3, set a laptime of 1:42.614. By doing so, he regained his claim on the electric record by more than 18 seconds, the record he lost to Bert Longin in 2012. Whereas both previous records were set in a Tesla roadster, Maassen sharpened the record in an electric formula racer, the IM/e, built by the students.

Last June, the team already conquered the electric lap record at the Dutch circuit Zandvoort, improving it with more than 16 seconds. Hence, the record at Zolder is the second in what might become a large series of records. By breaking the electric record at various circuits, the team hopes to set a benchmark for electric racing, challenging others to do the same. “Many tracks don’t even have a record for electric cars yet. We hope to trigger others to push the development of electric racing” mentions Arthur van der Werf, the spokesman at InMotion.

The team’s ultimate goal is competing in the 24h of Le Mans’ innovation class, the Garage 56, with their next car. Each year, this class offers one team the chance to showcase an innovative car, as the class is free of all technical restrictions. This freedom offers the students a chance to push innovations of the highest level in motorsports, amongst which a fully electric car.

The current car allows the team to gain exposure and experience, as well as test the techniques featured in their Le Mans car. Besides a fully electric drivetrain, the team is experimenting with a 3D-printed titanium suspension and a software platform free of any line of code. Located at the Automotive Campus, in the Dutch Brainport region, the team is able to collaborate with all of the Dutch innovation industry. 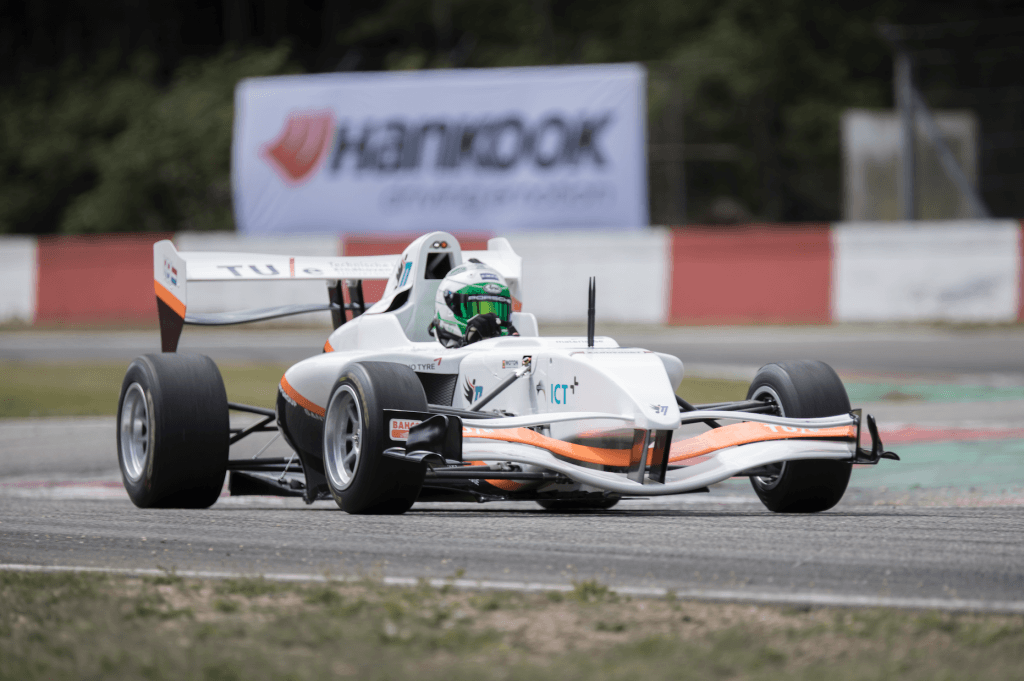 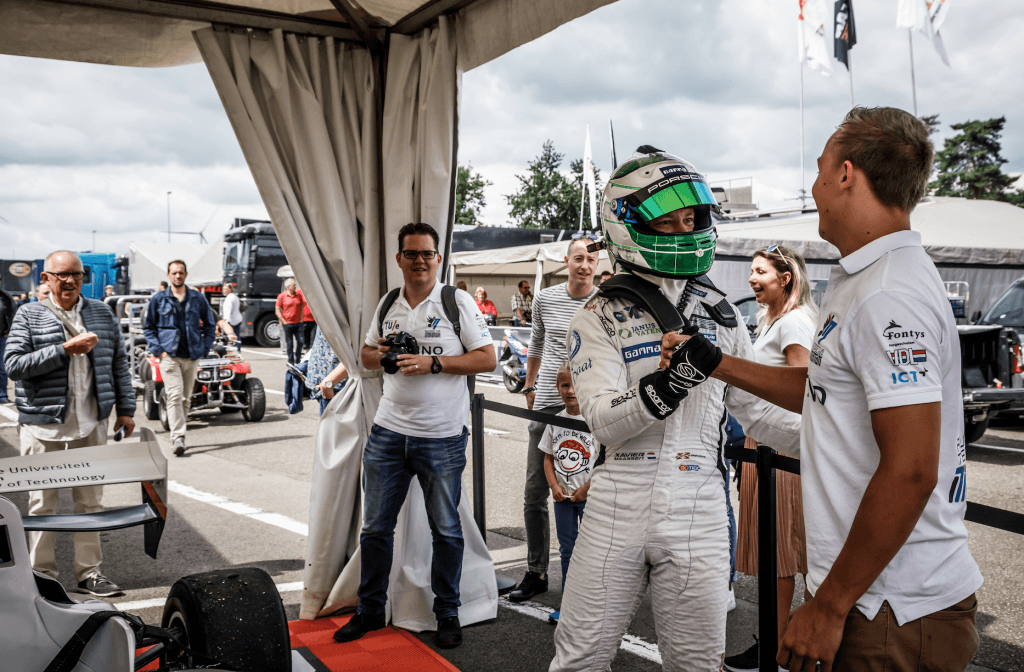 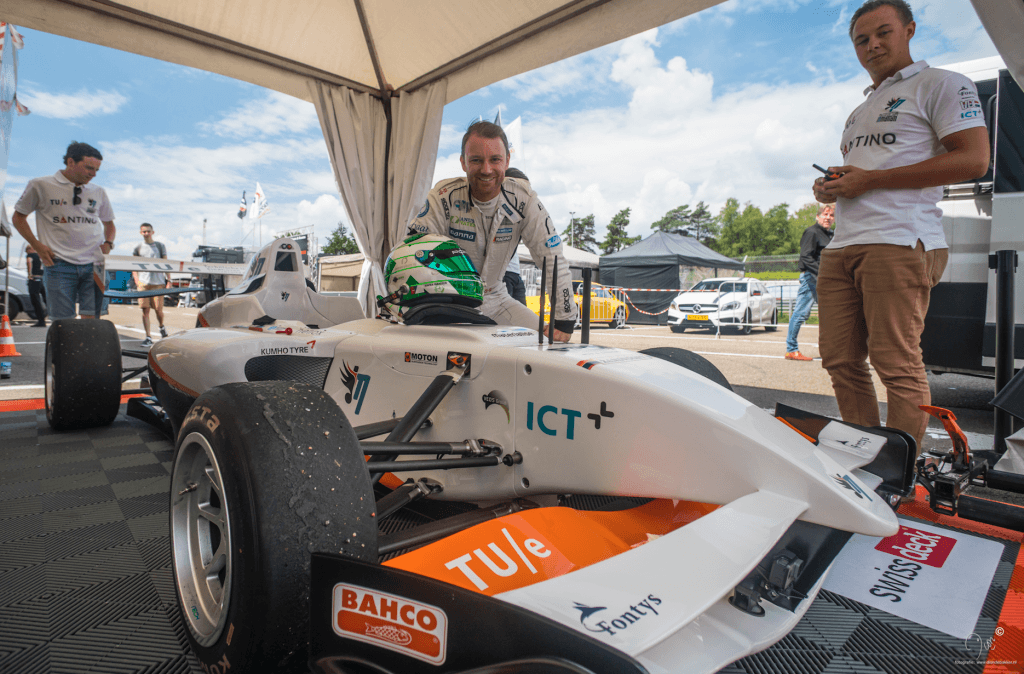