High-tech company TRUMPF – one of the main companies in ASML’s supply chain – is acquiring Philips Photonics, headquartered in Ulm, Germany and with branches in Eindhoven, Aachen and with sales offices in Shanghai and Qingdao, China. “This opens up a new market segment for TRUMPF in addition to its existing business with high-power diode lasers and expands its product portfolio”, the German company says. Laser diodes from Philips Photonics are used, for example, in smartphones, in digital data transmission, and in sensors for autonomous driving. Philips Photonics GmbH employs around 280 people.

“With this acquisition, we want to open up new product fields and expand our existing portfolio at a strategically important point,” said TRUMPF boss Nicola Leibinger-Kammüller. Through the acquisition, TRUMPF will expand its access to fast-growing markets in the photonics and digital products sectors.

Lars Grünert, a member of the Group Management Board, responsible for the new TRUMPF product field and Chief Financial Officer, added: “Philips Photonics employs a large number of very good developers who have opened up new areas of photonics and who will strengthen our research and development area in the long term. Together we want to further develop the Photonics division.”

TRUMPF invested almost 340 million euros in research and development in the past fiscal year 2017/18. This corresponds to a development ratio of 9.5 per cent. Both companies did not disclose the amount needed for the acquisition. The transaction is expected to be completed in the second quarter of 2019. The authorities still have to approve the acquisition. 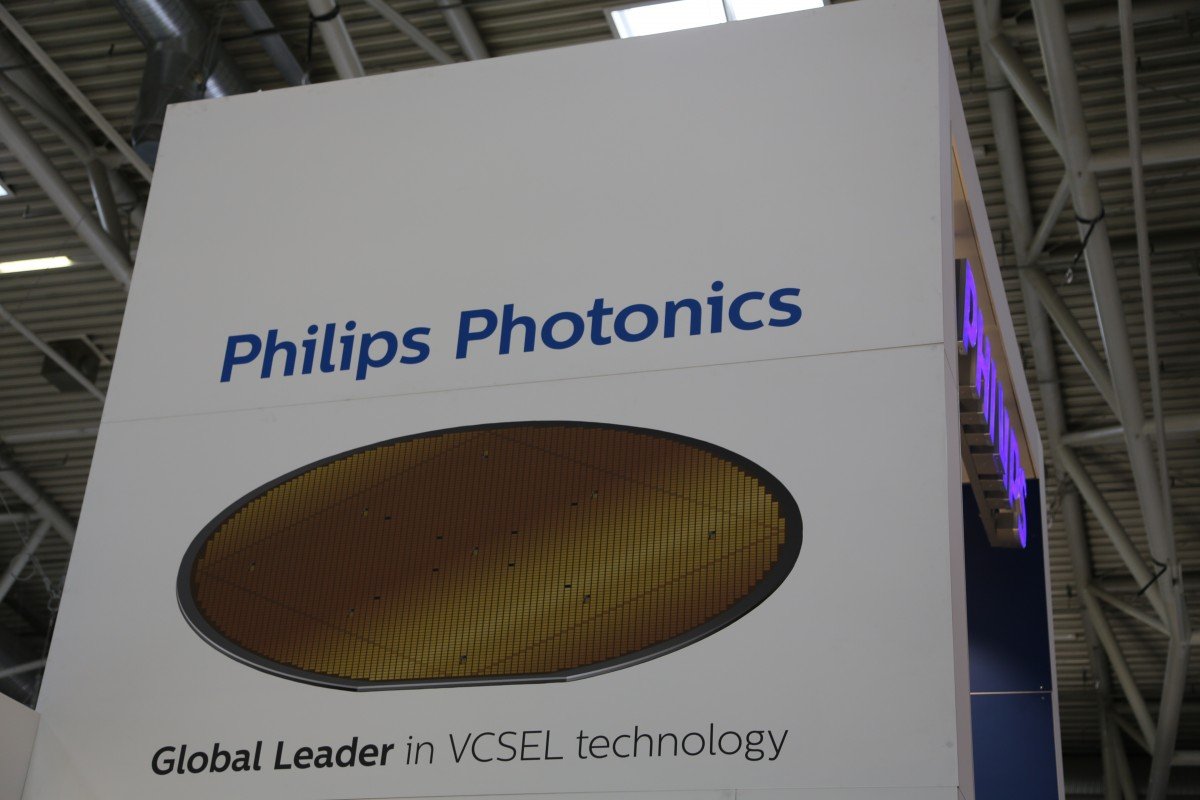 “Since our foundation in 2000, we have grown strongly. More than half a billion cell phones worldwide are equipped with laser diode technology from Philips Photonics,” said Joseph Pankert, Business Leader of Philips Photonics. “We are very excited to become part of TRUMPF. This will ensure that the division can continue to grow in a highly innovative company in the future.”

With the VCSEL (vertical-cavity surface-emitting laser) laser diode, the light is emitted perpendicular to the plane of the semiconductor chip, in contrast to the edge-emitting laser diode, where the light exits at one or two edges of the chip. VCSEL diodes are relatively inexpensive to manufacture.

History of Philips Photonics in Germany:

● 2006 – Ulm Photonics acquired by Philips. Intensification of research and development for further application possibilities
● 2008 – Inauguration of Philips Photonics’ first cleanroom in Ulm. Further locations in Aachen (Germany) and Eindhoven (the Netherlands). A sales centre for the Asia-Pacific market is based in Shanghai (China)
● 2014 – Launch of the 4-inch automatic production facility, funded by the BMBF and the EU under the VIDAP program
● 2016 – First mass shipments of VCSEL to the smart phone industry 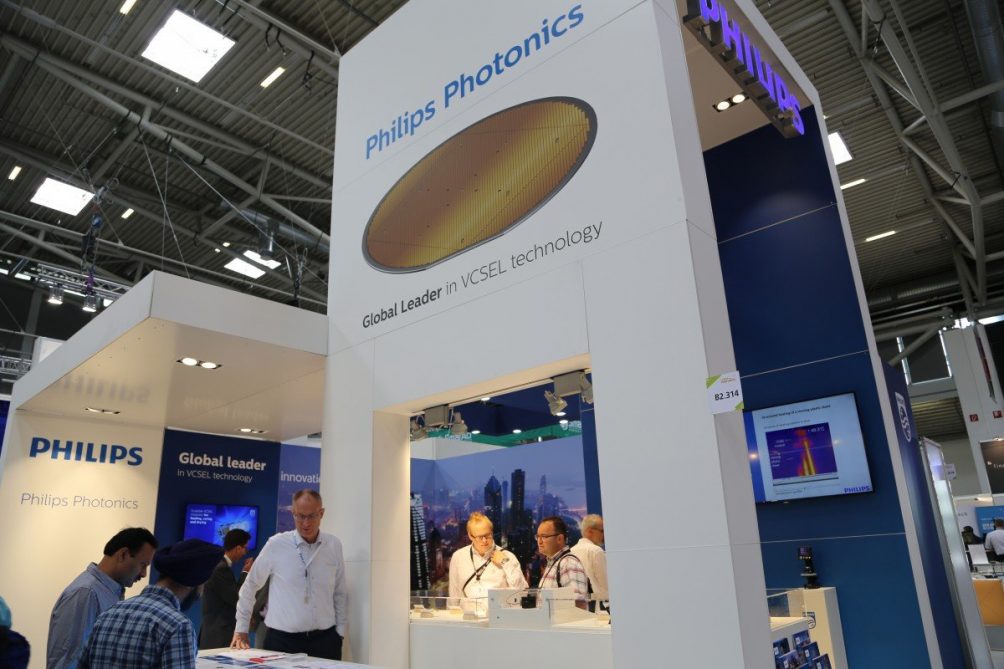 China 2022: Business under Dynamic Covid-zero Policy
The Digital Shiftings in Sino-Dutch Business Communication
On EU-China bilateral relations: Is there such a thing as…
Hurdles on the road to innovation: China as a Partner,…
The foundation has been laid - now the Dutch photonics…
Safer cars thanks to integrated photonics, even when driving…
Manage Cookie Consent
We use cookies to optimize our website and our service. Help us to make our site better by accepting all cookies.
Manage options Manage services Manage vendors Read more about these purposes
View preferences
{title} {title} {title}