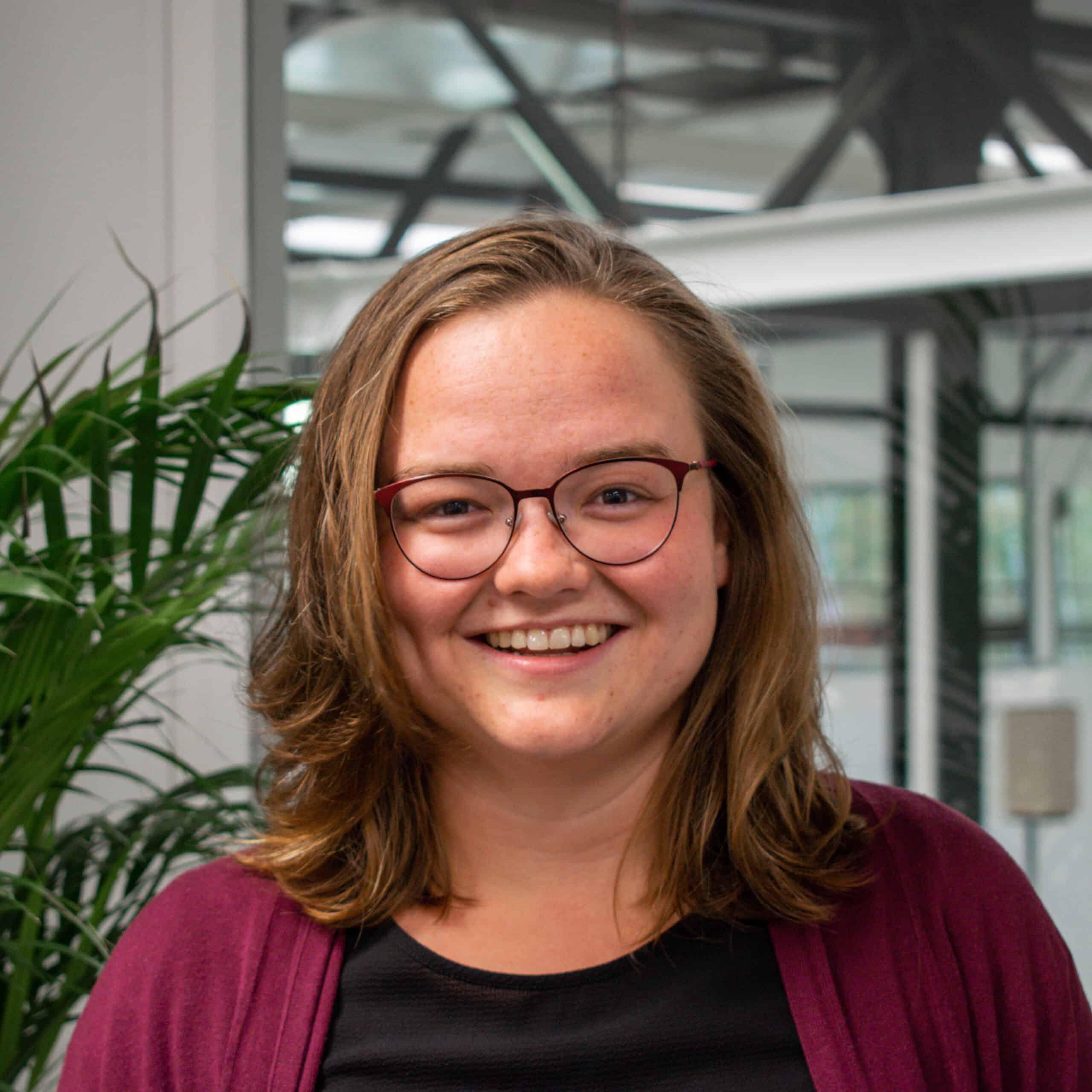 Every year Innovation Origins puts 10 start-ups from the Dutch Brainport Eindhoven region in the spotlight who we are expecting great things from in the coming year. Earlier this month they were all recipients of the Gerard and Anton Awards for being promising start-ups in innovation and technology. Sixty start-ups have already won one of these prestigious awards over the past few years. What’s remarkable about this is that a significantly large percentage of the start-ups ultimately become successful as well. On Fridays, we profile one of the award winners of 2020. Today: XYZ Dynamics.

We have to abandon fossil fuels. Combustion engines in cars and vans are being replaced by batteries. Electric driving is a good solution for passenger cars, but for vans, it is more complicated. Fully electric vans often have an insufficient charging capacity as the batteries are already relatively heavy. Apart from that, they often have a range that is too limited and tend to be very expensive as well.

These features must be improved upon before fully electric vans come en masse onto the market. XYZ Dynamics has designed an electric powertrain so we can drive sustainably in the interim. Existing vehicles with combustion engines can still be converted into hybrids using a relatively minor and inexpensive modification.

What problem do you want to resolve?

“Currently, light commercial vehicles running on diesel are sometimes banned from cities on account of emission-free zones. These zones are supposed to improve the quality of life in a city. For starters, CO2 and other exhaust emissions can cause air quality to significantly worsen. More and more of these kinds of zones are being introduced in Europe and the US. The Dutch government is expected to designate around 59 emission-free zones in the next few years.”

“Emission-free zones like these don’t sound like much of a problem at first. However, they do pose major problems for some people. Since certain commercial vehicles are no longer allowed into the city, construction workers and postal services for instance, can no longer do their jobs. Current fully electric alternatives to diesel and petrol engines are not an adequate solution for this group of people. That’s why we want to hybridize existing vehicles.”

“Basically, XYZ Dynamics is going to solve the problem by allowing existing and new vehicles back into urban areas. XYZ Dynamics must solve this problem, as vehicle manufacturers don’t yet offer a vehicle that fulfills customers’ needs. That’s due to the limited range and load capacity.”

What service/product are you offering?

“AxLectric is comprised of a powertrain and a computer – the GeoLectric – which automatically switches from the combustion engine to the electric motor. The van runs electrically inside built-up areas this way. We also want to offer the Geo-Fencing software as a separate package. This means it can be used in both existing and new hybrid delivery vans.”

How do you go about that?

“At XYZ Dynamics we can hybridize the vans by retrofitting a universal electric drivetrain. That way, the vehicle has a limited battery capacity with a range of about 50 kilometers. That’s good enough to be able to drive electrically in built-up areas. Which makes it cost-effective. Thanks to this kind of smart battery, the charge capacity is minimally affected and the range remains the same. The combustion engine can still be used outside the emission-free zone. AxLextric, the electric powertrain, is significantly cheaper when it’s undergone large-scale production.”

“There are three ways to charge a hybrid vehicle’s battery. It can be charged via the mains.  Or the battery can be charged via the electric motor or by the internal combustion engine. The latter is not the most ideal. That just shifts the problem. Because then a driver first has to start driving with the combustion engine in order to be able to drive some of the way electrically.”

“If we really want to emit less CO2 and nitrogen, the best option is to use the mains plug for recharging. That’s why the GeoLectric can also keep track of how the vehicle is being charged. That’s great for companies that have hybrid commercial vehicles. They can easily prove what they are doing to reduce nitrogen emissions.”

“We’re still in talks with the government to see how we can best effectively check if vehicles are actually driving electrically within built-up areas.”

Why are you doing this? What motivates you?

“We want to streamline the energy transition for the automotive industry. As graduate engineers, we had a lot to do with long-term solutions that needed more research before they could be introduced to the market. We are very motivated to bring our self-made solution to the market quickly. And that is also realistic. There is a great need for this solution for vehicles. In the future, we also want to see how we can apply this solution to other markets and industries. This is how we can make the energy transition go more smoothly in other sectors as well.”

How is your start-up coming along?

“We will launch our product in December 2020. We’ve already applied for a patent for our GeoLectric software. Now we’re in the middle of a funding round. We want to grow as a company by advancing our research and business development and thereby accelerating our product sales. In the first week of January, we took part in the CES in Las Vegas. That week we made a new contact who seems to have great potential.”

What can we expect from you in the coming years?

“We want to speed up the energy transition. We are doing this by hybridizing light commercial vehicles in Europe This includes The Netherlands, Germany, Italy, Spain, and France. Aside from all of that, we want to sell the GeoLectric as a separate product, so that new hybrid vehicles will also be able to drive in city centers.”

Inspiring tech start-ups in the spotlight during LEVEL UP in…
These are the 10+1 big winners of the Gerard & Anton Awards
Dutch Medtech Factory Twente expects first companies in its…
Weekly recap: Gerard, Anton, and Frederik
China 2022: Business under Dynamic Covid-zero Policy
Big ambitions for imec.istart.nl, after a year of the…
Manage Cookie Consent
We use cookies to optimize our website and our service. Help us to make our site better by accepting all cookies.
Manage options Manage services Manage vendors Read more about these purposes
View preferences
{title} {title} {title}