Driving 3000 kilometers through the Australian desert in a car solely powered by sunlight – this is what Solar Team Eindhoven is setting forth in less than three days. The team which designed Stella Vie – “the most efficient family car that has ever been built”, is participating in the World Solar Challenge 2017 in Australia whose purpose is to find the world’s most efficient electric car.

Solar Team Eindhoven is participating in the Challenge with Stella Vie – “the first solar powered family car ever to seat five people”. This futuristic solar car is exclusive for several reasons. “First, this is the first solar car that seats 5 people,”  Wout Gubbels, team manager of Solar Team Eindhoven, explained. “Second, it generates more energy than it uses, thus, the surplus energy can be supplied back to the electric grid or even to the house. For example, people can use that energy to make coffee or do the laundry. Third, it provides efficient driving assistance – it finds the most efficient route, driving speed, and parking spot which will generate the most solar energy. Also, Vie charges in the sun while parked which makes it the car for everyday life,” Gubbels added.

The design philosophy behind the car incorporates a balance between aerodynamic, aesthetic, and practical design. “We wanted to inspire people with our car. We wanted to make a car people will like in terms of design and that they will see themselves driving in the future.” 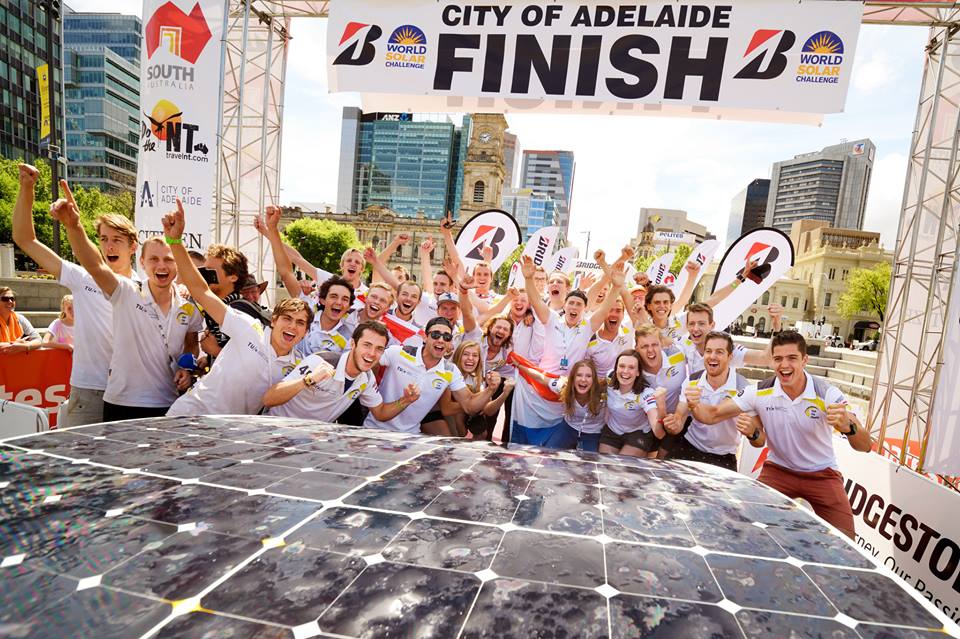 By participating at the World Solar Challenge 2017 the team hopes to inspire as many people as possible to contribute to a more sustainable future. “Our ultimate goal is winning the Challenge but we also want to inspire others to make a difference with sustainable transport.”

The team is going to compete in the Cruiser Class where the winner will be selected on the basis of both energy efficiency and practicality. “The team which carries the most people using the least amount of energy per person will win. But practicality also matters here – for example, if the car is with aesthetic design or not.”

Although this is his first time at the World Solar Challenge, Gubbels said he and his team did not have worries that something could get wrong. “One issue we had was that our car was delayed. It arrived almost a month later than planned, so we did not have enough time to test it for another 3000km. But we tested it last weekend as if it was the real challenge, we tested many scenarios, and everything went well.” 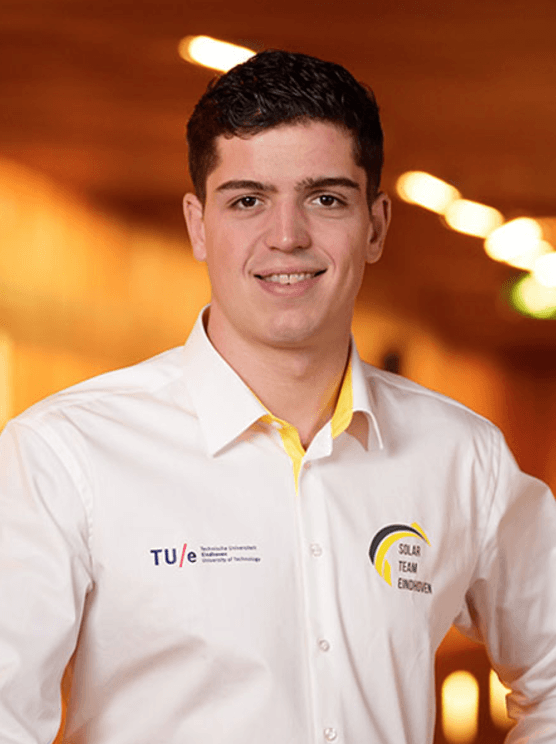 World Solar Challenge 2017
Every two years the World Solar Challenge welcomes some of the brightest young people from around the world with the aim to address the imperatives of sustainable transport. It offers them the opportunity to design and build an ultra-efficient electric vehicle, bring it to Australia, and prove their concepts in a 3000km-journey through the Australian desert.

The Challenge has three Classes which the participating teams can enter: The Challenger Class, The Adventure Class, and The Cruiser Class, in which Solar Team Eindhoven will compete. The Cruiser Class is focused on solar cars designed for practicality and acceptance in a given market segment. The teams which participate in the Cruiser Class aim to change the way people think about what they drive and what fuels they use.

The Challenge continues for eight days and the participants have to drive from 8 in the morning until 5 in the afternoon. There are mandatory checkpoints where the drivers change and the team managers can update themselves with the latest information on the weather and their position in the field.

The World Solar Challenge begins on 8 October and ends on 15 October. We will be following it and updating you with the latest information about the performance of Stella Vie and Solar Team Eindhoven. 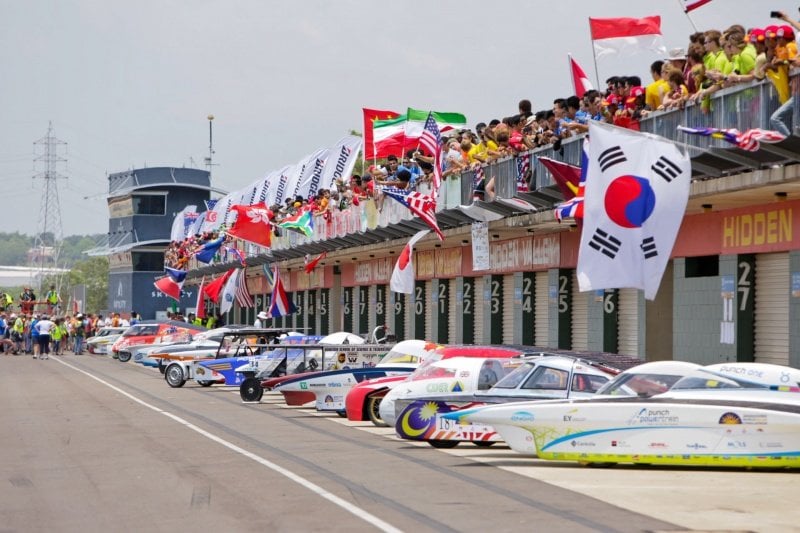