Expats and internationals, they provide Eindhoven with a lively and multicultural face. In our series ‘Internationals in Eindhoven’ (a new interview is published every Saturday, 9 have been published up to now), we also give that image a personal touch. But soon there will also be a scientific layer. Mark van Helvoort is doing an expat study for his Master of Leisure Science at the NHTV/Tilburg University. The research focuses on expats in the Eindhoven region. “It’s about where expats go in their free time and how this has an impact on building and maintaining social contacts”, says Van Helvoort.

The fact that the expat is not always familiar with the city and has a different cultural background, seems to explain, according to Van Helvoort, why one expat can create social contacts in their private life, but not the other. “Creating a social network is important for the expat to adapt to their new surroundings, and to feel at home in the city. After all, someone who has more ties with the city, in addition to his or her work, will prefer to stay and live here.” 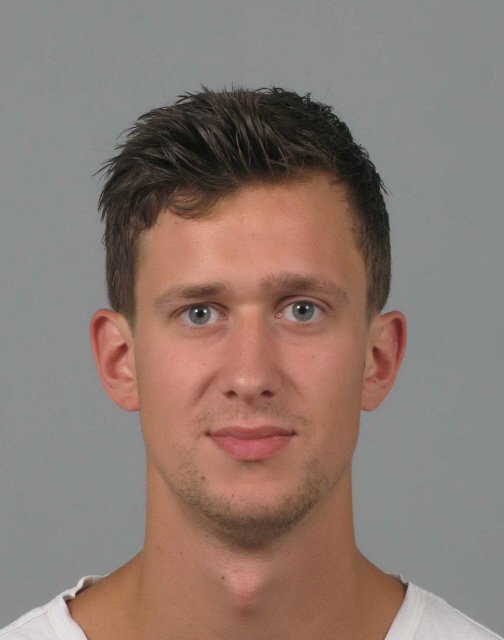 “The Eindhoven local occasionally looks surprised when he is suddenly surrounded by only non-Dutch speaking people.” Mark van Helvoort, NHTV

Van Helvoort is currently studying and living in Breda, but his Eindhoven heritage was a determining factor in his choice of research. But a nine-month journey through South East Asia also played a role. “During that trip, I spoke to many expats, and they all agreed on one thing: this experience is indispensable. That made it more interesting.” Moreover, two friends of Van Helvoort lived in Eindhoven in buildings with mainly expats. “I noticed how big the impact of these residents is on their immediate surroundings. Of course, there are economic benefits that we can see, but they can also create problems or friction. The Dutch, or the Eindhoven local, occasionally looks surprised when he is suddenly surrounded by all non-Dutch speaking people. That roused my interest.”

Van Helvoort is curious if the globalization of the job market will lead to a fragmented Eindhoven, “where expats only talk to other expats, or leisure facilities are used by one group or another, or maybe it is not worthwhile to associate the image of Eindhoven with a multicultural, integrated group of expats and locals.”

On the one hand, the research is focused on leisure places. “I am curious where expats go during their free time, and especially what sort of social aspects they encounter here, or wish to encounter here.” On the other hand, it is looking at how these places create social capital. “Specifically, is an expat able to initiate and strengthen bridging and bonding capital? Bridging has to do with creating new relationships, crucial in the early stages of expatriation. Bonding capital goes a step further by looking at the strength of the contact, and with whom an expat now has the ‘best’ contact.

Van Helvoort hopes that the city can soon benefit from the results of his research. “Although the study focuses on a scientific contribution, I believe that the results can also be useful for the city, businesses and leisure facilities.”