For decades, there was a single main indicator of how countries were faring: Gross Domestic Product, and its growth. But what we earn does not say much about how healthy we are or about how we deplete minerals. Jan-Pieter Smits, a professor at Eindhoven University of Technology and senior statistics researcher at Statistics Netherlands (CBS), is the spiritual father of a new measuring instrument that gives policymakers a better understanding of what society is about. This shows, among other things, that Dutch wealth from the 1970s onwards started to run out of step with our ‘wider prosperity’. Smits, professor of Quantification of Sustainability, recently gave his inaugural speech at TU Eindhoven.

The insight that economic growth as a compass for government policy is disastrous in the long run is becoming increasingly widespread. “There is a growing dissatisfaction in society. Society wants something else,” says statistics researcher Jan-Pieter Smits. He has been working on a task of epic proportions since the 1990s: ‘a new compass’ for overseas policy worldwide. At the request of the United Nations, the European Commission and the OECD, together with a large team he developed a new model, which has now been approved by the statistics offices of 65 countries. And in the Netherlands, a report based on this measurement system is even a topic of a parliamentary debate. 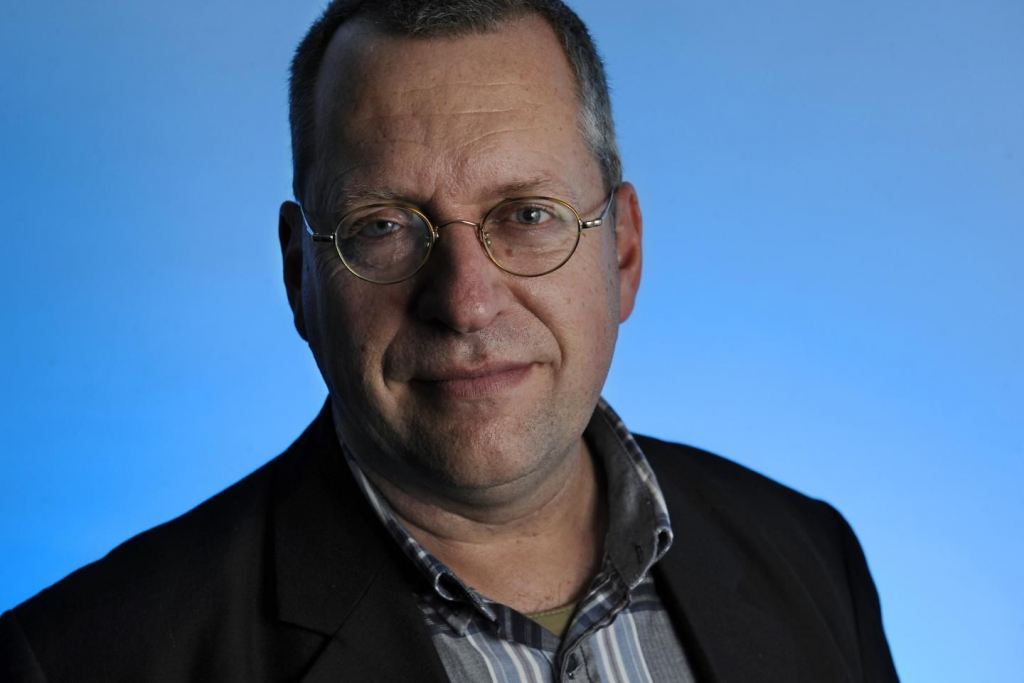 According to Smits, we are dealing with a ‘prosperity paradox’: we are getting richer, but not more satisfied. This is illustrated in a book he wrote with Harry Lintsen, Frank Veraart and John Grin that will be published shortly. It contains an analysis of the wide prosperity of the Netherlands, measured from the year 1850. They used fifteen indicators and combined them into one indicator followed by a comparison with the development of the gross domestic product per capita. The resulting graph shows that wealth and prosperity went more or less hand in hand until 1950 – then prosperity edged ahead. But then economic growth accelerated solidly, while wide prosperity lagged behind.

The model that Smits developed with his colleagues has about a hundred indicators to measure how we are now, whether we leave enough for the next generation, and whether we do not make excessive demands on sources in other countries – often the third world. An example of an indicator is the percentage of people with obesity, as a measure of nutritional quality. Life expectancy, as a measure of health. The level of education, as a measure for ‘the human capital’ of a country. Smits’ model looks not only at the national averages but also at how wealth is divided between society. For example, how much do incomes vary, do women receive as much education as men and do they have a seat in parliament just as often?

An important precondition for the choice of indicators is that they are universal. Smits: “You often still see that sustainability policy is a political toy, which is always adjusted when a new government takes office. We, therefore, want a model that is robust, a model that is above politics”. Moreover, the indicators do not have to depend on country or culture, so that they ‘measure what matters’ everywhere.

The application of the model has already yielded interesting new insights. For example, it appears that global CO2 emissions already exceeded the standard in 1969, as set out in the Paris Agreement in 2015. The analyses also show that countries that had colonies often still have an excessive claim on raw materials from developing countries, led by the Netherlands and Portugal.

Although there is already a detailed model, there are still many questions that Smits wants to get his teeth into as a professor. One of them is the question of how you measure the value of nature and animals, without looking only at economic value. There is also a great need for an indicator that warns about bubbles in the financial sector, because they repeatedly cause recessions.