The differences between the countryside of Luyksgestel and the inner city of Helmond might be big, but the realization that the 21 municipalities within the region Brainport Eindhoven also have some common tasks and challenges, is now there. The direct result of that is the “Integral Spatial Strategy” that came out last week. Where do we place the windmills, how do we handle the housing needs, how do we make sure that not only the whole area but also the cores within remain to be accessible and attractive? That sort of questions can not be answered per municipality, that will have to be done together. Metropolitan area Eindhoven took up the gauntlet.

“This is the big story about our international allure and regional character.”Joan van Dijk, Metropoolregio Eindhoven

If what John Jorritsma meant earlier this year by the long lines in decision making within the region Brainport Eindhoven becomes visible, it would have to be in the “integral spatial strategy”. The document – or rather: a beautiful interactive website – has been sent to the 21 colleges last week with the request to get it on the agendas of the municipal councils as soon as possible. Metropolitan area Eindhoven, the creator of the note, is hoping the councils can handle it before summer.

However, that does not mean that a decision on it will be made before summer. This document isn’t just a small thing. In the Spatial Strategy, the 21 region municipalities are describing how they want to spatially support their regional ambition to belong to the strongest economic regions in Europe. It is a common future image on the main structure of the region for the next 20 years and it forms a connection between the tasks the subregions (urban area, de Kempen, de Peel and the A2-municipalities) have set for themselves.

And to make it even more complicated: Just as little as the Spatial Strategy outlines a final image, with the approval of the 21 city councils, the process is completed. Because after this decision-making round come the detailing and the associated investment rounds. Joan van Dijk of Metropolitan area Eindhoven: “What we have now is a map – or actually a series of maps – with on them the biggest tasks and development lines. This is the big story about our international allure and regional character. It’s a document of ambition, inspiration, and opportunities; a foundation from which we are working at different levels on tasks of liveability, vitality, and accessibility of our region.” 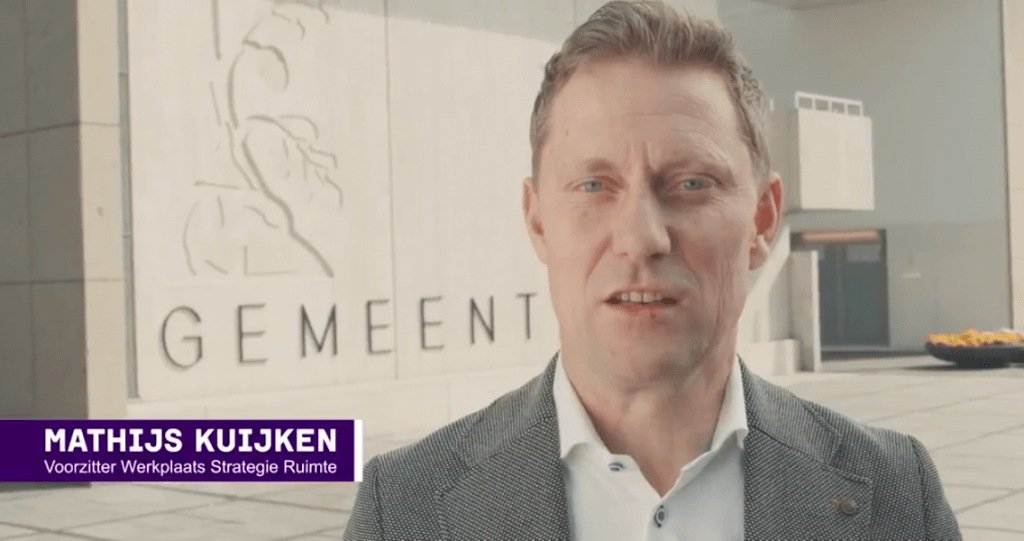 Brainport Actieagenda
Much of what was addressed in the Brainport National Action Agenda concerning the desired level of facilities for Brainport, comes back in the maps of the Spatial Strategy, and that is no coincidence. Van Dijk: “It would be weird if suddenly very different needs come up. Moreover, a large part of it are the same people who have worked on it.” The creation of the Spatial Strategy took about one and a half year and is the first large product of the now two years existing Metropolitan Area Eindhoven. The Alderman of Bergeijk Mathijs Kuijken led the process.

On the Dutch platform E52 has also elaborated on the 5 specific themes within the Spatial Strategy: