Sales of electric vehicles are booming. Both in Europe and Germany. After initial difficulties, the German market for electric mobility has now become the most important market in Europe in terms of unit sales. A not insignificant part of this was due to government subsidies initiated by the outgoing grand coalition. The environmental bonus in particular sweetened the switch for consumers – until, that is, the supply chain and chip crisis began to spoil an even better result in early 2022.

In addition, the energy crisis triggered by the Russian invasion of Ukraine is beginning to realign the priorities of German consumers. The new automobile, electric if possible, suddenly slides down a few notches in priority. With heating costs (gas) expected to double or triple, things will get very tight for many – even for the middle class.

In 2022, the full environmental bonuses will still be paid. This is particularly advantageous for less expensive vehicles. For example, a VW e-up! most recently cost €26,895; after deducting the environmental bonuses, this left only around €14,000. It’s no wonder that the electric car led the top 10 in Germany as long as it was available. It has since been taken out of the portfolio.

The environmental bonuses have partially compensated for the high prices of electric vehicles. This is because electric vehicles actually cost far more to buy than comparable internal combustion vehicles. A Kia Nio Hybrid, for example, costs €30,690, which is around €17,000 (!) less than its purely electric counterpart.

Those who still want to make their purchase in 2022 to take advantage of the high bonuses have very bad cards because the delivery situation of the vehicles is worse than ever. Anyone who did not place an order in January probably won’t receive most models until the end of 2022. If the e-vehicle they ordered isn’t delivered until 2023, the high environmental bonus is gone, according to the new bonuses just announced by the so-called German traffic light coalition government. 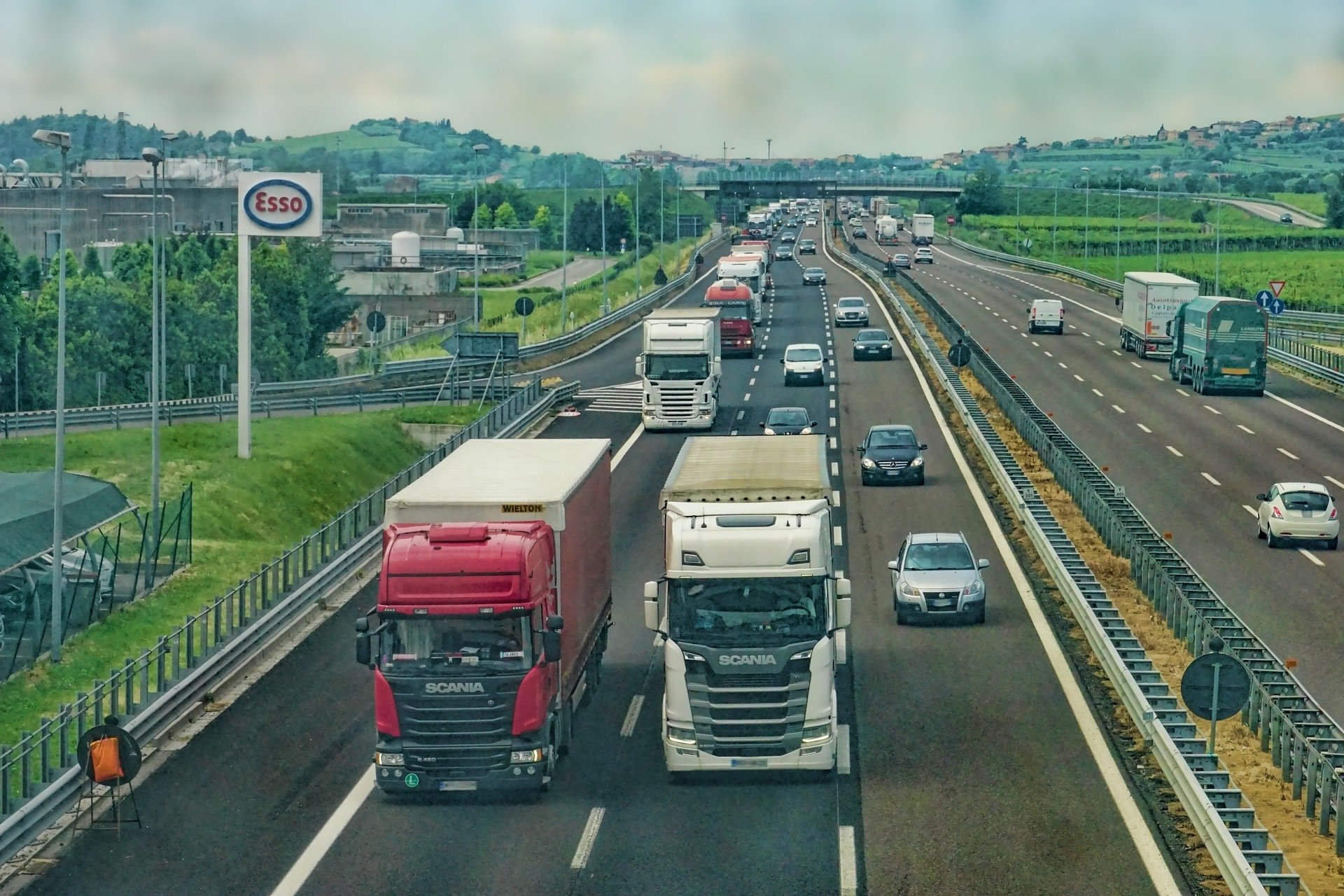 Dimethyl ether instead of diesel – how trucks can become cleaner
Empa scientists are researching a new powertrain concept for commercial vehicles with a special test engine.

When green policies are counterproductive

The state coffers are empty. The self-inflicted energy crisis due to 16 years of misguided energy policy has taken care of this, and the next few months will also be increasingly difficult for both citizens and the state budget (which is financed by those ordinary citizens). There it seems actually “logical” that the Federal Ministry for economics and energy of the “Green” Minister Habeck uses a red pencil.

Bonuses for e-vehicles have been drastically cut. The subsidy will drop in 2023 from €6,000 to €4,500 for vehicles up to a net list price of €40,000. For vehicles between €40,000 and €65,000, there will only be €3,000 instead of €5,000. PHEVs will no longer be subsidized at all, and in 2024 the bonuses will decrease again. There is also a cap. Once the subsidy pot is empty, no more bonuses will be paid out. And finally, on September 1, 2023, only private individuals will be considered. That means the company car, the favorite bonus for German employees, will be excluded. Industry insiders are already anticipating a resurgence of diesel.

So the financial cornucopia is drying up – and at a time when vehicle prices are already rising due to the shortage of raw materials, inflation is permanently destroying purchasing power. Price increases of €3,000 and more are not uncommon, and Tesla, for example, has taken the lead with significant price increases.

Is this putting the brakes on the switch to electromobility?

The German eMobility Association (BEM) believes so and denounces the new austerity policy as counterproductive. By 2030, 15 million electric vehicles will be driving on German roads. Apart from the fact that this target is already barely achievable, the likelihood of it happening has just decreased even further.

Reducing CO2 emissions seems to have suddenly disappeared completely out of focus since the traffic light coalition took over in Germany. Scary.

Bureaucracy and ill-considered decisions are sabotaging an…
Stop whining about high fuel prices when you're on the road…
"Let them eat cake!" Eco-fighters on social media
China, the chip crisis and the future of European OEMs
DIW study: If Germany wants to, it can get rid of Russian…
New German government wants to be bolder in modernizing…