Selecting files, drag-and-dropping them or opening and closing applications – and all this with the blink of the eye. The new real time sensing technology based on electrical sensing of the eye by Holst Centre and Imec opens up a new world, especially for gamers and for applications in the fields of virtual and augmented reality.

Today’s eye movement detection technology makes use of high-resolution cameras embedded in eye-tracking screens or glasses. Such devices are already being commercialized for numerous applications, including healthcare, research and gaming.

“The ultimate goal is to develop a solution that can track the eye’s most rapid movements, enabling seamless real time tracking for AR and VR.”Gabriel Squillace, Imec

While camera-based solutions can accurately determine where users are looking, most cameras’ frame rates are not fast enough to match the eye’s most rapid movements, such as saccades – a typical movement during reading. Using a more sophisticated camera that matches the eyes’ speed would significantly increase the already high cost of these devices and could have implications for their commercial use. Imec’s solution, based on electrical sensing, offers a much more inexpensive alternative, while solving the issue of the image processing delay.

Imec’s sensors were integrated into a set of glasses, with four built-in electrodes around each lens, two to pick up the eye’s vertical movement and two for horizontal movements. Parallel to that, an advanced algorithm was developed to translate the signals into a concrete position, based on the angle the eye is making with its central point of vision. Imec’s solution also offers insights on the eye’s behavior, like the speed of movement or the frequency and duration of blinks.

“Human eyes have a natural electrical potential”, stated Gabriel Squillace, researcher in the Biomedical Applications & Systems group at imec. “At imec, we are leveraging this feature to develop the next-generation of eye-movement detection devices that can detect the eye’s position in real time at a five times lower cost and up to four times faster than what is currently available on the market. Imec’s ultimate goal is to develop a solution that can track the eye’s most rapid movements, such as saccades, enabling seamless real time tracking for AR and VR applications.”

Other possible applications for this technology include a complement to current camera-based solutions, potentially developing cheaper and faster eye-movement detection devices.

Currently being tested and showing promising results on eye behavior and blink detection, users are able to interact with screens by moving the cursor with their eyes and using different blinking patterns for distinct actions, such as selecting files, drag-and-dropping or opening and closing applications. 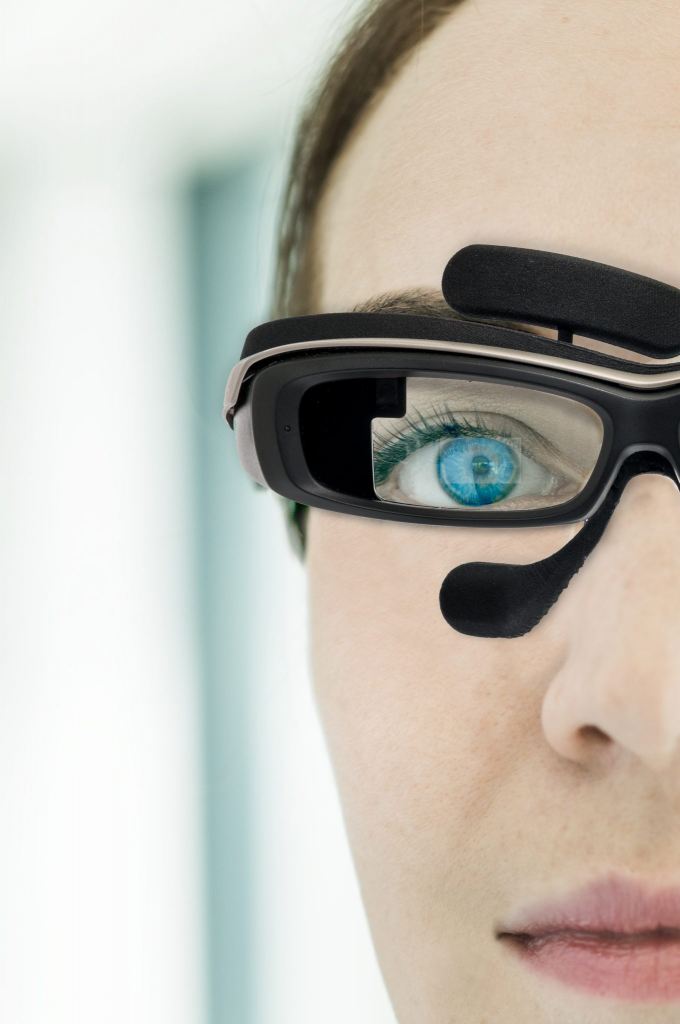