He already was a big fan of Estonia for some time, but now Estonia has also become a huge fan of his. Peter Kentie, in everyday life the managing director of city marketing organization Eindhoven365 but also e-Resident of Estonia, can still hardly believe it. In a few days time, his idea for a new corporate identity for the Baltic state, became a real hype in the whole country. Even the Prime Minister tweeted about it.

Kentie was in Estonia for a startup conference and had agreed to talk about the marketing strategy of Eindhoven. But he did not come empty handed. In his luggage he carried the concept of “Just ESTonishing”, a nod to the three letters that Estonia uses as a country distinction on the number plates of their cars. One and a half years he had worked on it in silence – “my colleagues and friends in Eindhoven have actively contributed” – but now the time was there to show the design of his concept. 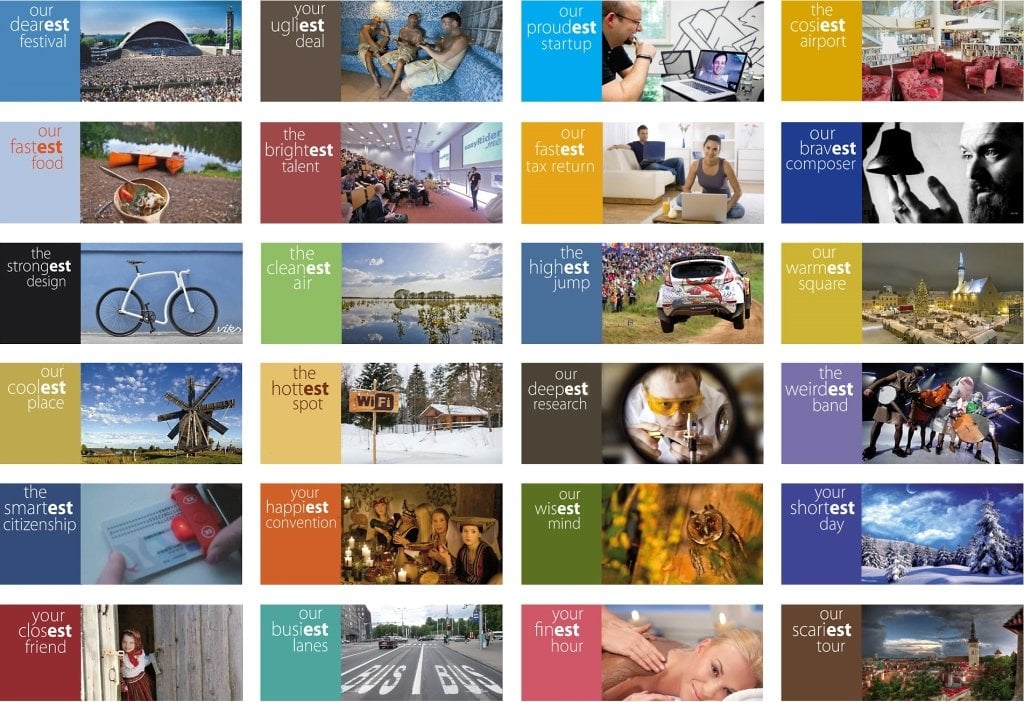 Kentie immediately hit bull’s eye. Of course there were people who thought it odd that a Dutchman came to Estonia to tell how the country could put itself in the spotlights, but they were the exceptions. Kentie appeared live on national TV, he was greeted everywhere, people wanted to be on a picture with the now famous Eindhovenaar, and the prime minister showed himself a big fan – in public. “This is unbelievable, I couldn’t have expected a thing like this. The Estonians are really touched in their hearts that an e-Resident has done this, and free of charge.”

Part of the Estonian population obviously still asks why. “Out of love for the country, to give something back,” says Kentie. “And to show the world the example of Estonia as an unparalleled digital government.”

The Eindhovenaar fell in love with Estonia years ago, but also saw that the Estonian story could be told better. Had to be told better. “From the outside you can see more and you can give more. There was no assignment, and I haven’t contacted them. At 2,200 kilometers distance, I shaped an idea, an -est concept that may not even be so unique, but very visually powerful and performed consistently. It is applicable to all areas: attracting talent, tourism, merchandising, mobile and social media. Take a look at some examples I have collected on justestonishing.com.”

The whole thing also works out nicely for Eindhoven, Kentie notices. “Our city has become known in the right networks. Representatives of the Estonian Parliament want to come here and the relationship can mean a lot to us mutually. Eindhoven as a shining example of a smart society that occasionally uses unconventional acts and therefore wins the attention of an entire country. Isn’t that cool?”

But it not only started because of the admiration Kentie feels for Estonia; he also sees similarities between his home town and the country he is an e-Resident of. “We’re both a small player with a positive impact on global society. The difference is that Eindhoven has invested well in the city brand and the marketing of it. That helped our reputation and our visibility significantly. And yes, in Eindhoven we have been too modest for too long as well. But we have a great story to tell.”

Now that Kentie is back in Eindhoven, he can only watch the development of his brand from a distance. Although he described a lot of the possibilities for EST on his blog, it now is out of his hands. “The concept justestonishing.com is now open source, so ‘free for all’.” Quite literally, because Kentie didn’t receive a penny for all his work. “This was my way of giving something back to the country that offered me so much.”

That’s an exciting period for the designer. “Although it is open source, the brand will have to be monitored to prevent it from becoming a gimmick. But if they continue to embrace it like they did last week, this will all turn out quite right.”

To see more of Kentie’s work, visit his portfolio. 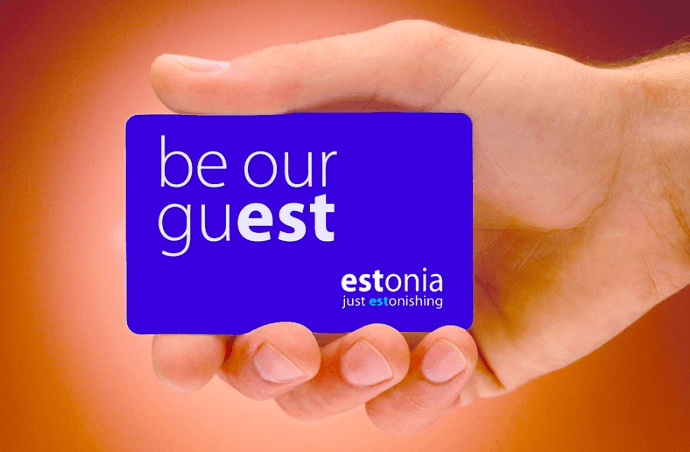 Footprint, provider of solutions that eliminate single-use and short-term use plastics in our food chain, chooses BIC Eindhoven as its first European location