The reuse of former Philips buildings is not something new in Eindhoven. But the way building SFH on Strijp S transformed (and still is transforming) into Microlab, a new workplace for lots of entrepreneurs, is something else. This is the place where Ioana’s workplace is. She picks us up at the front desk and takes us to a conference room. “I have my own workshop downstairs, but we share all the facilities. Get comfortable, I’m going to get some coffee.” While Ioana is away, we look around. Light coloured furniture combined with fresh and trendy colours on the walls. Along with the coffee, Ioana also brings back carrot cake and a box of the small version of the Dutch treat stroopwafels. “We, the community of makers in Microlab, got the opportunity to participate in the refurbishment of the fifth floor. That really gave us a feeling of ownership,” tells Ioana, while she hands out the cake and coffee.

Last year we interviewed Gordon, Ioana’s husband, so we know their story already a bit. “We met 12 years ago during an Erasmus program at the university and he was so funny and nice. He still is, of course. I didn’t decide myself to come to Eindhoven. At the university in Bucharest were so many candidates for the Erasmus program, so they selected by grades. If your grades were high enough you would get to list your options for universities in order of your preference. The only English master programs I could choose from were in Leeds and Eindhoven. To my shame, I didn’t know Eindhoven, but the university decided this was my destiny. When I got here, it was a pleasant surprise. The Vertigo building on the campus had recently opened and it looked like I dreamed an architecture school would be like.”

“Now I look at Eindhoven and it feels almost like a metropolis”Ioana Iliescu, Designer

“With my company, Anathema Design, I’m specialized in upcycling furniture and interiors. I make them loved again. We have lots of machines here to work with and I really like to work with everybody here. Chris runs the workshop, he helps me with a lot and looks out for my safety. Then we have Arno, the expert on the CNC machine and he also helps me. I have really good contact with the people in the other workspaces. We hang out together and support each other. Being here is good for me. I get out of the house; our house gets a lot less messy and it is good for business too. Since we remodelled our house, well almost, we are now 95% complete, I also have a better perspective on the other side of the drawing board. I know now better what a craftsman needs to execute an assignment well.” 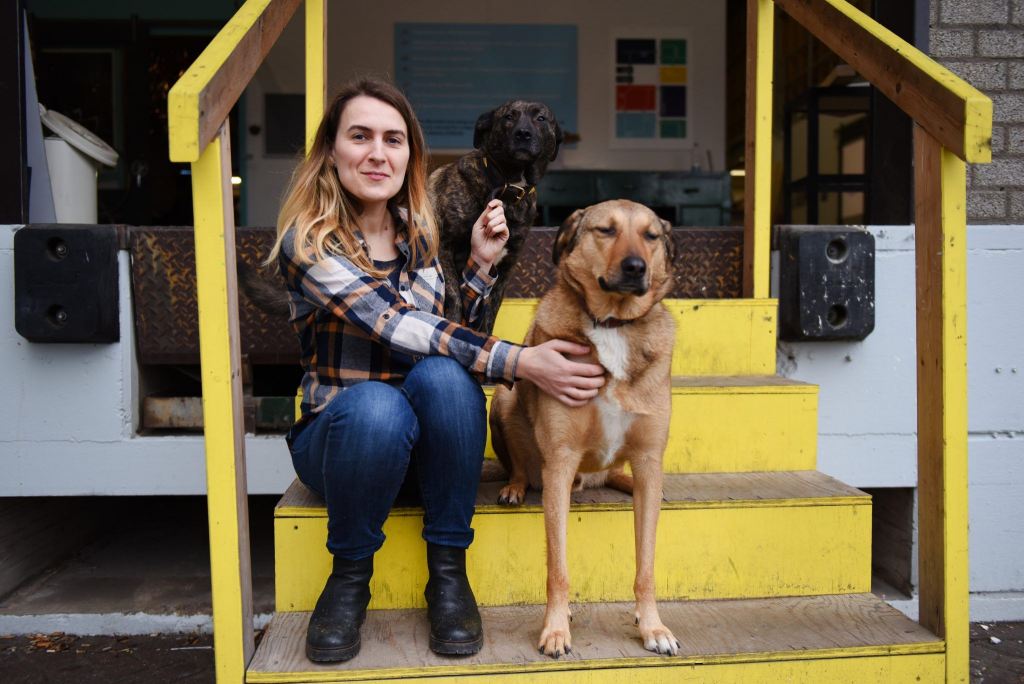 “I noticed quite some changes in Eindhoven in the past years. I came to Eindhoven when the Dutch Design Week wasn’t such a big event jet. My housemate invited me to the Graduation Show at the Design Academy. This was than the biggest event during the week. Eindhoven used to be the scale of my hometown, with kind of the same atmosphere in 2005, but I felt more anonymous here. Now I look at Eindhoven and it feels almost like a metropolis. It feels bigger with all the WIFI hotspots, electric transportation and city branding. A few years ago, I attended an event at the Van Abbemuseum hosted by the then-newly appointed director. He remarked on how Eindhoven was turning into a little Berlin. For me, Eindhoven used to feel a little like an awkward teenager, not knowing yet where to go, but now it has developed into a much more sophisticated city. It took a lot of effort to make these changes. Of all the changes in the city life, I am most thankful for the SGE International Clinic that opened on Strijp S. This is a clinic established especially for internationals. Many internationals would not go to a general practitioner here in Eindhoven because of cultural differences and language barrier. Now we can. The international clinic also offers other medical and paramedical facilities, by the way.” 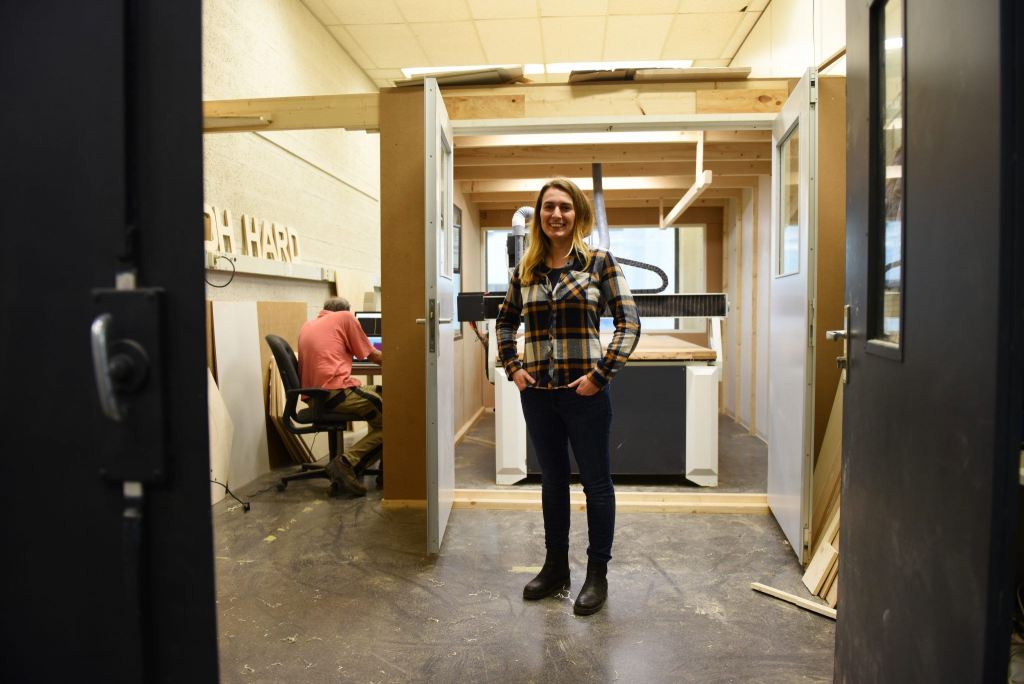