The headquarters is and will remain in Eindhoven, but Innovation Origins has now also managed to build a solid base outside that Dutch city-of-tech. The story of innovation is also sourced – and spread – in the rest of the Netherlands, in Germany, and since today also in Poland and Austria. In the coming months, the expansion to a complete European platform will continue.

Innovation Origins started in January 2015 with a clear mission: tell the inspiring story of innovation. By listening to the people and organisations who are working on finding solutions for the problems of today and tomorrow, we can show the world where the opportunities lie. Without being blind to the enormous task of our time, but always from the awareness that it can never come to a good end without the pioneers, innovators and entrepreneurs who dare to stick their necks out. People who dare to question the achievements of the past and take new paths with enormous energy are at the core of our focus. And because they themselves are far too busy with their own mission, we have made it our own to spread their stories. To inspire – and sometimes reassure – others. Not because the usual journalistic story (which often focuses on the things that are not going well) is wrong, but because a supplement to that is desperately needed. 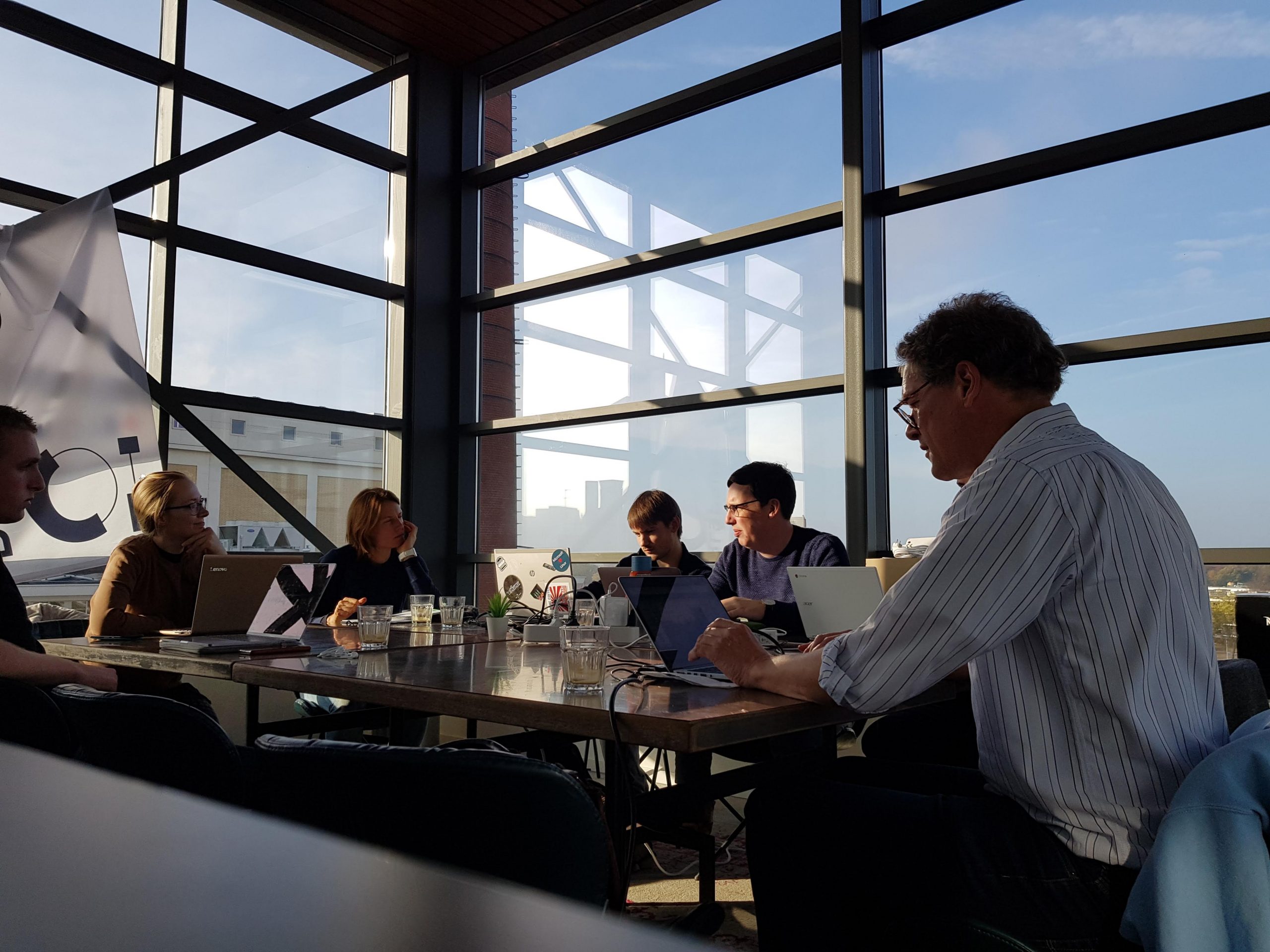 Eindhoven was – and is – our logical basis. This city of pioneers, of innovators, of technicians and designers, forms the perfect foundation for our innovation mission. After almost four years of mining, the Eindhoven source is far from exhausted. On the contrary, every month it becomes richer and demanding more efforts on our part. Not only to please a proud local audience but far beyond that. We, therefore, decided early on in our development that it would be good to confront others with the Eindhoven story as well. Hence the decision to publish in English as well.

This had indeed made the local story of innovation accessible to a global audience, but that, of course, did not mean that the world was directly at our feet. Telling the story is one thing, spreading it smartly is another. There are roughly two solutions for the latter: money and credibility. Yes, money, because Google, Facebook and the likes are willing and capable show every article to anyone you want, as long as you pay. But for a startup like ours, that path was hardly feasible and that was the reason why we worked with great force to strengthen our credibility. First and foremost, of course, with reliable and relevant stories, but also by linking the Eindhoven base to that of other major innovation hubs. 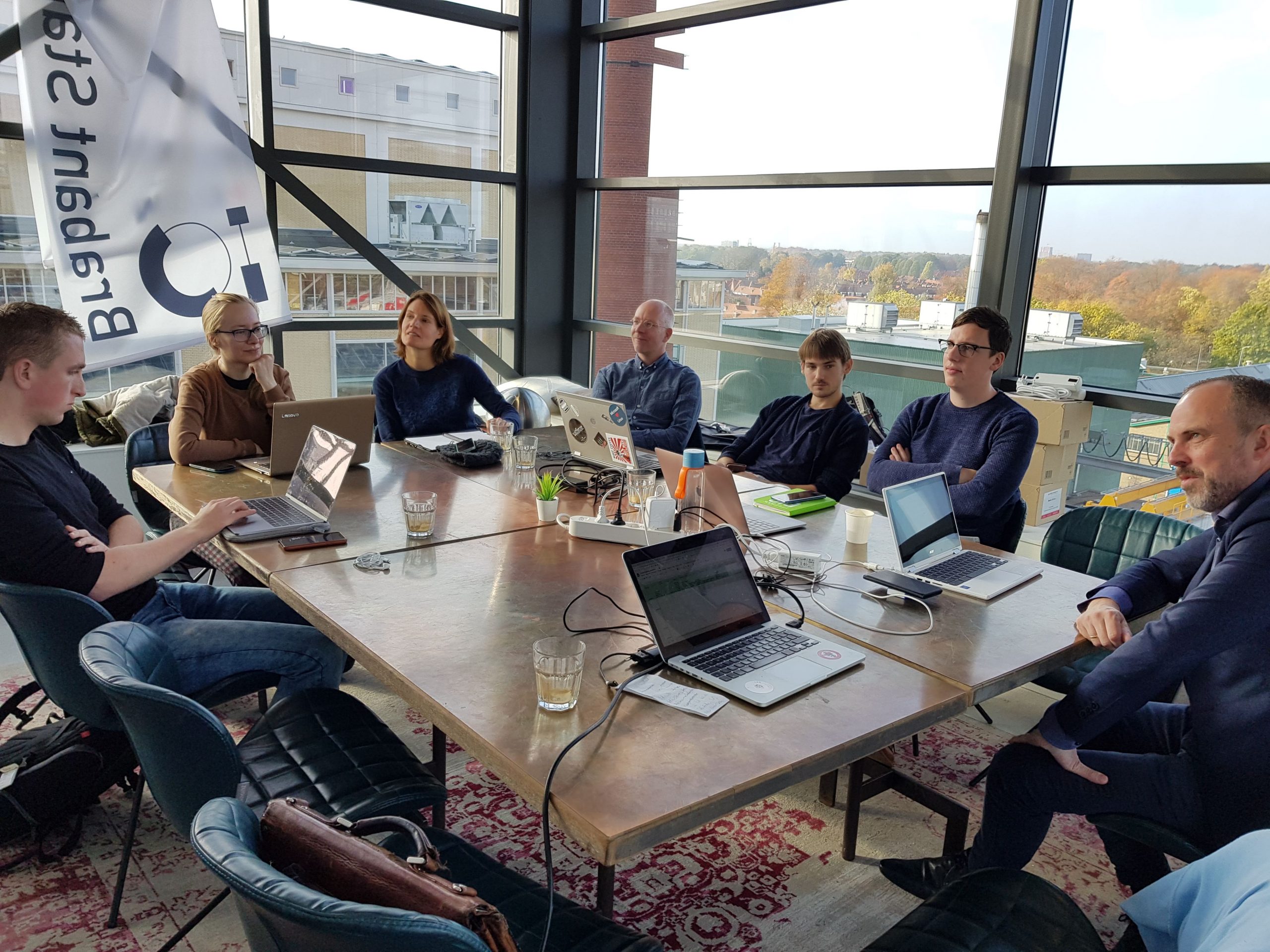 We did this by ‘natural’ growth (gradually from Eindhoven to the rest of the Netherlands), but also by occasionally making a bigger leap. Munich was our first step: started on June 4, our local Munich editorial team has now brought several hundred innovative developments to the attention of a wide audience in German, English and Dutch. The direct side effect: the Eindhoven story also came to the attention of people in southern Germany. Credible, reliable and relevant, because it was integrated into the flow of ‘own’ Bavarian innovation stories.

And now there is a cautious start in Warsaw and Vienna. Why exactly there? First of all, because in these places too, countless untold innovative developments await us, of course. Because the resulting stories can be nicely combined with those from the other innovation hubs where we are already located – and thus contribute to our central mission. But also because Poland and Austria fit in very well with a gradually and logically built structure of our organisation.

What’s next? We will continue along this path, will occasionally take a side step, but will remain focused on the one mission that we had in mind from the start: to provide inspiration by giving a platform to the people and organisations that are trying to solve the problems of our time.

Holland High Tech is cashing in on opportunities for the…
Germany is fully committed to hydrogen, and the Netherlands…
Cultured meat inventor Mark Post: 'Less pollutants in…
What is the ‘box’ when it comes to thinking 'outside the…
Everything that can affect a plant
'Universities should build a Silicon Valley around…