12 percent of the Dutch industrial added value comes from Eindhoven. According to the CBS, no other city or region in the country can match this. Partly as a result of this, the Southern part of Netherlands as a whole has now surpassed the West as its most important industrial location. In 2016, more than one third (36.6 percent) of the Dutch industrial added value was generated in Noord Brabant and Limburg. Noord-Brabant alone accounted for 27.3 percent. The west of the Netherlands, which is dominated by the Randstad, was traditionally the largest industrial area. Since 2011, this position has been in the hands of the South. Added value is the most important measure of an industry’s contribution to the economy. 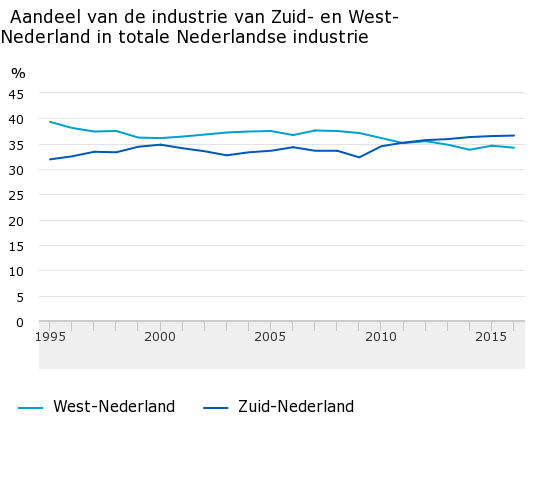 The CBS has previously reported on the strong economic growth of the municipality of Eindhoven. 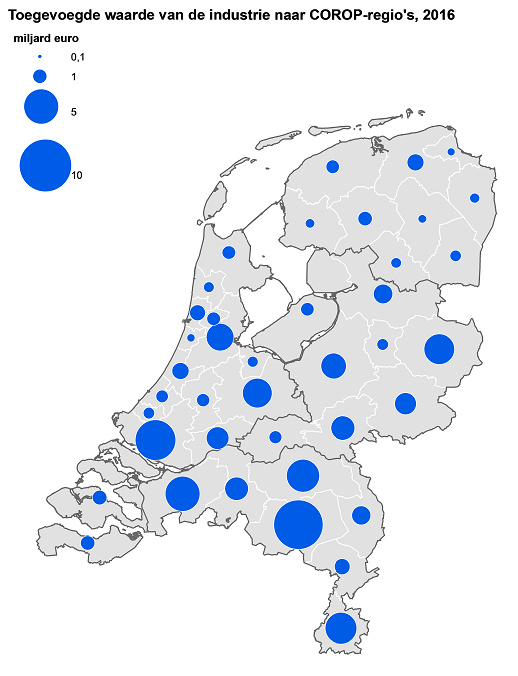 According to the CBS, the southern part of the Netherlands has “a very broad range of industrial activities”. In 10 of the 11 industrial sectors, in 2016 it accounted for between 26 and 51 percent of the national total. The chemical industry, the machine industry, and the transport equipment industry are particularly well represented. Only the oil industry is relatively under-represented in the South of the Netherlands. This sector generates its added value almost exclusively in the West Netherlands. On a national level, the food and beverage industry is the largest industrial sector. The south of the Netherlands is the only part of the country where this sector is not the largest. The chemical industry generates even more added value here.

The CBS has collected all relevant information on the industry in the background article “Interest, development, and structure of Dutch industry” (in Dutch).

Soft drinks in your water bottle instead of boring water