Eindhoven Airport has an important role for the business market in the region
The high-tech industry in Southeast Brabant is large and growing. More and more investments are leading to an increase in business activity in Eindhoven and the surrounding area. What exactly is the importance and added value of Eindhoven Airport in this dynamic? In a series of stories, E52 maps out the central function of the airport for the business market.

When it comes to the airport near Eindhoven, old people usually still talk about Welschap. That small airport that was founded in 1932 on a lawn in Veldhoven. However, Eindhoven Airport has not been a small for a long time now. It has become an airport with allure. Not only for holiday flights and city trips, what we hear most about, but also for business traffic.

In 2017, 5.7 million people boarded an aircraft to or from Eindhoven. Most of them for recreational reasons. That was almost a million more than twelve months previously. The popularity of the airport is growing, as is the number of destinations, now around 80 in total. 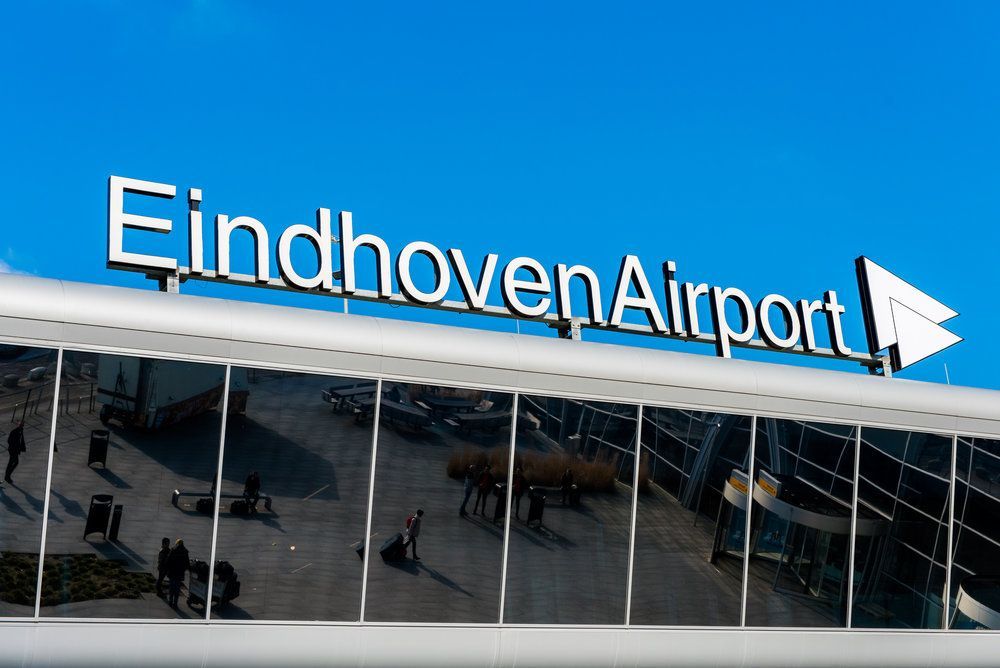 But what many people don’t know is that Eindhoven Airport is also becoming more and more important for business traffic. The technology sector in Southeast Brabant is growing steadily. The airport benefits and helps. Last year, more than 1 million people used Eindhoven Airport for a business flight. The airport is working hard to make that group even bigger.

“We are increasingly trying to involve the Eindhoven industry and surrounding areas in the airport”, Maurits de Beer of Eindhoven Airport explains. As Manager Route Development, De Beer (35) has co-responsibility for developing new routes. “For example, we consult extensively with travel managers from major companies such as Philips, ASML, OCÉ Technologies and Daf to get input on which destinations to add to our route network.”

During these discussions, De Beer identifies the needs of these companies. “For example, those companies would like to connect to hubs in Europe”, says De Beer. Then they can fly via such a hub – for example Heathrow in London for America and Istanbul as a gateway to the east – to destinations outside Europe.

With the needs of companies in mind, De Beer will eventually talk to airlines. “When I come up with a good business case, airlines are more likely to open up a new route”, says De Beer. After all, the risk for new flight paths lies primarily with the airlines. And the smaller the risk, the more likely they are to open a new route. 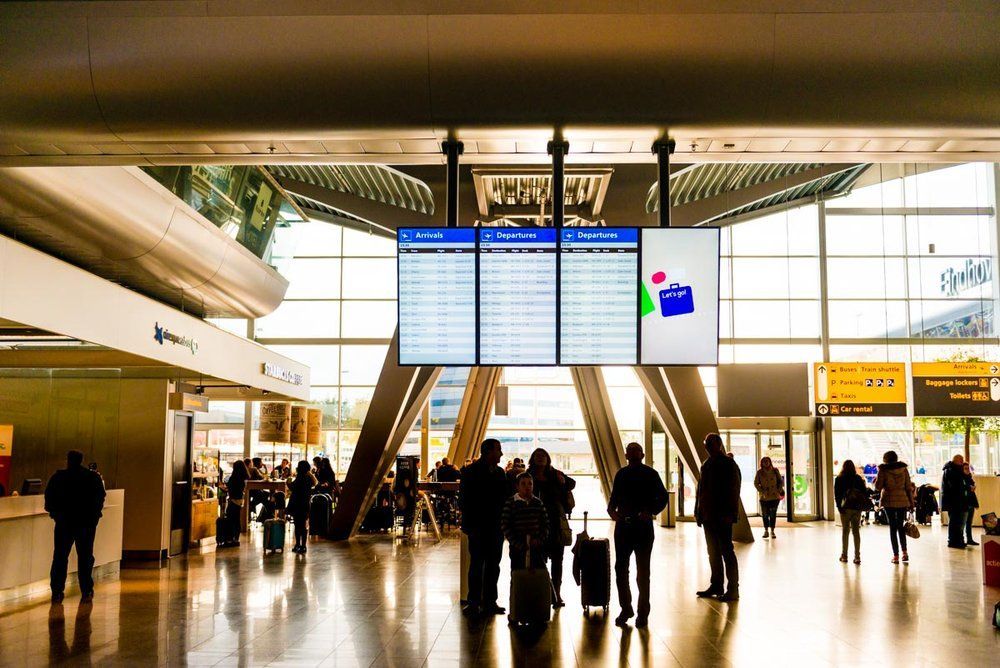 In this way, De Beer is trying to create a win-win situation. The airport, the airlines and the technology sector all benefit from each other. And that is not only good for those three. After all, what is good for Eindhoven Airport can be good for Eindhoven and the rest of the region as well.

For example, the airport alone provides 1,500 jobs. But that is not all, of course. “There’s an entire ecosystem around it”, says De Beer. This ecosystem contains a growing number of companies, mainly within the technology sector. But the growing number of labour migrants also plays a role. “They also contribute to the regional and national economy and fill the aircrafts to Eastern Europe in particular.”

In the coming years, the number of high-tech jobs in Southeast Brabant is expected to double to 400,000. This was an estimate made before it was announced that the national government would invest 130 million euro in the region. This amount will be supplemented by the region itself to the tune of 370 million. In short: the number of jobs is growing, the investments are also increasing and Eindhoven Airport is facilitating this growth as a gateway to Europe and beyond.

And then, there is another growing group of people who make use of Eindhoven Airport. De Beer calls it VFR traffic. “Visiting Friends and Relatives”, he explains. With 156 different nationalities in Eindhoven, there is a great need for reuniting family members. At Eindhoven Airport such a home visit is quickly booked. “The group of labour migrants from Eastern Europe plays a role in this. But you should also think of all those expats from India, for example, who discover Europe from Eindhoven Airport. A wide variety of types of travelers and destinations that are all served from our airport.” 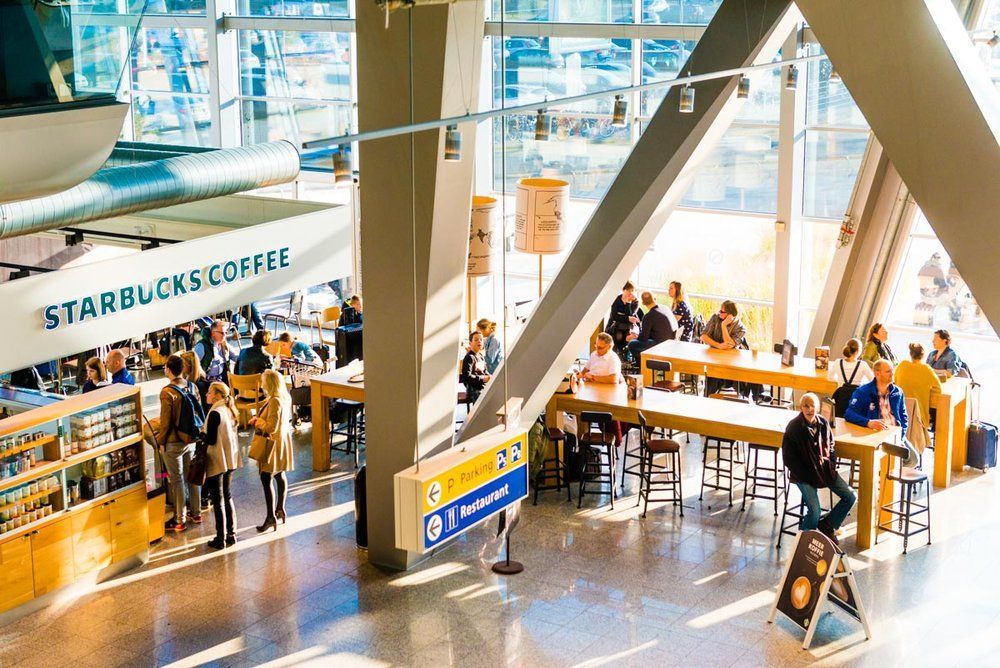 This article is part of a series about the business value of Eindhoven Airport. The series is produced in close collaboration with the airport.