Earthworms, polar bears, bees and buttercups. Which animals and plants are best equipped for climate change? Which species can adapt or migrate and which ones will simply disappear? This is a question that researchers at the Senckenberg und LOEWE-Zentrum für Translationale Biodiversitätsgenomik (Senckenberg and LOEWE Center for Translational biodiversity genomics) want to answer on the basis of genetic material. A study in the journal “Evolution Letters” shows this.

The point of departure of the researchers is that global warming will change the living conditions for man and nature. Animals and plants that cannot cope with this will have two choices: to move or to adapt genetically. Some species have no choice but to do the latter. After all, a bird can easily fly from A to B, but an earthworm or a piece of coral is not that flexible.

The researchers think they have developed a method to predict how much room for maneuver a certain species has to adapt to new situations through genetic evolution. If this information is combined with climate models, a better picture can be obtained of how the animal and plant world will develop in the future. 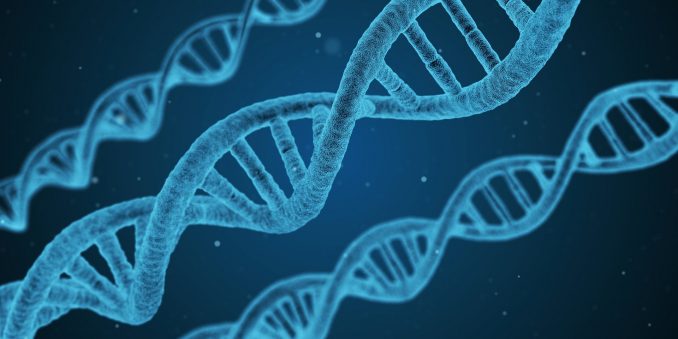 The adaptability of animals and plants depends partly on their genetic material. Photo Pixabay

“Plants and animals are constantly evolving,” says Professor Markus Pfenninger, head of the international research team. “Therefore we cannot simply project a species with its current genetic traits into the future, but need to think about the extent to which it can adapt or change from an evolutionary standpoint. As long as we ignore this potential, predictions about how species will respond to climate change will not reflect what might actually happen.”

Pfenninger and his team will first focus on species of special importance to the ecosystem, such as plankton in the world’s oceans or certain insects such as bees that are important for pollination. It won’t be easy because the genetic adaptation potential is only known about a few species.

Pfenninger therefore calls on colleagues and companies in the scientific field to pay closer attention to this subject as well, because many more studies are needed to help politicians make decisions about environmental protection concepts.

To do or not to do research on solar geoengineering, that is…
A web over highways to protect insects
Electric Auke: 'Are we finally done with the armageddon…
Spain: decentralized hotspot for climate change
Identifying key barriers to meeting biodiversity targets
Virus trap made from DNA material could render coronaviruses…