As one of the innovation hubs in the country, Eindhoven has been well represented at StartupDelta right from the start. But since Fancy van de Vorst moved in, Eindhoven has got its own special envoy in the ambitious startup platform lead by Neelie Kroes. At the request of the mayor and the alderman she recently joined Kroes’s core team. So besides that one meeting every 14 days – the schedule of meetings by StartupDelta with all regional hubs – Eindhoven is now constantly present in the very heart of the organization.

That makes a difference, especially in a period in which the goal of StartupDelta is not only aimed at improving international competitiveness, but also to connect the internal startup forces. Van de Vorst, active in Eindhoven as policy officer Economic Affairs, will make full use of her Brainport network. Which of course doesn’t mean that she is constantly pushing forward all things coming from Eindhoven. No, her primal tasks are with the national agenda of StartupDelta.

“Help startups with their visibility and credibility” 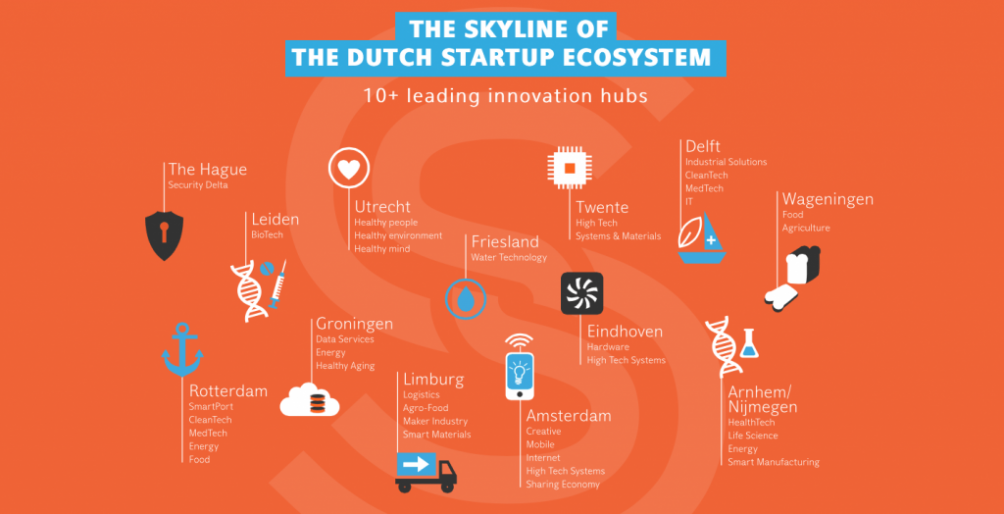 More specifically, she tries to develop an approach – in consultation with the regional hubs and Captains of Industry – to connect corporates and startups. Anywhere in the Netherlands. Giving ‘credibility’ to startups by making them more visible.

But how to do that? Van de Vorst: “Foreign companies see the Netherlands as one entity and come to us for contacts with reliable and credible startups. This means that the more visible we make the startups, the better it is for them. For instance through various media, including international platforms.”

Fancy van de Vorst is always working on making connections, something that she was already used to as a policy officer in Eindhoven. “It’s about getting people to link to each other so that we not only prevent duplication of work being done, but that we also share our knowledge and resources, so we can all grow. It has become very clear: there is no reason to compete with one another within the Netherlands: it’s not about fighting for the largest possible slice of the cake but to make the cake bigger.” 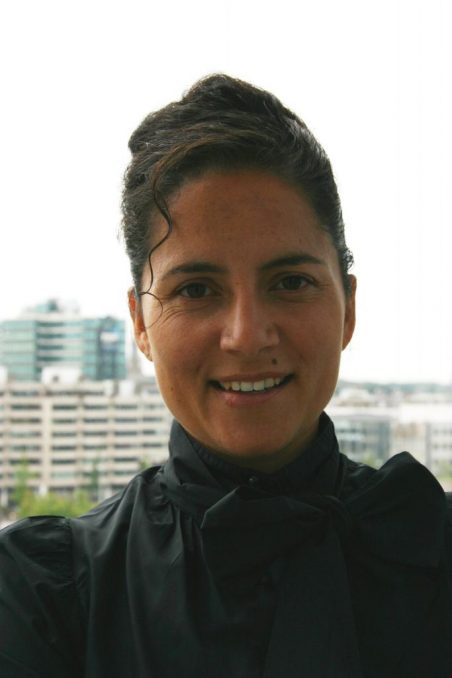 There are no conflicts of interest within the Netherlands, Van de Vorst says firmly. “The national interest is not inconsistent with any regional interest. The biweekly consultations between representatives of all regional hubs are proof of that. You’ll find no hidden agenda, everything is shared in the biggest possible openness. No coincidence that Prince Constantijn recently stated that the way the Dutch regions have begun working together helps them to make a stand internationally.”

Towards a European Startup Visa

StartupDelta has a directors role, a role that extends beyond national borders. Van de Vorst: “The Orange Carpet program, for example, aims to offer foreign startups a smooth landing in our country. We help these companies, but also investors, to build an effective network and to find their way within all the applicable regulations around here.” And beyond all that, StartupDelta wants to launch a proposal for a European Startup Visa in early 2016 (when the Netherlands starts its half year of EU Presidency).

One Single Hub for Startups

The goal of StartupDelta is to bring the Netherlands into the top 3 of the best European startup ecosystems. “The Netherlands should be mentioned in the same breath as London and Berlin.” To reach this top position, the regional innovation hubs have to join forces so that the Netherlands can establish itself as One Single Hub for Startups. 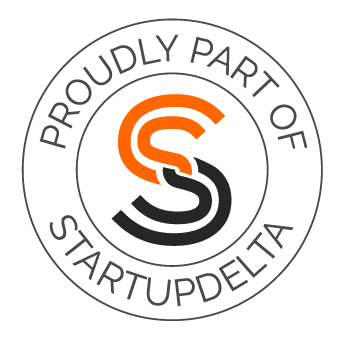 The better Van de Vorst performs her task, the greater the demand from the market will be to do even more. Success creates demand. The risk of ‘drowning in work’ is real, but Van de Vorst doesn’t consider this a problem. “Of course, more and more new initiatives will come up and their expectations will grow as they see the other examples around them. But we should be happy, I see growing demand foremost as a sign that the theme is well embraced. It is true that you will have to keep close watch on your focus. And occasionally say “no” if a request comes in that doesn’t fit our focus.”

“Startup Delta is the Champions League”

Although this, in itself, seems a clear and logical determination, it doesn’t mean it is easy in all cases. “No, that’s right. And frankly, I keep looking for that balance. The work for the City of Eindhoven was sometimes complicated but you have to imagine that this really is the Champions League. Incredibly intense. ”

The current team of Startup Delta, including “Special Envoy” Neelie Kroes, has until July 2016 to boost the Dutch startup ecosystem. Although time is short, ambitions are high. Kroes is trying to reach no less than a system change. Van de Vorst: “That may sound like big words, but it really is very much needed. Our current tax system is not optimal for startups and scaleups. We, together with large companies and research institutes, have to be looking for a better embedding of startups in the regional ecosystems.”

“FME could further help the tech startups in Eindhoven”

Since Van de Vorst can look at Eindhoven with a little more distance occasionally, and with a new responsibility, she also notices some things that Eindhoven can learn from the other regions. “Most certainly. For example, if you look at how a regional hub in Delft has been able to connect many start-ups through FME, you just know that this could also help the tech startups in Eindhoven. FME is a tech business organization, where entrepreneurs help other entrepreneurs. They offer a specific membership for startups and a program to further assist them within their own network. It provides knowledge and skills within their own chain, but it can also lead the way in tax or employment matters. Very useful.”

All in all, Van de Vorst’s image of the city is still very positive, even in comparison with other regions. “What really distinguishes Eindhoven, are the short lines of contact. If something needs to be done, then we can operate quickly. For example, look at how my colleague Sandra Janssen has succeeded to organise the big Google event in the VDMA in an extremely short period of time. There were only a few weeks between the initial idea and the execution of it and you can ask anybody on how well this all turned out. Including all utilities and even a visit by Minister Kamp and the director of Google Netherlands. That’s Eindhoven.”