How do you connect design with people and with the society of the future? MATCH, the local collective, has developed an exciting programme in the pristine industrial spaces of the VDMA where design, sport, technology, food and entrepreneurship all come together. Check out this diamond in the rough during Dutch Design Week – which starts on Saturday.

“Still five days to go and we’re on traaaaack!!” 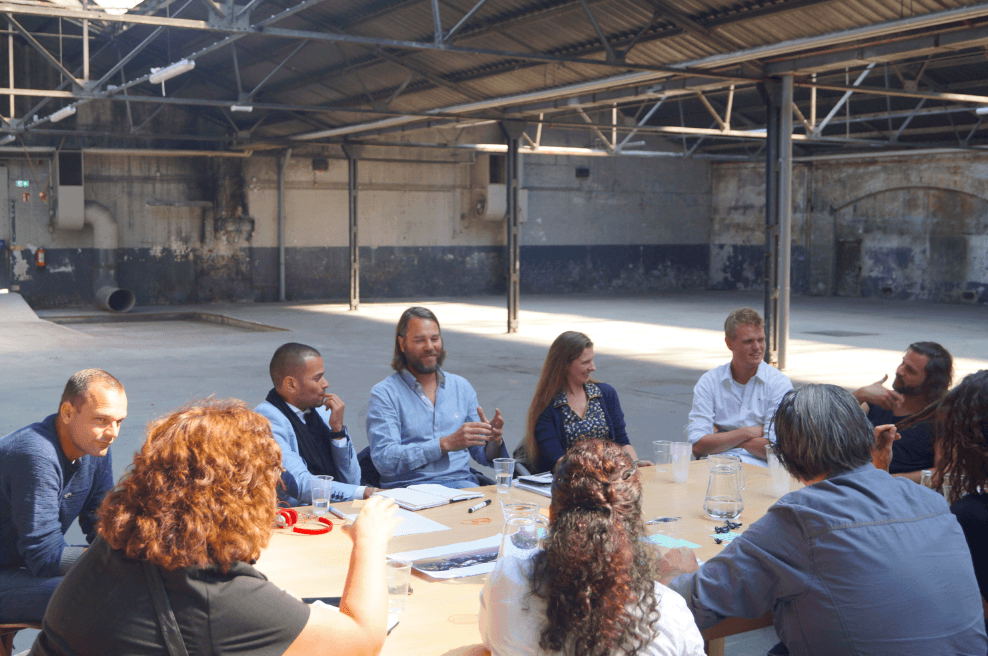 It’s impossible not to feel the energy when you pass by the VDMA halls these days. It might even be contagious. What started four weeks ago with twelve people has become a group of one hundred: the MATCH Collective.

Arjen Heus and Marsha Simon spearheaded the project. Last month they took part in one of the council’s open meetings on the VDMA. What would be a cool thing to do with the Van der Meulen Ansems premises, the huge complex on the Vestdijk that’s still sitting there empty, during Dutch Design Week? It has a surprisingly raw, industrial feel. Two hectares of possibilities in a top location which has, until now, gone unused.

[Read our previous articles about the VDMA premises here]

Simon and Heus saw plenty of ways to make the VDMA an amazing spot. They seized their opportunity and jumped right on in. “But we’re really doing this all together, out of courage, confidence and responsibility.” Since then it’s been going very quickly – despite the fact that it’s still work as usual for them and they have their other commitments.

Heus has a creative agency called Franky Cherry. e52 already spoke to him about his vision for the VDMA. Simon, a Design Academy Eindhoven graduate, is a true storyteller. One of her jobs as a freelancer is creative strategist for the City of Eindhoven. She has already been involved in the start of co-creation processes in special locations, such as when she initiated Nul Zes on the NRE premises.

They both have ideas about the ecosystem that could exist in the VDMA and bring together different worlds and stories. “We’re interested in how we can connect tech, design and knowledge. How do they match up with entrepreneurship? And how can this be made viable in the heart of Eindhoven? With an openness towards multiple value creation and recreation.” An important word here is ‘co-creating’. Heus mentions future realisation partners, the City of Eindhoven (including Project Manager Sandra Janssen-Poelman and Daan Melis at EHV365), as well as future users and residents. Visitors will be actively involved in MATCH activities during DDW and a meeting with residents of the adjacent sister flat has been planned for later down the line.

So now’s the chance to show what this kind of co-creation spot could be like. Within a few weeks, Heus, Simon and their partners created an incredible programme from scratch. What’s going to happen? Well, here’s a taster: a super meet-up about the Internet of Things with Oscar Kneppers (CEO of Amsterdam start-up engine Rockstart), a fashion performance from Heartwear (by Lidewij Edelkoort), a Joep Beving piano concert, an amazing dance party on the Thursday night and a Rockstart Detox Breakfast the following morning. “A central theme is radical change,” explains Heus. “Change arises from movement, so we’ve emphasised dance and football.”

De Garage on the VDMA premises will open its doors for MATCH during DDW. Check out their Facebook page for the whole programme. 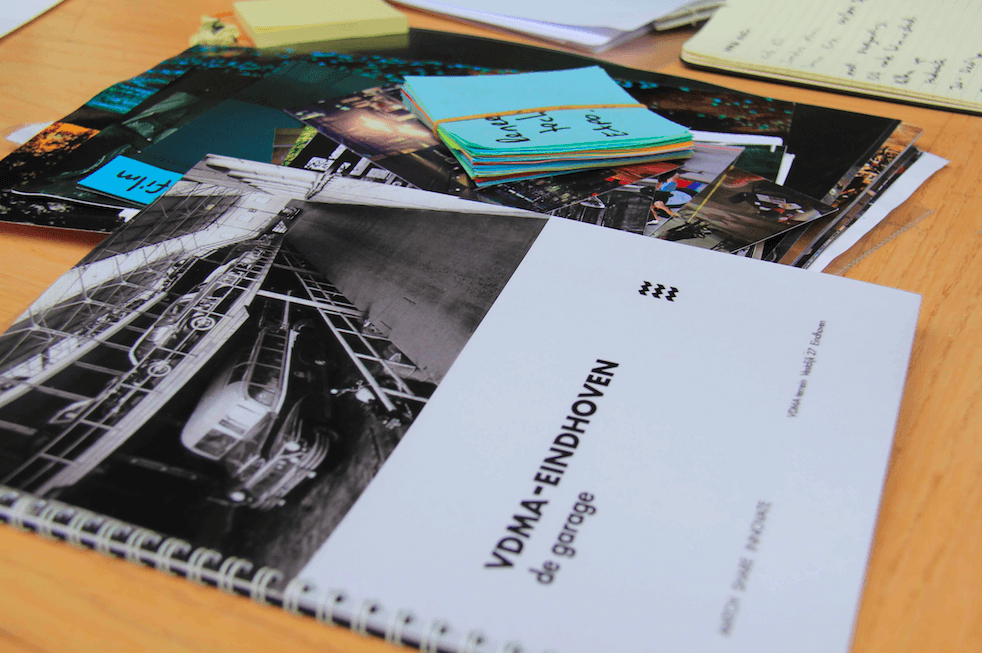 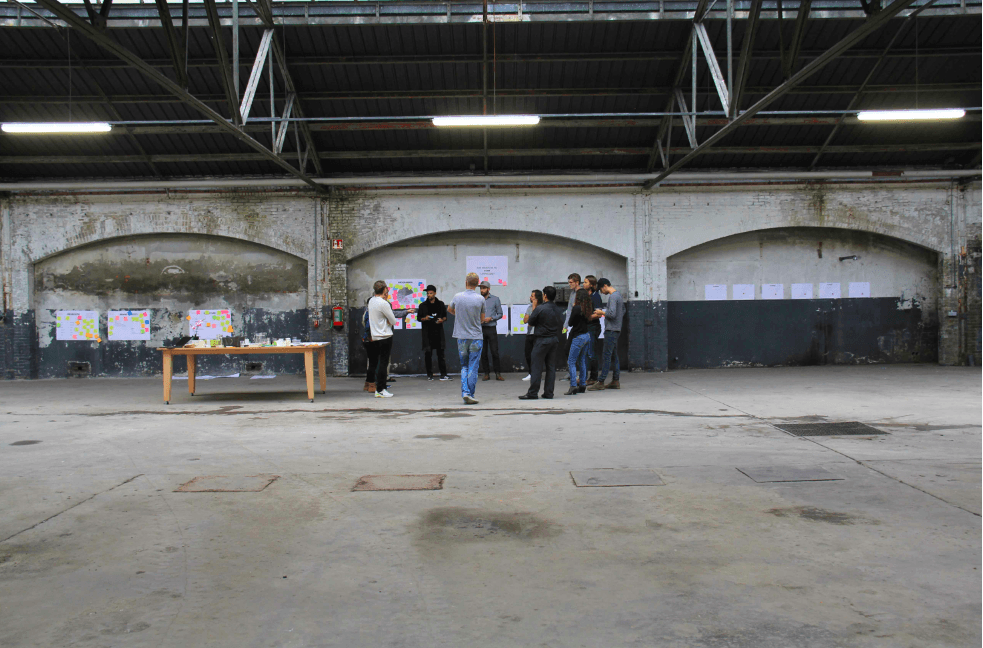