When asphalt on roads ages, it’s because of the bitumen. The sticky black substance acts as a binding agent in asphalt. There are a number of factors that cause the material to age, but the main ones are temperature fluctuations and stresses. This is why global warming and increasing heavy traffic are posing new challenges.

Derived from the fossil raw material petroleum, it would be preferable to recycle bitumen. But although the history of the material dates back to the third millennium B.C., little was known about its surface structure until recently. Some research still uses methods from the 19th century. For example, the hardness of bitumen is determined using precisely defined load tests with needles.

The Vienna University of Technology in Austria has been researching bitumen for several years and has been able to decipher the distribution of the individual molecular bonds in bitumen, among other things. The challenge was that the resolution of conventional measurement methods was too low for chemical characterization. Individual domains of the surface could only be mapped to an accuracy of ten nanometers by combining different physicochemical methods. 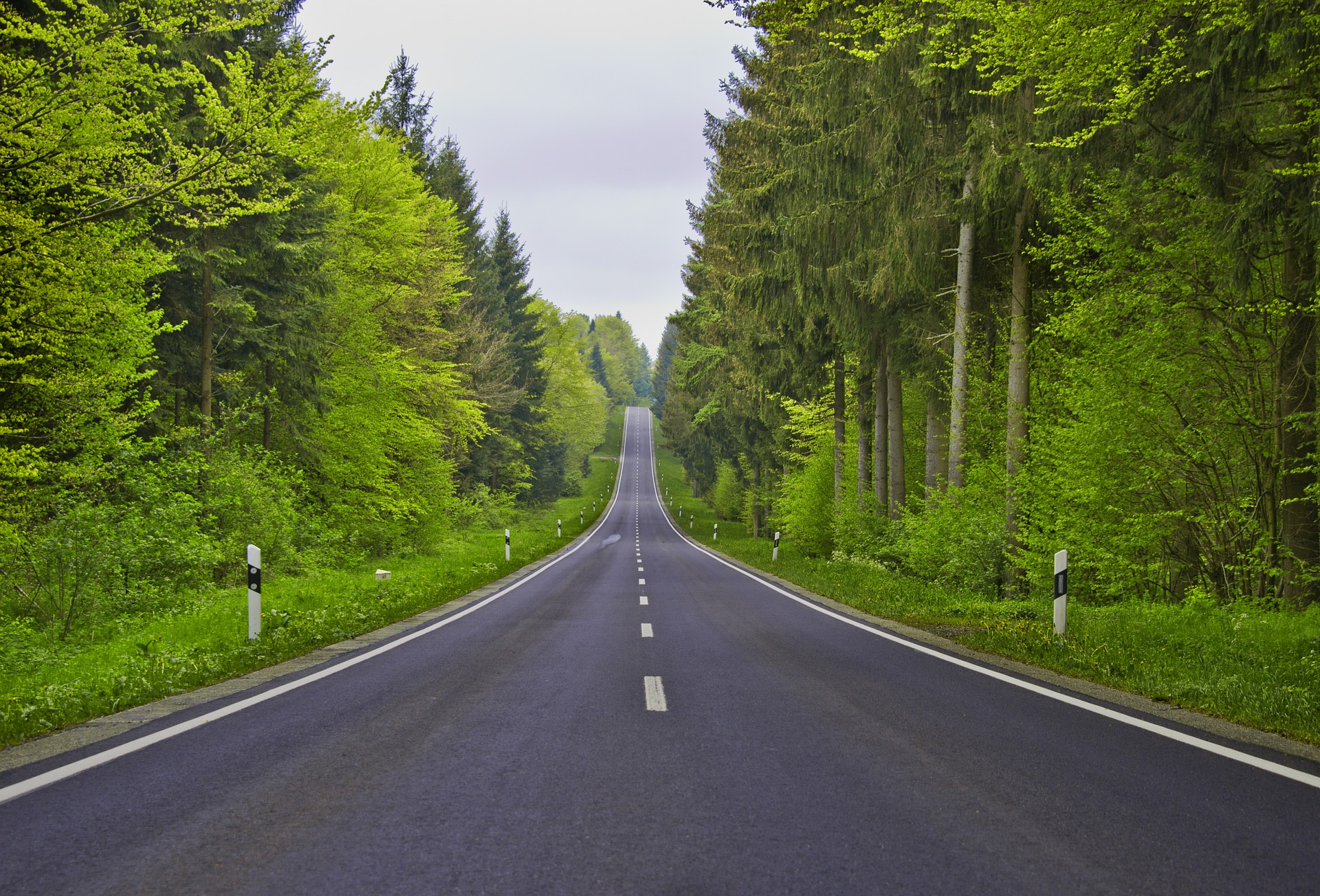 Eco-friendly road paving with the help of robots and twine
Scientists are researching how road pavement can be reinforced with simple materials and recycled at a later date.

Now research is to be intensified in a newly-founded Laboratory for Chemo-Mechanical Analysis of Bituminous Materials. The laboratory is headed by Professor Bernhard Hofko from the Institute of Transportation Sciences and Professor Hinrich Grothe from the Institute of Materials Chemistry. Together with their teams, the two want to gather even more in-depth knowledge about bitumen to slow down the aging of the material and develop more durable asphalt. They also seek to develop processes that will allow old bitumen to be regenerated and recycled.

The search for durable bitumen

But first, the aim is to research the aging mechanisms of bitumen. This should help determine the intended use for the material and select long-lasting bitumen for asphalt from the outset. In addition to asphalt road construction, bitumen is also used in roofing and waterproofing membranes as well as building protection and insulation. High-quality requirements apply especially to bitumen for asphalt roads and roofing membranes because of the high cost of maintenance. “Premature embrittlement and cracking in roofing membranes, such as those caused by water damage, can be costly,” he said. “But low-quality bitumen can be used for bike paths and in dike construction,” explains Dr. Ayse Nur Koyun, Postdoctoral Scientist in the Physical Chemistry of Aerosol Particles research group at the Technical University of Vienna.

Bitumen is typically a mixture of several molecules and has a low sulfur content. But bitumen from different geological locations has different compositions of organics, some of which age faster. This results in complex chemistry and varied aging mechanisms. To achieve accurate results on aging behavior, the researchers break it down into individual molecules. They split it into chemically similar groups using different solvents on the basis of the polarity of the molecules, thereby obtaining the classes of aliphatics, aromatics, resins and asphaltenes.

During the aging of bitumen, carbonyls and sulfoxides are formed. Carbonyls are carbons that carry a double-bonded oxygen atom and sulfoxides are organic sulfur compounds. Both affect the physical properties of asphalt and, in particular, its viscosity. This makes bitumen more brittle. If the resins, aromatics and asphaltenes are easily attacked by reactive oxygen molecules and UV radiation during the aging process, the bitumen is short-lived.

This knowledge of bitumen’s aging mechanisms allows researchers to age the material in the lab as realistically as possible to find out which types are more resistant to aging and which oxidize more quickly.

For realistic aging in the laboratory, the researchers use so-called aging cells in which influences such as solar radiation and nitrogen oxides in the air can be simulated. The Viennese researchers are also investigating the influence of UV aging, although this is not taken into account in standardized bitumen aging methods. The aging cells consist of chambers in which aging processes of 10 to 15 years are completed in a few hours to days. To simulate aging in such a short time, they work under extreme conditions – high pressures and temperatures, UV radiation, and reactive oxygen species in high concentrations. Laboratory experiments have shown that solar radiation plays a significant role in long-term aging in the first asphalt layers, Koyun explains.

But the biggest role in bitumen aging is played by the temperatures applied in the preparation of the material – both in the refinery and during application, known as paving. In the refinery, the petroleum mixture is heated up to 350 degrees Celsius, and high temperatures (~200°C) are also required to apply the asphalt mixture to the road.

The microcracks in bitumen mentioned above can be healed by closing them again at higher temperatures. The laboratory will also develop targeted additives to regenerate aging phenomena and extend the life of structures. A scanner is used for quality control of bitumen. This excites the autofluorescence of the organic material. “It is resins and small aromatic compounds that fluoresce particularly strongly and at the same time are sensitive to aging,” Professor Hofko explains.

One of the most immediate goals, however, is to reuse asphalt at the highest level in the future, depending on its quality. Asphalt is 100 percent recyclable. In Austria and the EU, reclaimed asphalt is already being added under certain conditions when a new road is built. In the general drive for sustainable construction and a circular economy, the proportion of reclaimed asphalt will increase in the coming years. “With suitable analytics, you can make an important contribution here and determine which components are missing from the aged bitumen and add them back in a targeted manner,” says Hinrich Grothe of the CD Laboratory.