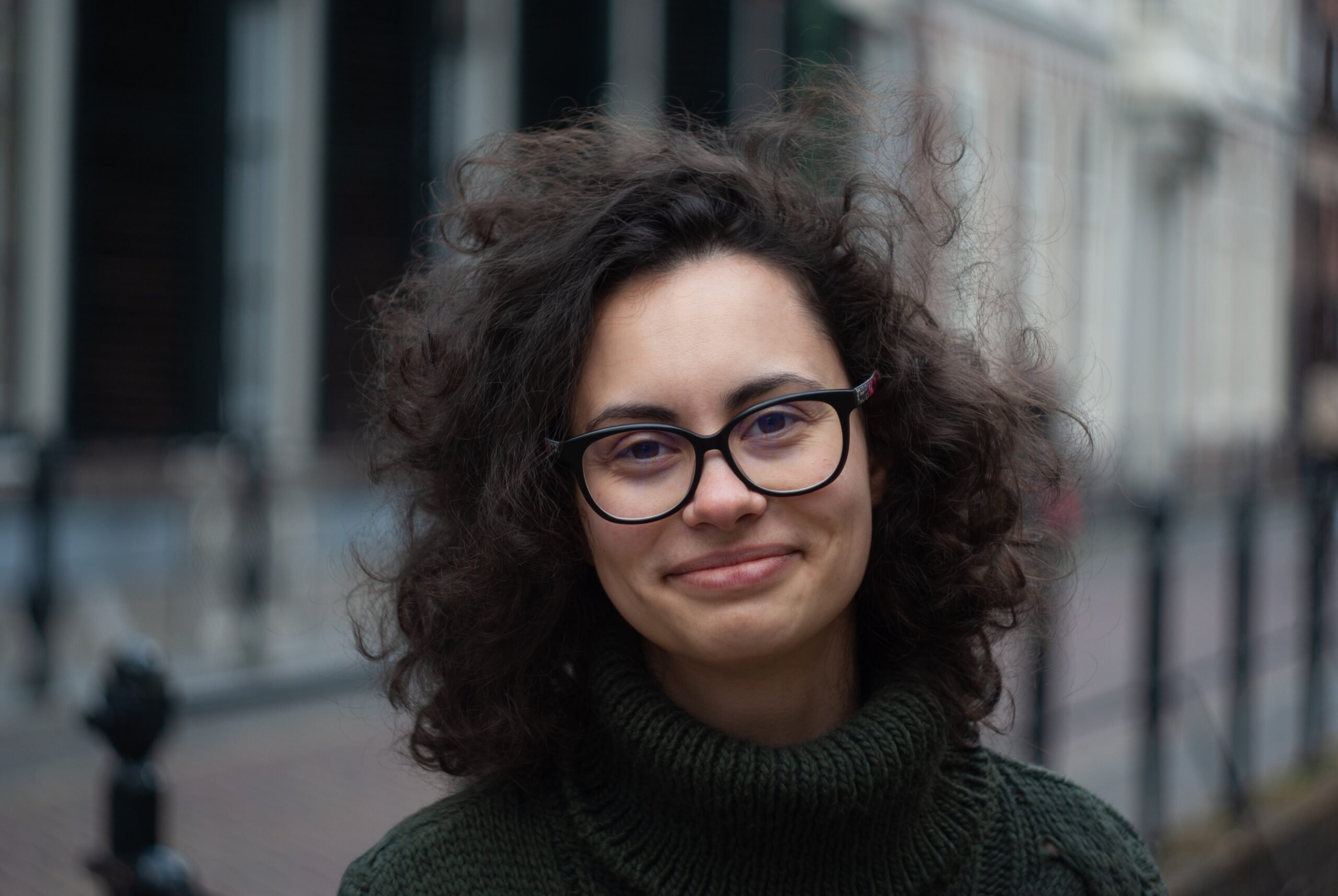 Honey bees pollinate 80 percent of all flowering plants in the world. This means that they highly affect the production of the food we eat. In fact, much of the food is pollinator-dependent. To help preserve bee colonies, Andrew Wood, Fiona Edwards Murphy, and Pádraig Whelan have developed a device that helps beekeepers reduce losses and increase productivity, using a combination of the Internet of Things and machine learning technologies.

Doctor Fiona Edwards Murphy is the CEO and a co-founder of ApisProtect. In this installment of start-up-of-the-day,  she tells us more about the company.

How did the idea about ApisProtect come about?

“I’ve always been interested in the environment and sustainability, but not specifically in bees. When I started my Ph.D. work back in 2013, I first started learning about bees. I really wanted to do a Ph.D. in the Internet of Things technologies. And I lwanted to have an actual impact on the real world. I didn’t want to sit in a lab working on one circuit that I would never see what it would ultimately be used for.

I read about the problems beekeepers are having around the globe. And in particular with colony collapse disorder, which is a big problem in the US. One of the heads of the embedded systems lab at the University College Cork, Ireland where I was studying, grew up around bees and keeping bees. He told me about the time he was a kid. During the winter they used to listen to the beehives with a stethoscope to try and understand if the bees were still alive or not. You can’t open a beehive during the winter because it gets too cold and then the bees die. 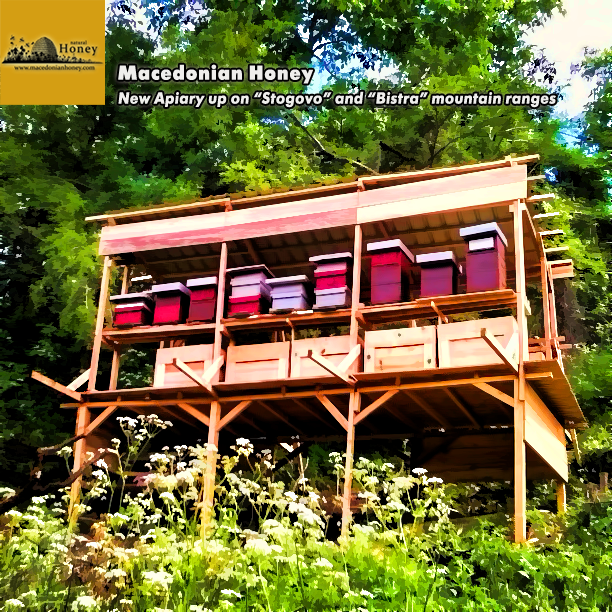 Happier bees thanks to ElleHive from Macedonian Honey
As a consequence of climate change, the bee population worldwide is declining, and along with it, the biodiversity of nature.

I was working on sensors and how to use sensors in the real world. So, we decided to look into whether or not a lot of people had instrumented beehives and collected data from beehives. And there hadn’t been a lot of work done. I thought it would be really interesting as a Ph.D-topic. I worked for four years on sensor technologies for beehives and spent a lot of time with beekeepers. Then I realized the impact that the technology could have on the beekeeping sector. So I ended up starting ApisProtect in 2017 after I finished my Ph.D.”

How does your technology work?

“We have an in-hive sensor about the size of an iPhone. It detects the temperature, humidity, sounds, and movement of the beehive. Then we connect all data from beekeepers, and we apply machine learning to convert that into useful information about what’s happening inside the beehive.

Depending on which customers we’re working with, that can be different things. So, for commercial beekeepers in the US, we’re providing pollination services to the almond industry. We tell them things like which hives are growing, which hives are shrinking, and what size their colonies are at any given time.

For our hobbyist beekeepers here in Europe and smaller honey-producing operations, we help understand which beehives need their intervention right now. We help detect which beehives are behaving differently from what they are expected at this time of year.

And then we also work with larger organizations, multinationals, and corporations on their biodiversity programs. We help them understand their beehives, what is the role of pollinators within biodiversity. We also help them to educate their stakeholders and their employees in the public on the importance of bees and other pollinators.”

What has been the biggest struggle so far?

“I think one thing that in particular has affected us is the need to communicate about the importance of bees. Everybody is aware that they are important, but I think many do not understand how fundamentally important they are to agriculture.

In the US they need pollinators for their agric ulture. Crops like almonds, apples, blueberries, and cranberries, depend on pollinators. They let beekeepers place beehives on their fields and orchards. That costs them an awful lot of money. An almond farmer pays about $400 per acre for bee pollination. Some of them actually spend more money on pollination than they do on irrigation.

Here in Europe, we have a lot of beehives and lots of wild pollinators. It doesn’t mean we do not have a shortfall of pollution here. We do. It’s just not as dramatic as it is in other countries. And I guess communicating that is something that’s worth investing in, that’s worth protecting is probably the biggest challenge.”

What are you most proud of?

“It is the very first day that I held one of those devices in my hand. It had been four years of my Ph.D. and I think three and a half years into ApisProtect. We built a whole team, and we created a completely finished product and it was in my hands. It was produced in a factory, it was CE marked, and it was completely legal and working correctly. That’s just like an unbelievable thing to be able to just hold it in your hands. It’s like, this is the thing that I had in my head 10 years ago. Here it is in the real world.”

Where do you see yourself in five years?

“Still leading ApisProtect. I think where I really want us to be able to help as many beehives and as many parts of the world as we possibly can. This technology has the potential to help improve the outcomes of beehives. A big ambition is to expand our commercial products into more markets such as South America because it is a massive honey producer. And I’d love to get the cost of our technology low enough to be available to as many beekeepers as possible in every part of the world. Not just the really well-developed nations that spend a lot of money on beekeeping.”

Bee Mortality: Deadly Combination of Insect Venom and Mites
Under the slogan “Save the bees”, 18.4 percent of the Bavarians voted for a petition for a referendum on biodiversity in January and February of this year.