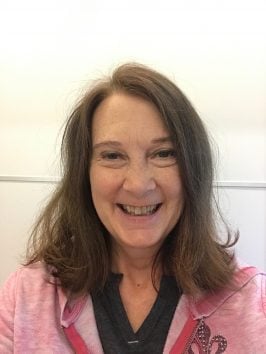 AI to unlock secrets of the immune system

Goldfish can steer just fine – so can zebrafish