In order to combat air pollution in Eindhoven, more measures are needed in the short term. Following a judgment of the District Court of The Hague, State Secretary Sharon Dijksma (infrastructure and environment) started to draw up an air quality plan containing measures to comply with the limit values as soon as possible. In anticipation of this plan, all locations where (anticipated) exceedances of the limit values have been identified on the basis of RIVM measurements, are articulated. In Eindhoven, 9 locations are involved, mainly in the city centre.

The worst is the pollution (nitrogen dioxide) along the Vestdijk, near the Albert Heijn, but elsewhere in the city centre, too, air quality is too poor, according to the RIVM. The standards are also exceeded on the Emmasingel, Keizersgracht, and Mauritsstraat. Outside the town centre, this also applies to the Anthony Fokkerweg, at the exit of the A2 motorway. Earlier this week, the councilor Mary-Ann Schreurs from Eindhoven informed the city council that a solution can only be achieved by drastically reducing car traffic. 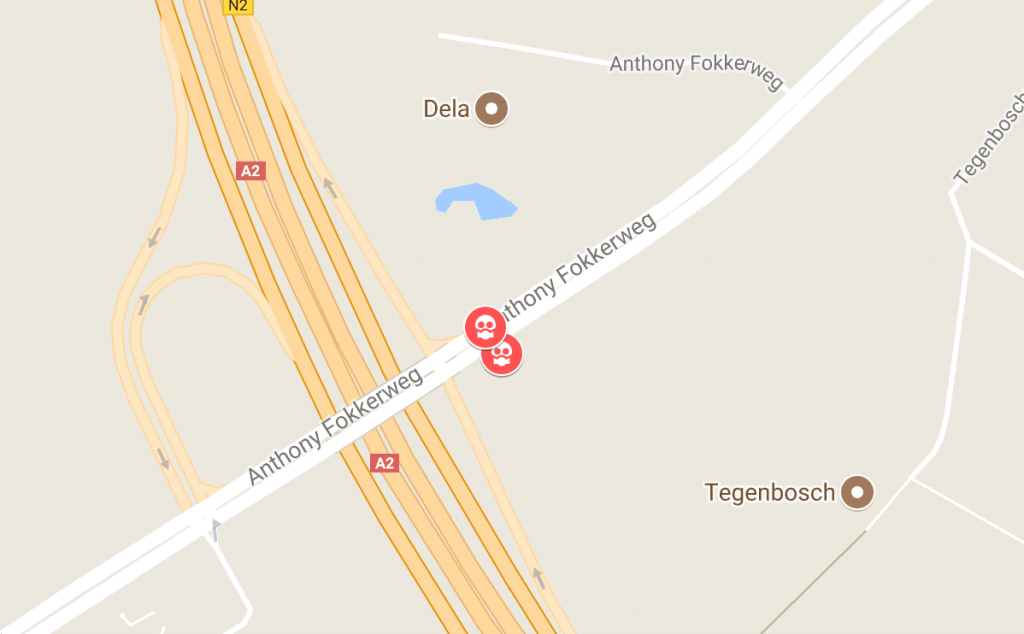 “A clean air is of vital importance”, says the State Secretary. “That’s why I started to give effect to the judgment immediately after it was pronounced. Together with the local and regional authorities, I have started to speed up and implement the approach to exceedances of the limit values.” This plan will be a supplement to existing measures already taken by the national government, the municipalities and provinces concerned. “I also asked the RIVM to update the locations where there are still expected exceedances of the limit values.”

Measurements show that the overruns continue to occur, especially in a number of inner cities and in some regions where many livestock farms are located.