Today, 8 March, is International Women’s Day. Reason for WoW – Women of Wearables, to organize a meeting dedicated to this day took place in Eindhoven. The initiator of the event, founder of TZSARINA Female FashionTech Platform, Yelena Kharitonova, says: “Women of Wearables event is created to connect women working at the intersection of fashion and high-tech as designers, entrepreneurs, researchers, representatives of creative industries and to let them share their insights, experience, success stories and also to talk about their professional problems and doubts.” 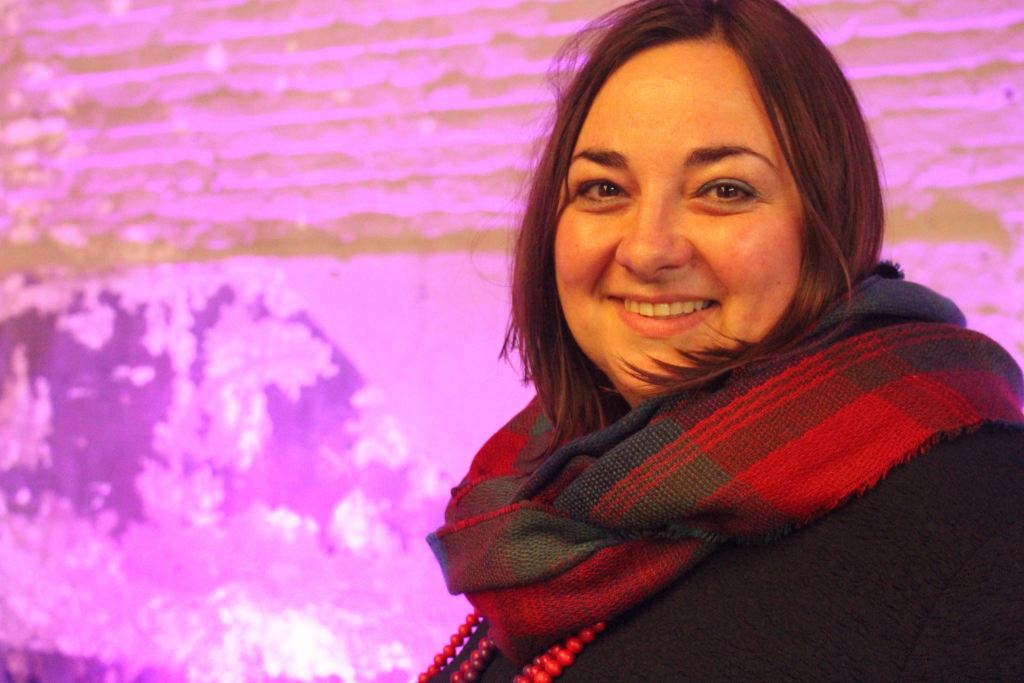 The talk on innovation in design was given by the keynote speaker of the event, Zuzanna Skalska – a trend strategist in the field of upfront innovation and the driving force of 360 Inspiration. According to Skalska, the creative class – designers in particular – are perceived as mostly females nowadays. When Zuzanna started her career, design was a boys’ club. Now it is the other way around: being a lecturer in TU/e, Skalska knows that the rare male students in the creative department may be asking themselves how to be a designer in the professional community, members of which are mostly female. “In the future, this situation will turn into a network of old women”, Skalska says, “because of the disproportion between the number of young and old people and the of the gap between men’s and women’s life expectancy.”

Skalska looks at the role of women in design in a positive light, especially when it comes to design management. The design management model that is being developed nowadays is the so-called social transformation design – this model includes a lot of stakeholders, which means complex social entanglements. Men tend to avoid being emotionally involved in social matters, so, according to Skalska, women are those who make better design managers nowadays. Zuzanna Skalska believes that in the modern world designing the right management is more important than designing the right product because innovation grows in the company culture.