In recent months – or even years – there has been little positive news from the car industry. Manipulated software, billions in fines, diesel scandals and driving bans, among much more, have been a major problem. One manufacturer who was (involuntarily) in the spotlight was Volkswagen.

Now, however, the Wolfsburg company could once again make positive headlines. As part of its work on a quantum computer, the Group has developed a program that could make overcrowded subways and buses, as well as long waiting times at bus stops, a thing of the past.

“Volkswagen has been extensively involved in applied research on and with quantum computers for several years. A team of IT experts at two Volkswagen locations in San Francisco and Munich is driving this work forward,” reports a company spokesman. The idea for the program came from Volkswagen, he explains. “We are continually testing new ideas and experimental projects in order to learn how to use the enormous computing potential of a quantum computer in a way that makes sense businesswise. Another project, for example, is a material simulation for powerful electric vehicle batteries.”

Quantum computers can solve highly complex tasks such as traffic optimization much faster than conventional super computers, or rather, they make a solution possible in the first place. The specialists have developed a traffic control program that “replaces urban traffic forecasts with precise calculations”.

“The focus is on different project areas, including the solution of so-called optimization problems,” says the spokesman. “In simplified terms, this involves the question of how a resource such as time, money or energy can be optimally used in a specific scenario. Traffic optimization is an optimization problem with real-life relevance and high general benefit – nobody likes to stand in traffic jams or wait a long time for a taxi. And it is closely linked to our core competence: mobility.”

The Volkswagen Group sees great potential in this future IT technology for new applications in the company and new business models. “Volkswagen is pushing ahead with application-oriented research on quantum computers, thereby securing important specialist knowledge,” says Florian Neukart, Principal Scientist at Volkswagen’s CODE Lab in San Francisco. “We want to gain a comprehensive understanding of how this technology can be used in an entrepreneurial way. Traffic optimization is one of them: Transport companies and taxi companies in large cities have a great interest in the efficient management of their fleets. Our traffic management system could support them in this in the future.” 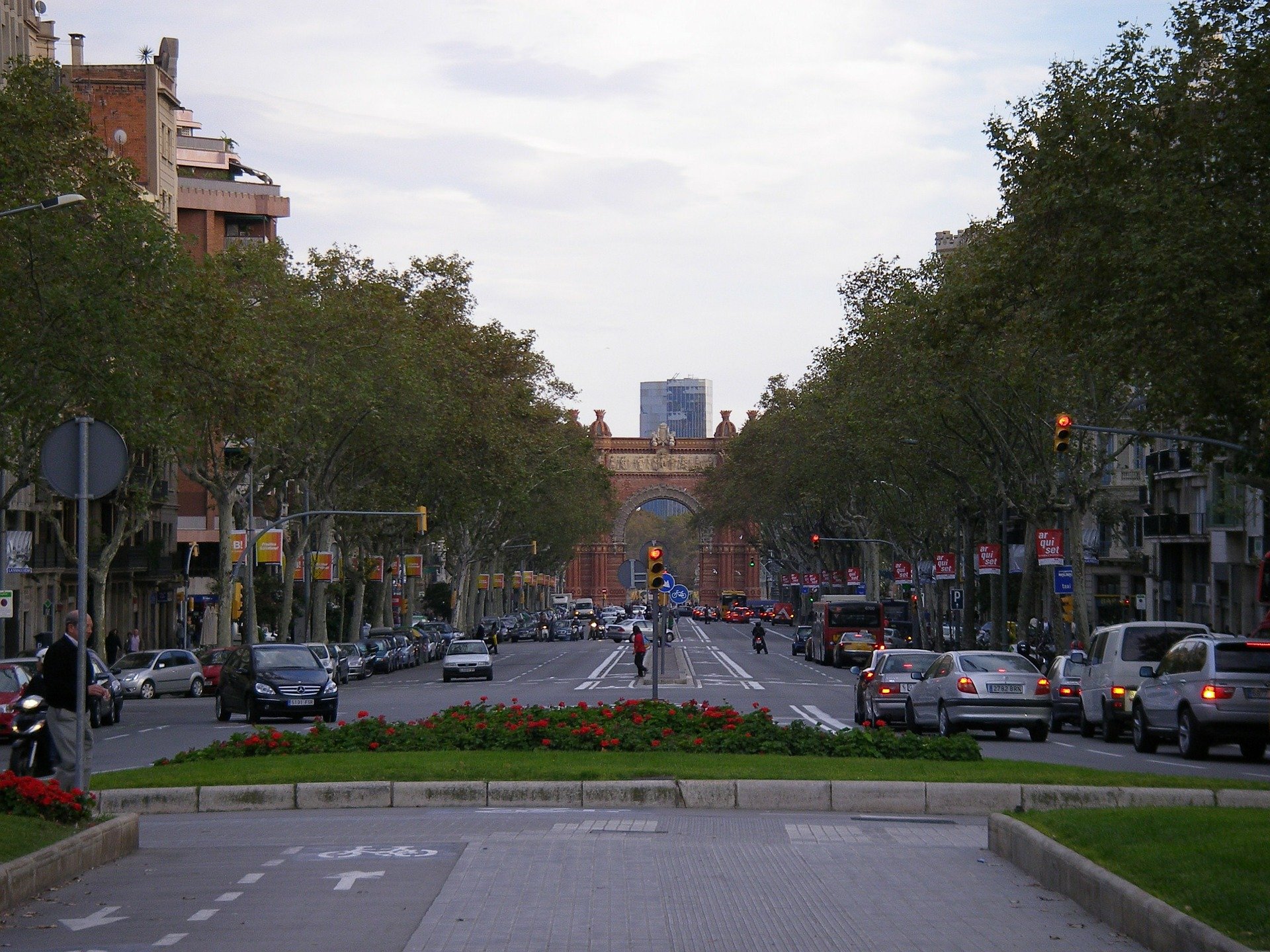 For the newly developed traffic management system, the Volkswagen experts are using anonymous movement data, for example from smartphones or transmitters in the vehicle, to determine the number of people on conventional computers and thus determine where bottlenecks could occur or, on the other hand, to reduce the overload of one specific means of transport. The second step – optimization – is performed by the quantum algorithm, for which the experts envisage various options.

For example, it would be possible to allocate the exact number of vehicles to different destinations in advance (so-called “demand spots”) in order to provide all waiting people with a means of transport. This would avoid empty trips by taxis and buses as well as a shortage and consequent overcrowding of buses and trains at heavily frequented locations. Taxi operators could reduce expensive empty buses, and public transport companies could supplement their regular timetables with demand-dependent additional services.

Figures as to whether such an optimisation would also benefit the environment do not yet exist. “An efficiently deployed taxi fleet with few empty trips, short waiting times and maximum passenger utilization ultimately leads to lower fuel consumption and correspondingly lower emissions,” says the company spokesman. “However, there are no concrete figures because this variable is not part of the algorithm. In principle, however, it would be conceivable to include and test such a variable as an optimization target as well”.

The first testing of the algorithm will take place in Barcelona, as there is already a sufficient database available for the Spanish metropolis. “Anonymized transaction data over several months are ideal. This includes hundreds of thousands of signals (geo coordinates and time) per day. On this basis, reliable forecasts can be made of how traffic flows or demand hotspots will develop.”

However, it may take some time before the program is ready for series production and can also be used in everyday life in other cities. “That depends first and foremost on the partners with whom we implement this programme in everyday life,” explains the spokesman. “Would it be a municipality/city administration? Would it be a taxi company, transport company or ride-hauling company? The programme would have to be tailored to these customers. In the second step, we would go through a live test phase and check whether the programme would also optimise traffic or fleet utilisation over a longer period of time, at least one month. Including this test phase, we assume that we could reach maturity (“live capability”) within a few months.” 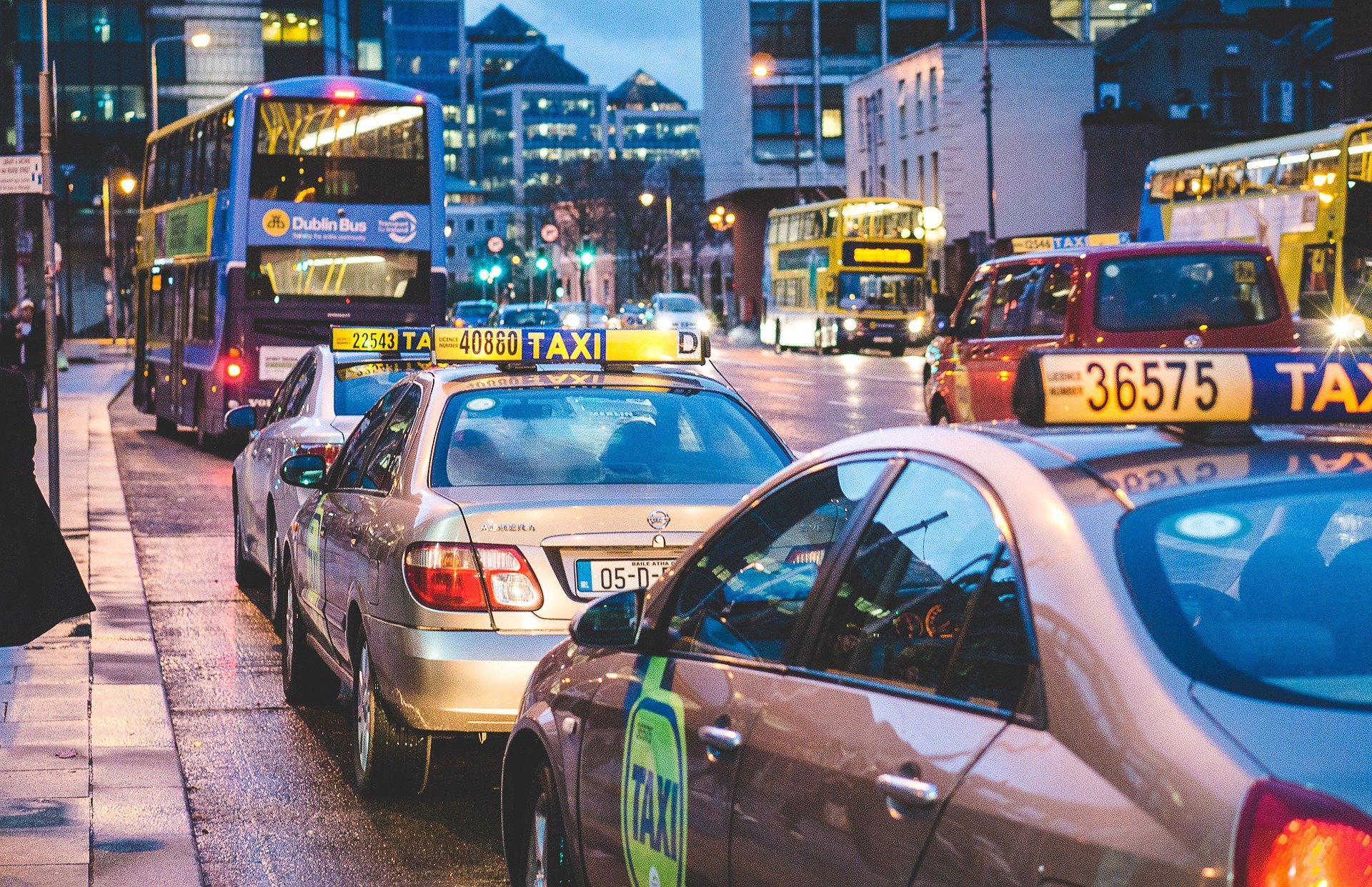 The Volkswagen Group cooperates with the technology partners Google and D-Wave on quantum computing, which give experts access to their systems. Volkswagen and D-Wave presented the project together at the “WebSummit” in Lisbon from 5 to 8 November.

“The next big step in the coming age of quantum computers is the development of applications. D-Wave has always concentrated on making this possible and putting applications into practice”, says Bo Ewald, President of D-Wave. “Volkswagen’s innovative research work on D-Wave computers in the field of traffic optimization is an excellent example of how the performance of quantum computers can be opened up for new business areas and at the same time how people’s everyday lives can be improved.”.

According to Volkswagen, the development of the entire program took only a few months. “The first traffic flow optimization program developed by Volkswagen experts for the metropolis of Beijing some two years ago took several months. The continuous acquisition of knowledge and expansion of expertise has since had a positive effect – the “Demand Prediction” project presented on the WebSummit lasted only a few weeks.”

For Volkswagen, the algorithm opens up the potential to offer the quantum-optimized traffic management system as a commercial service in the future – also with a view to networking traffic infrastructure and vehicles, especially autonomous vehicles.

A new project for Quantum Super Computing in Europe
Quantum processor provides insights into exotic states of…
Rare-earth molecules help processing quantum information…
Fraunhofer and QuTech partner up for quantum internet
On the way to scalable quantum processors
On the road with the 9 euro ticket. Part 6: between Solar…
Manage Cookie Consent
We use cookies to optimize our website and our service. Help us to make our site better by accepting all cookies.
Manage options Manage services Manage vendors Read more about these purposes
View preferences
{title} {title} {title}