“A playground for young technicians”, that’s how Fleur Besters, initiator of Tech Playgrounds, described her organization last Wednesday. During the opening of the central workshop in Lindenlaan, a great deal of attention was paid to the growth of the Playgrounds since the company’s two years of existence. With Tech Playgrounds, young technicians have the opportunity to develop their passion for technology, through lessons and workshops. Recently, people who have trouble getting a paid job, such as early school dropouts, people who want to reintegrate, and refugees, have also been involved in the Tech Playgrounds.

And these activities have borne fruit: more than 120 young people are developing new skills in the Playgrounds in their spare time. At the opening ceremonies last Wednesday, many parties were present to emphasize its importance. Among them was Mayor Jorritsma, who built his own robot with the help of the children present. 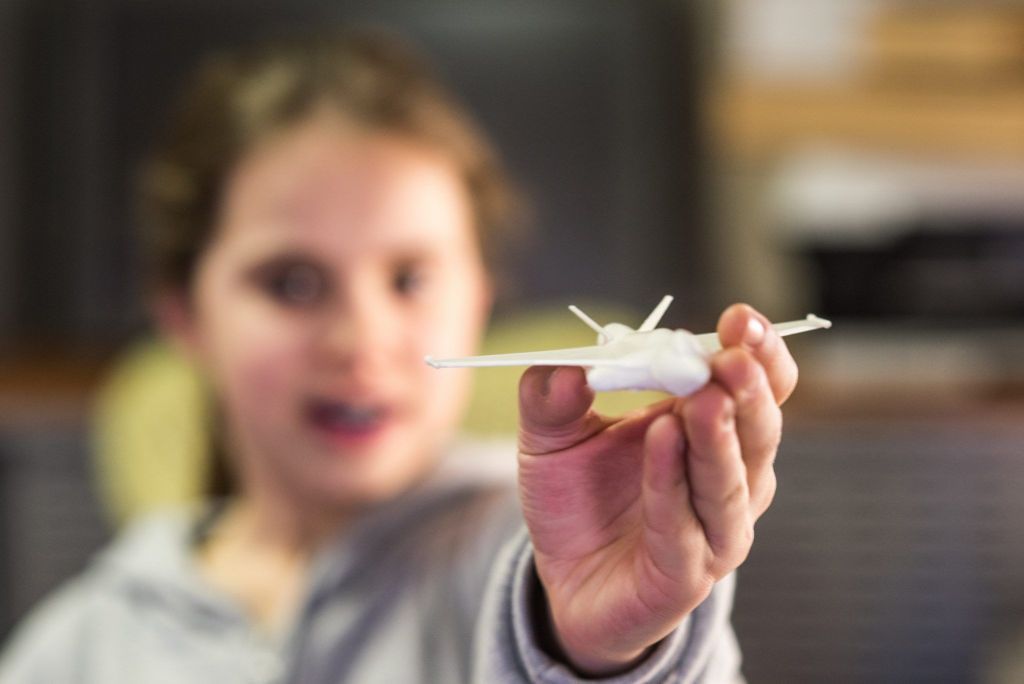 The Tech Playgrounds community, founded by Dynamo Jeugdwerk, was appointed by him as an initiative where youngsters are kept off the street but above all are given the opportunity to realize their passion. “The Tech Playgrounds are a very nice approach to make technology truly accessible to all children and young people in Brainport.” In addition, he believes it is a place to develop their social skills and to grow within regular education.

The Tech Playgrounds comprises twelve workshops, among others located in youth centres, schools and at the GGzE. The newly opened workplace at Lindenlaan is special because it is an old workshop of social organization Lumens. There is a laser cutter, a welding machine, soldering irons, 3D printers, screwdrivers of all shapes and sizes and all kinds of ICT hardware. During the opening of the building, the teachers and children showed the possibilities of the tools and how the Tech Playgrounds is developing in this field. 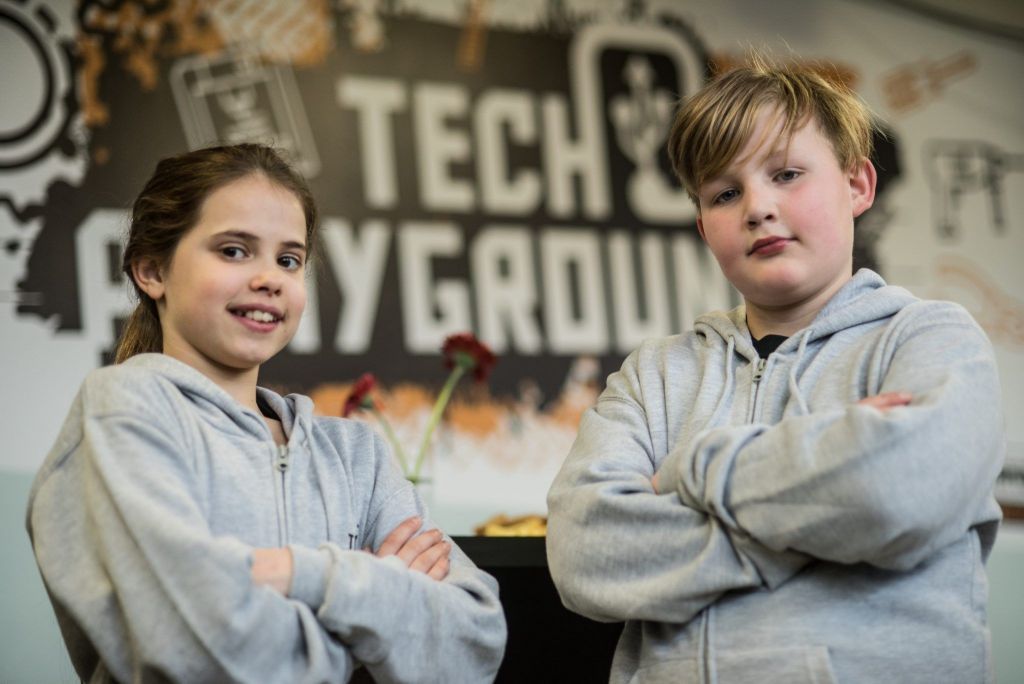 Inside the building of the Tech Playgrounds on the Lindelaan there is a klusserij, in which many materials and instruments are available. In another area of the building, workshops will be given on, among other things, programming, coding and working with 3D printers. “It’s actually a large playground for people up to 27 years old who have a passion for technology”, explains youth worker Renée. Shorganizeses technical meetings and guides the children in the social field during the lessons and workshops, which are usually given by volunteers. In addition, the children who first take the lessons, get the chance to eventually give the workshops themselves. “It’s great to see children grow and to see the changes that have brought about a year of Tech Playgrounds”, says Peer van Grunsven, owner of De Klusserij on Lindelaan, proudly. 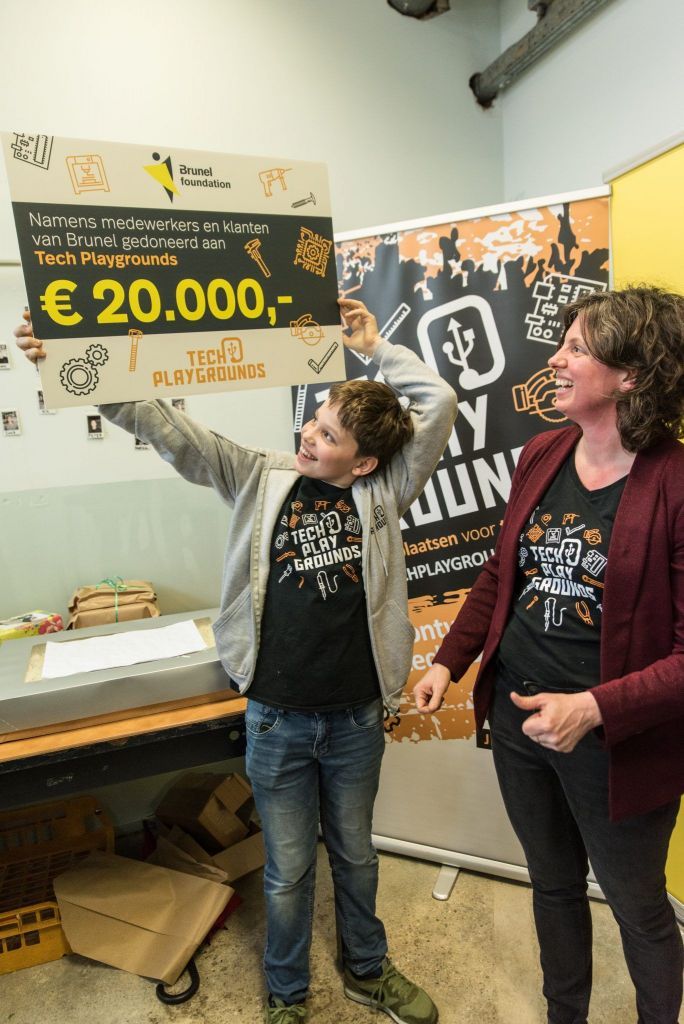 However, the development of the Tech Playgrounds is far from complete with the opening of the new workshop at Lindelaan. The cheque of 20,000 euros that the organization received during the opening from the Brunel Foundation to extend its plans to other regions and to start new plans as well, will certainly help in this respect. One of them focuses on rolling out the Shitty Robots apprenticeship line, which was developed in-house. In this way, the youngsters learn in twelve lessons to build their own robot and supervisors can learn how to give technical lessons. They do this using old and new techniques such as 3D design and printing. This learning line also gives the schools the space to make use of the workplaces on the Tech Playgrounds. Director of Brunel Engineering Sadako Huitema: “Through the actions of Tech Playgrounds, we can make invisible people visible again. In addition, they offer the children a place where they can be themselves and can fully say that they like technology. Because we have confidence in the power of Tech Playgrounds for the future, we decided to hand over this cheque.”

With an upcoming pop-up workshop in Nuenen, progress will not end, Besters assures. “We are going to see how we can continue this in every municipality with the same quality, without a commercial thought being hung on it.” 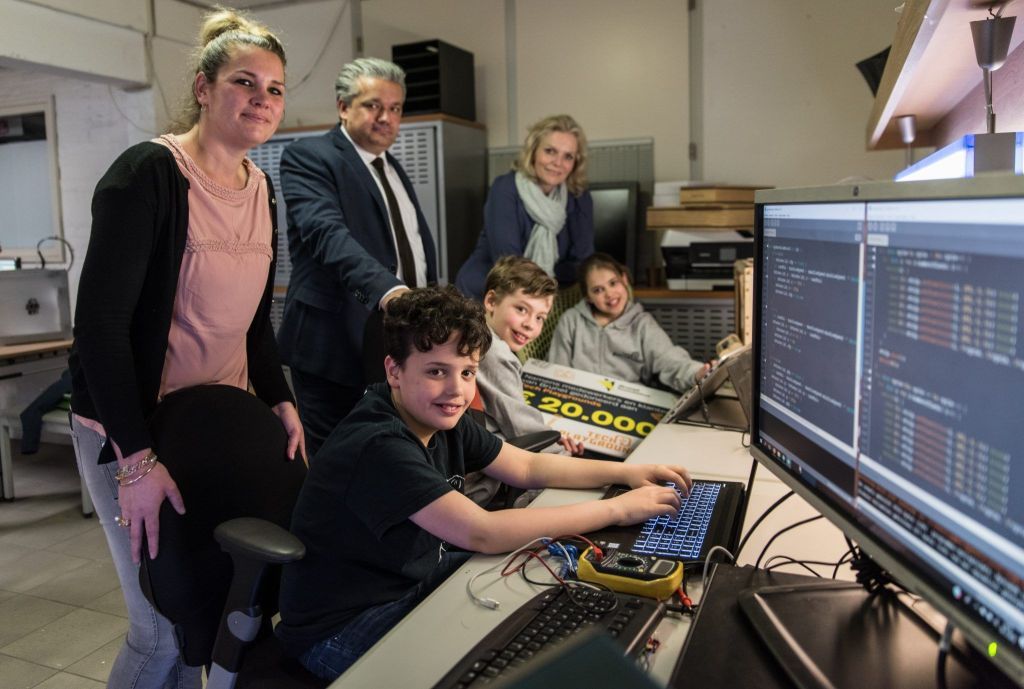 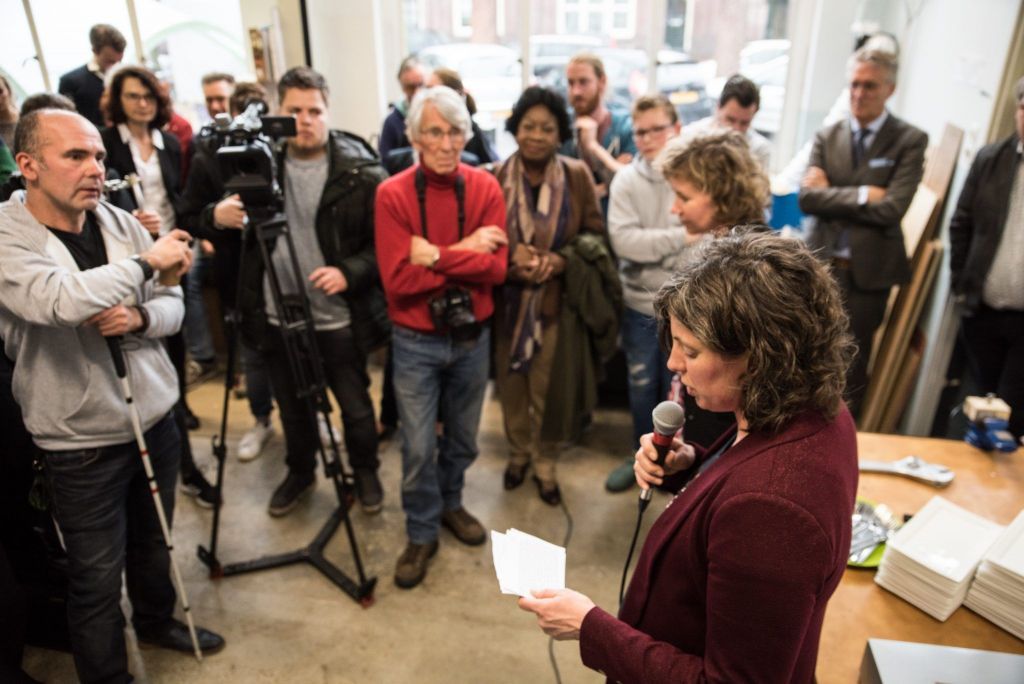