By 2025, it should be possible to build an ice house on Mars. But before that happens, the students of the Structural Ice project want to show step by step what is possible with their ice constructions. This week, they expect to be able to take another big step in this direction by rounding off the highest ice tower ever: at 30 meters high, the tower now built in China beats the old record by as much as 9 meters.

The tower is part of the annual ice festival in Harbin, in northeast China. The ice of the tower is only a few centimeters thick, but because it is reinforced with fibers it is nevertheless very strong. With a large syringe, the tower is set up layer by layer, supported by an inflatable cushion against which the ice is stuck.

(text continues underneath the video) 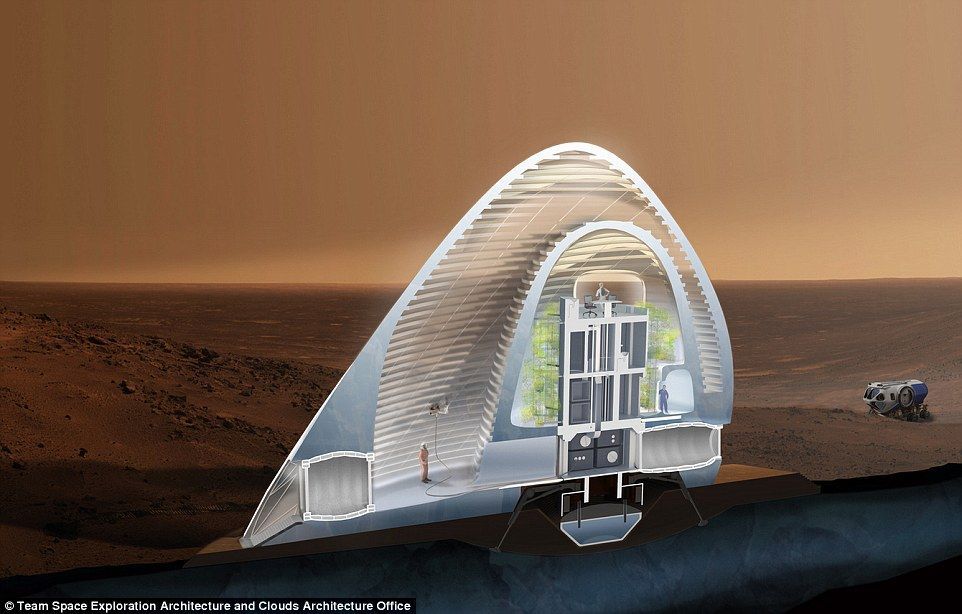 An ice house on Mars?

Next major goal is building the Holland House during the Olympic Games of Bejing in 2022.

On Facebook, the students keep track of their progress step by step.