Under the watchful eye of Minister Henk Kamp solar car Stella Lux yesterday led the first lap of the race on the circuit of Laguna Sega in Monterrey, California. The car of the TU/e students joined the trade mission of the Minister of Economic Affairs in California.

Except for a round on the circuit – for which the students received a real award – there was also time for demonstrations with primary school children. Stella and Stella Lux – both former winners of the World Solar Challenge – are used worldwide for the promotion of clean energy. Stella Lux is so efficient that the solar panels produce more energy than is required for the movement of the car. This makes the car not only an economical means of transportation, but also a new source of energy for – for example – a private home.

The photos rom Monterrey are made by Maarten Steinbuch. 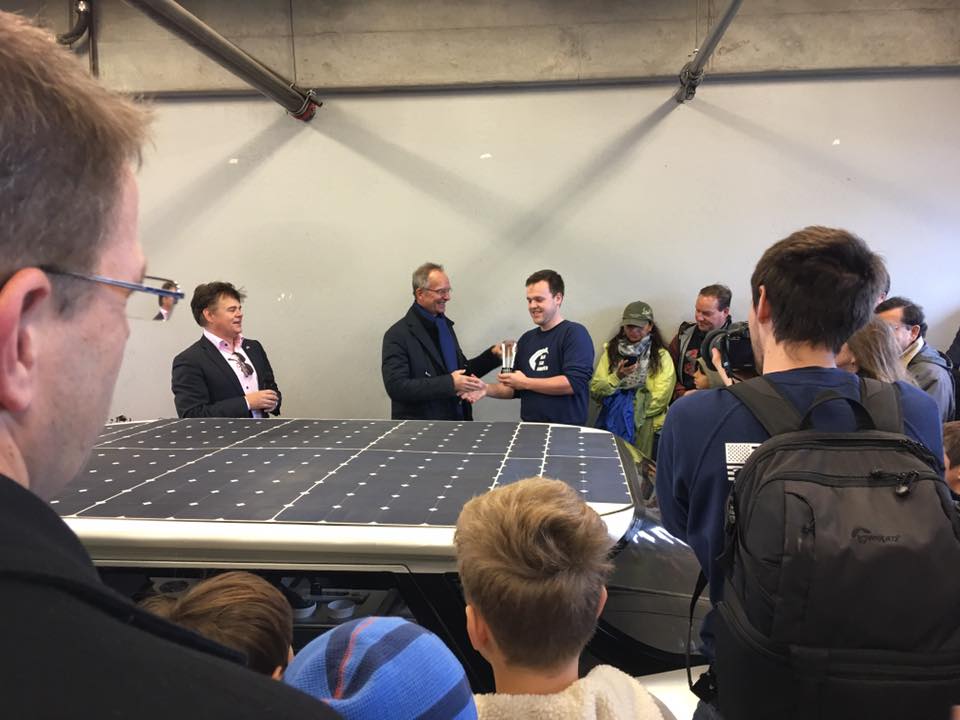 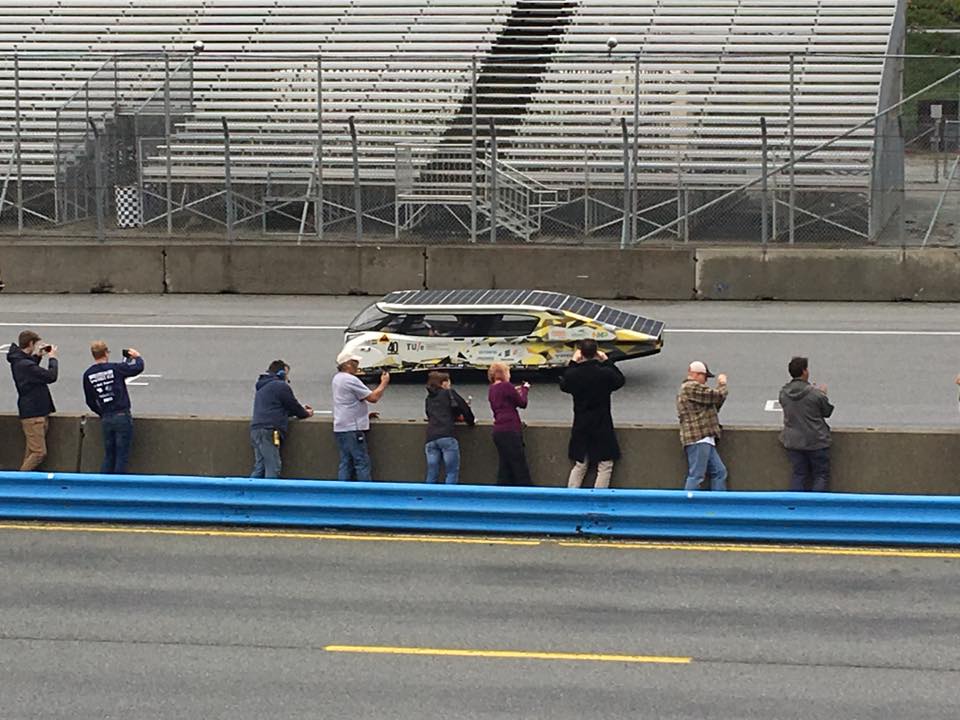 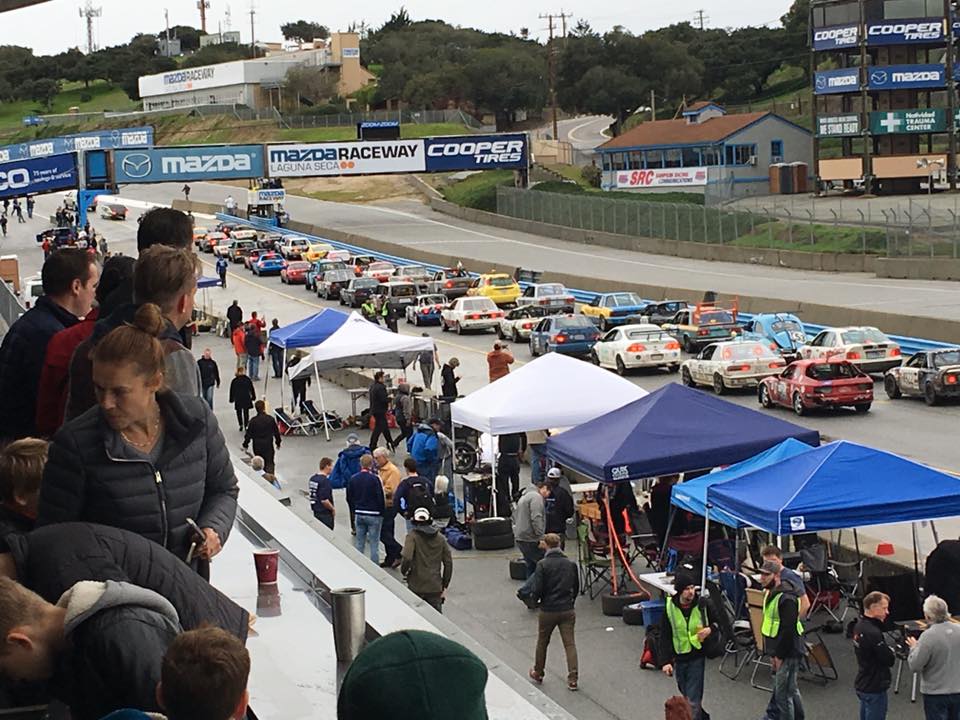 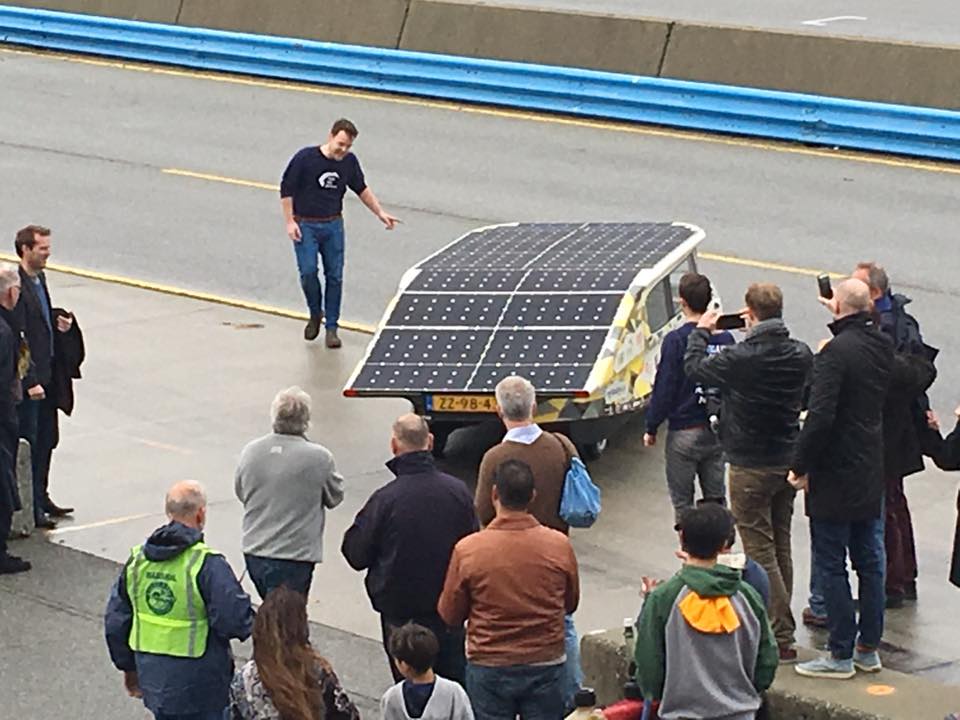 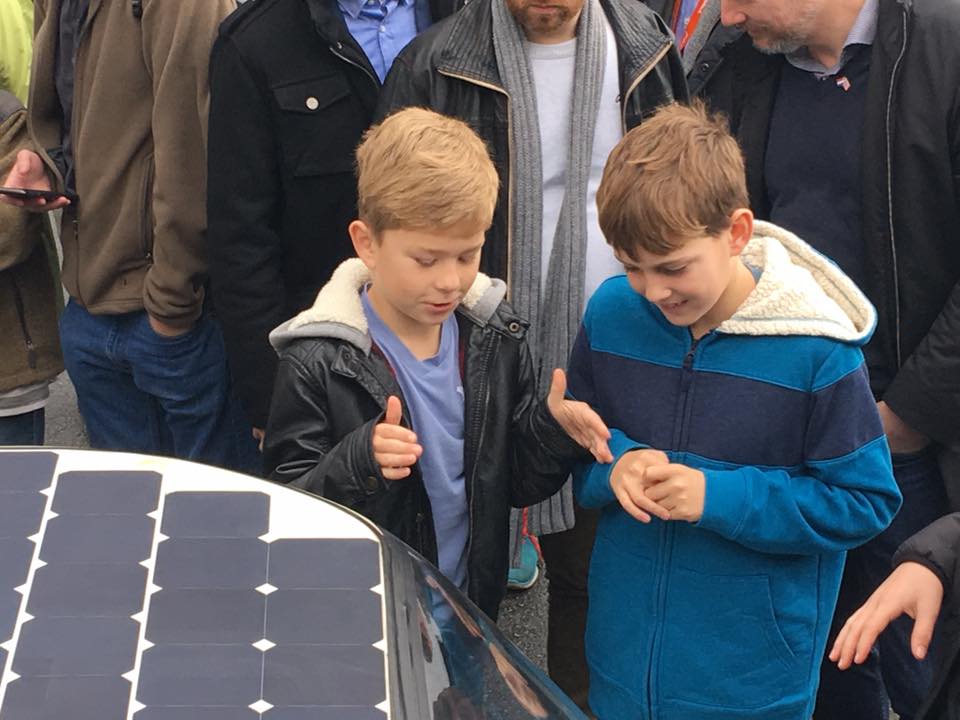 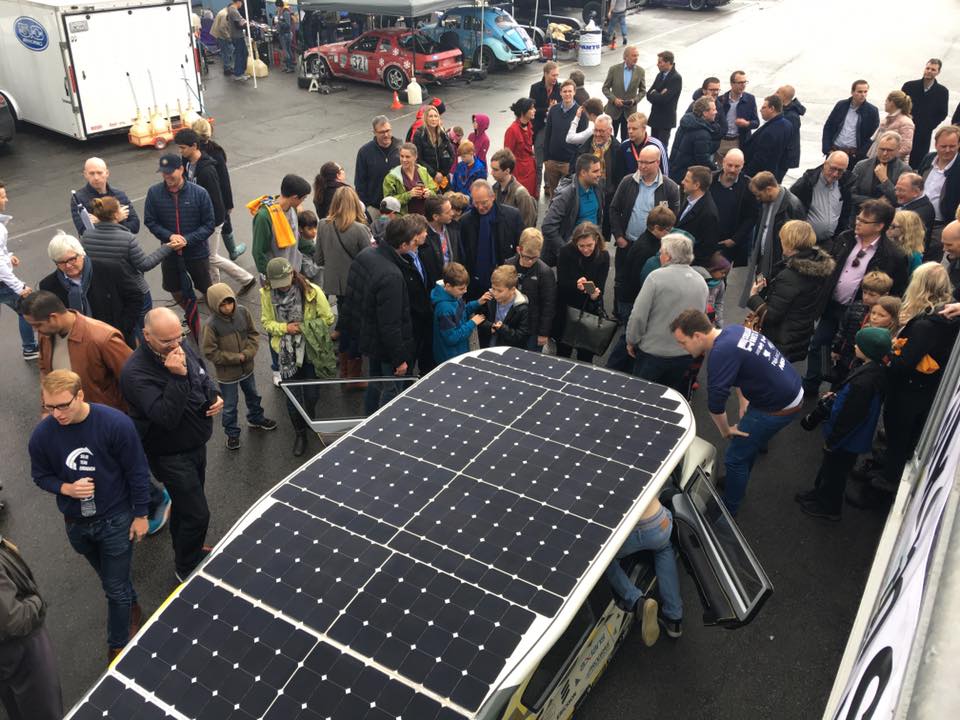 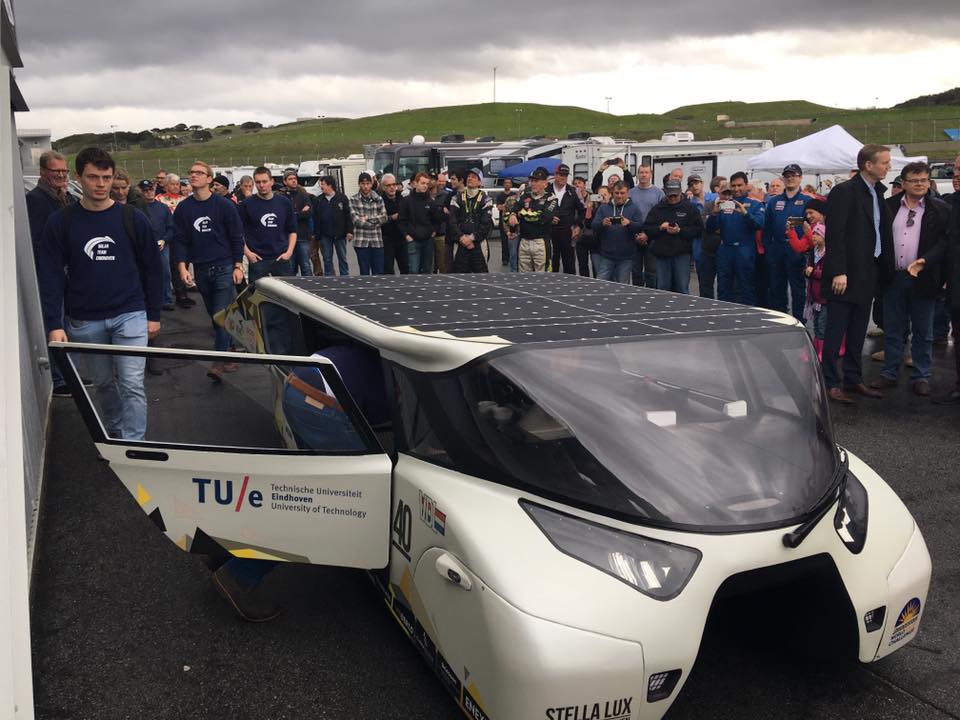 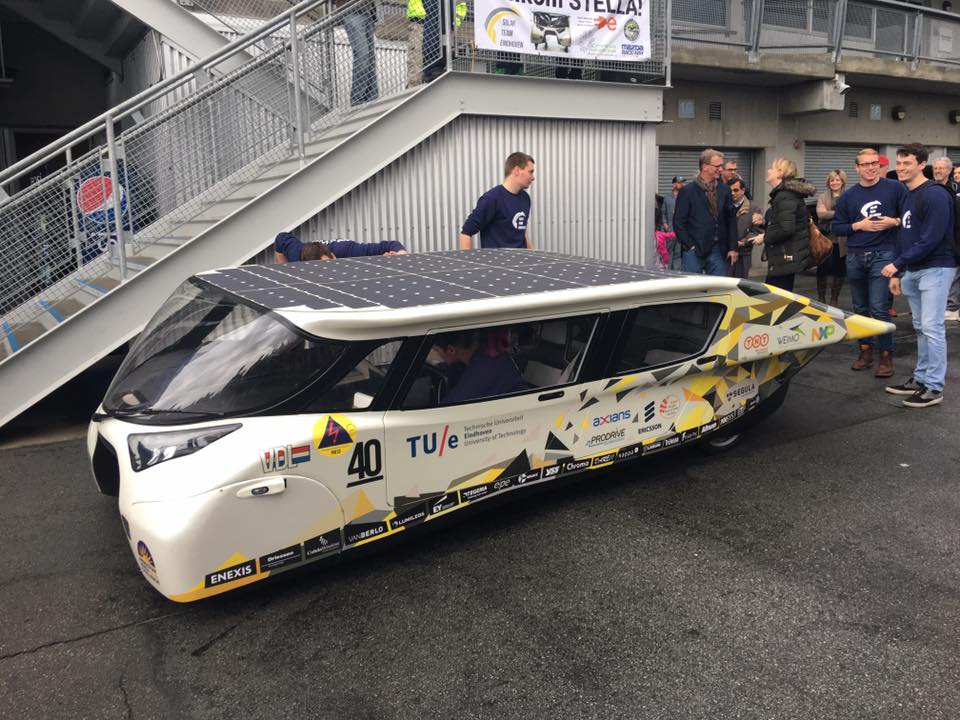 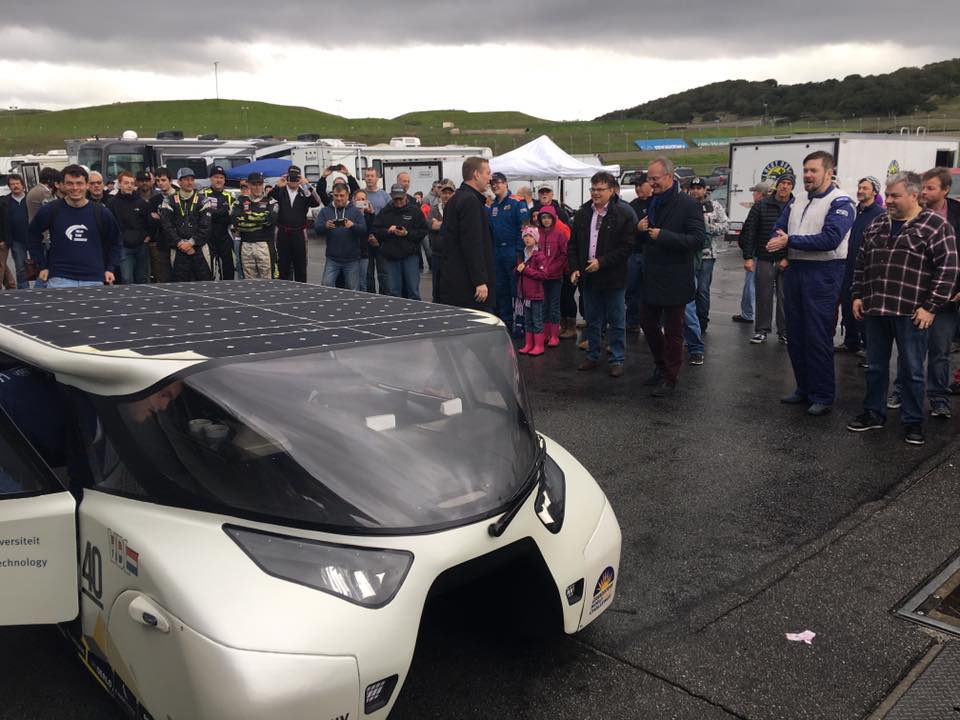 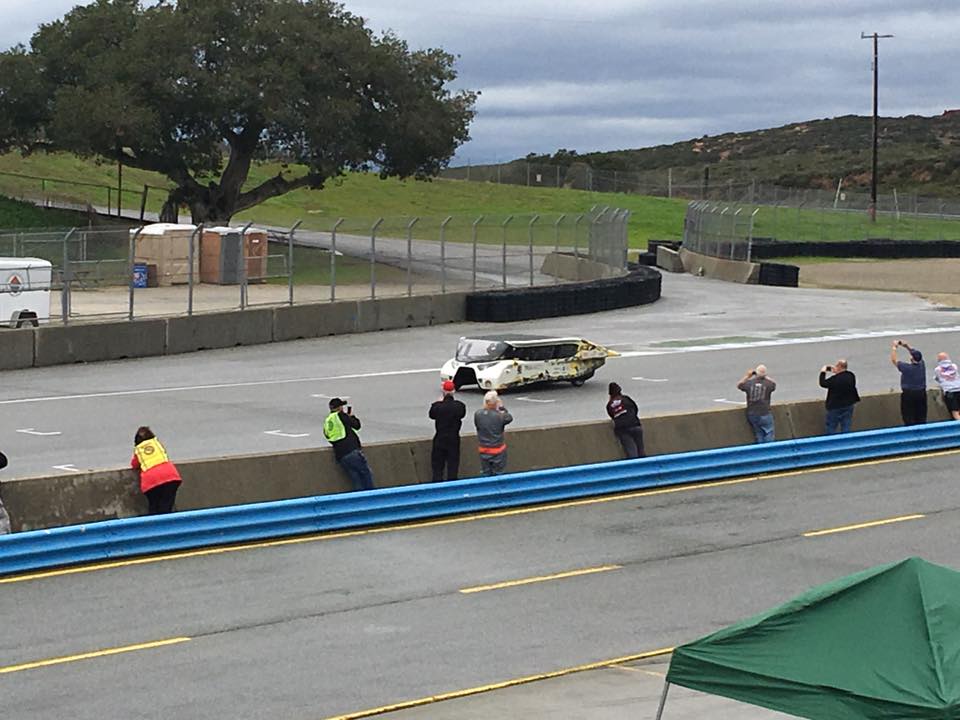 'I hear too often that women have to be harder, more…
Move to live: how Move to Be wants to get the country…
Towards a digitally skilled society: NGOs train teachers to…
University Racing Eindhoven presents its latest car
Living in your own sustainable social housing
Sexist behaviour of students exposes the core problems of…
Manage Cookie Consent
We use cookies to optimize our website and our service. Help us to make our site better by accepting all cookies.
Manage options Manage services Manage vendors Read more about these purposes
View preferences
{title} {title} {title}