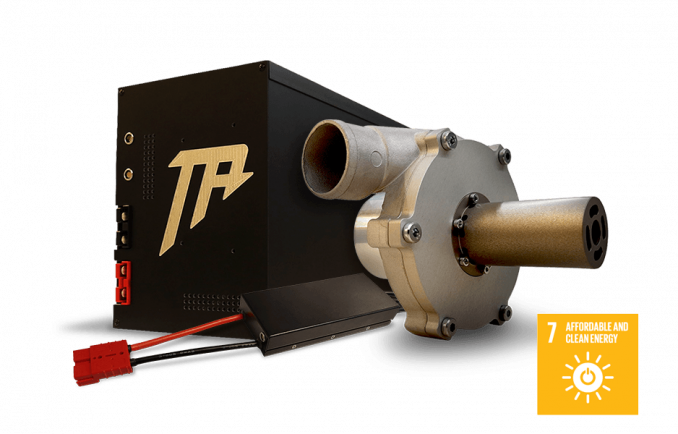 What if, in order to reduce road emissions, we are not just reliant on new, more sustainable vehicles (which are expensive), but are able to update existing cars using electrical technology? That’s the idea that the duo behind TORQAMP are working on. The TORQAMP is an electric turbo unit that can be installed relatively cheaply into existing engines.

In contrast to conventional turbo engines, this compressor does not emit any exhaust fumes in order to boost performance. The result: up to 35% less carbon emissions. The spin-off from the Eindhoven University of Technology is mainly geared towards the motorsport world at the moment. Nevertheless, the gentlemen do foresee a future where even diesel engines will no longer be emitting any soot. 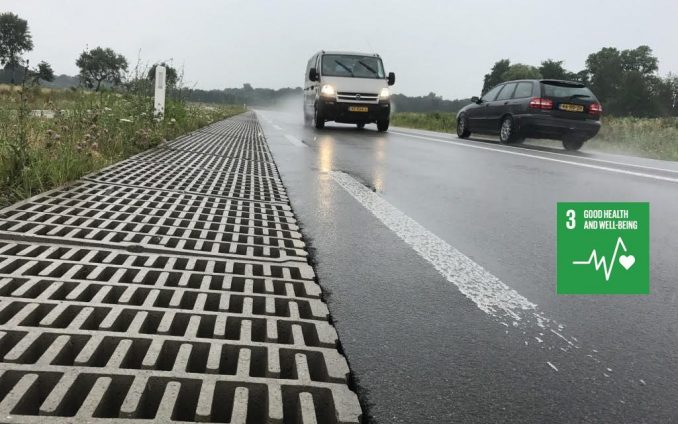 Residents living alongside busy roads think they are being fooled by the 4Silence invention. Not a meters-high sound barrier, but a kind of concrete grid that deflects noise upwards. This noise solution is cheaper and lasts longer than existing options.  Merely blocking noise suddenly sounds rather old-fashioned.

The men behind 4Silence fought for four years for legal recognition of their now patented technology. After all, it is not only residents who were skeptical. Several Dutch agencies have all tested it out for themselves. Apparently, a solution can sound so simple that some people refuse to believe it. Yet the first Dutch sale is already a reality and other European countries are soon likely to follow suit. 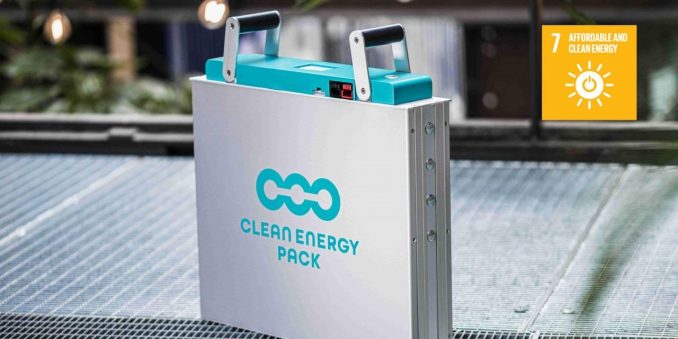 Cheaper power supply and fast charging times: this is battery-as-a-service. The Berlin start-up Clean Energy Global is doing its best to establish this model. Suppliers and users of electrical systems are currently saddled with cumbersome and expensive batteries, e.g. for use in electric cars.

Clean Energy Global’s energy storage system should change all this. Their Clean Energy Pack offers universal energy storage for both mobile and stationary applications. The accompanying Clean Energy Net forms the underlying infrastructure that should make rapid storage and supply of electricity possible. Charge your car in one minute? This start-up believes that this is well within reach. 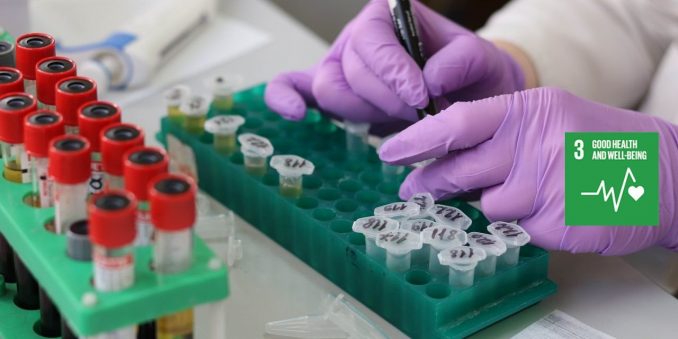 Doctors, firefighters and officers of the law must be properly vaccinated so that they do not pose a risk to the people they are supposed to help. But if you’re unlucky enough to have a vaccine that doesn’t work, it might simply mean the end of your career as a doctor or care provider. This is the case for about 5% of people where the Hepatitis B vaccine is concerned. The Cytuvax technology offers them much better prospects. Their vaccine is effective for 92 % of the so-named non-responders compared to the standard vaccination. The result: Cytuvax has already gotten one hundred doctors back to work. 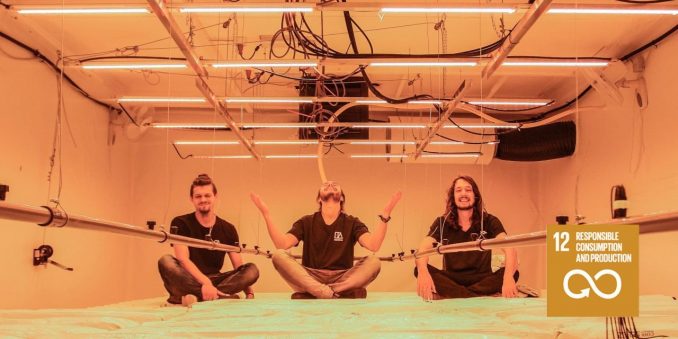 Etagrow – no more throwing stones at glasshouses for being CO2 polluters

As our planet becomes more and more populated, there are increasingly more mouths to feed. The land that grows that food is becoming available less and less. Greenhouses are economical when it comes to soil and other raw materials. Yet they do consume much more energy. The culprit: that sixty year old technology in the lamps that are hanging overhead. Technicians Stefan Huebl and Florian Ablinger thought there should be another way to do this. And sure enough, it can be done differently.

The water-cooled LED system that they came up with – Etagrow – reduces greenhouse energy use by more than half. That’s ten tons of CO2. Per fixture. The lamps also maintain the right climate inside the greenhouse. If the inside climate is not what you need, then you can use an online management system to adjust it.

Recently the equipment was tested in a legal cannabis greenhouse. Eventually, the start-up also wants to introduce a second product line for small-scale usage, for instance for florists and people who grow plants at home. No, not those kind of plants …

The system is also suitable for vertical agriculture, i.e. for growing plants in buildings (also known as urban farming). This can also provide a solution in the search for more efficient food production. Not only is it a smart way of using space, but it saves a lot of transport costs as well. Earlier this year we visited the Seven Steps To Heaven vertical farm. You can read the interview here.

Because of the enormous potential for reducing CO2 emissions, we consider Etagrow to be the Start-up of the Week!