They have become familiar with any visitor of the Eindhoven inner city by now: the Citybeacons. Ingenious and modern looking poles with a large screen that adorn the city center. But what most Eindhoven residents don’t know is what you can do with it all. Manager at Eindhoven247 Richard Ponjee explains: “The possibilities are endless.”

Most people think that Citybeacons are big advertising pillars. And that is true, according to Ponjee. But the poles can do more, much more.

“It is very important to us that they have a good internet connection”, says Ponjee. “They are connected to the fiber optic network and have a good wifi router. They, therefore, have a mega-capacity of free wifi.” Quite handy for the shopper who wants to compare prices on his smartphone. And there is more.

Ponjee sums up: “There is an environmental sensor in it, they are suitable for the LoRa network, among other things, they have an NFC, RFID and Ibeacon chip. So you could also use them for payment transactions with your phone.

That’s it? “No, far from it”, the manager laughs. “They also include cameras that meet the quality requirements of the police. Including two audience tracking cameras. They can create a heat folder and thus generate an image of the crowdedness of a specific area. They can also distinguish between men and women, and age. And how someone is behaving.”

So these beacons can show more than some advertising. But most enthusiastic Ponjee is about Wifi tracking, something he likes to elaborate on.

“Each phone has a MAC ID, a kind of identification code”, he says. With wifi tracking, we could follow that code. We don’t know who the person behind the phone is, but we do recognize the phone itself. With Wifi tracking, the Citybeacons can thus generate a kind of anonymised directory of people in the city.” 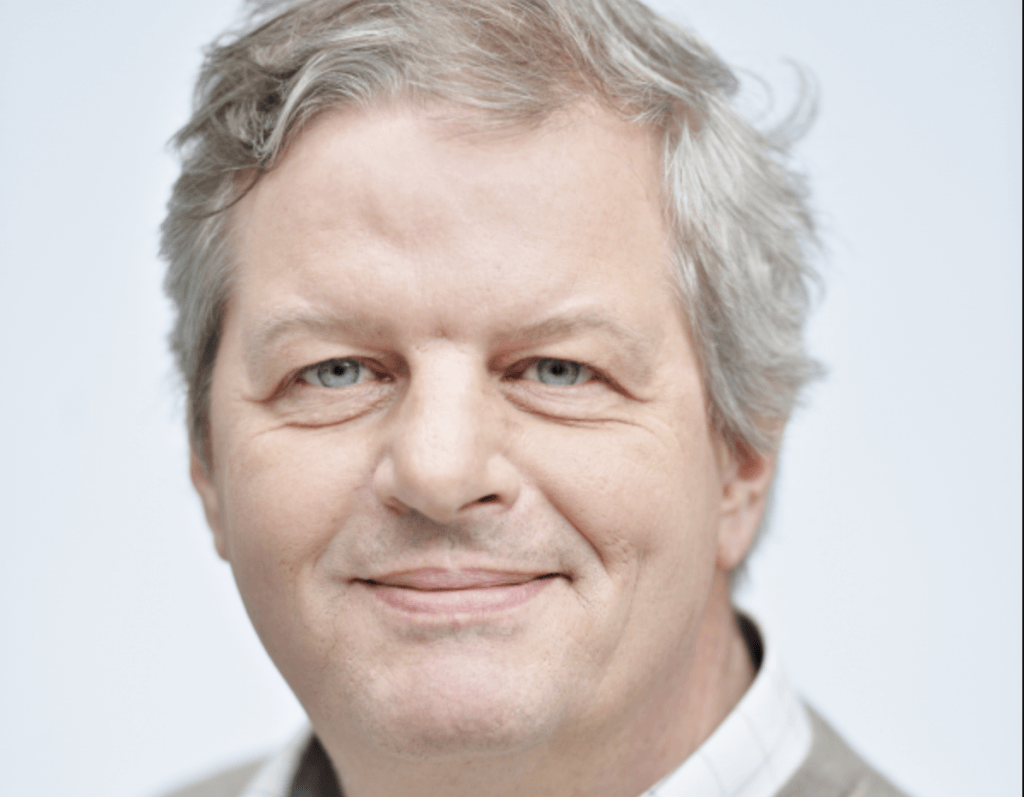 Which is super handy, according to the manager. “This way, we can see how many people are in the city center at a given moment, where they come from and how they move through the city.”

Shopkeepers could use data about downtown busy hours to purchase transmission time at specific moments on the Citybeacons. They can also adapt their workforce to the hustle and bustle.

But Wifi tracking does not only serve commercial purposes. It is also of value to the municipality. Ponjee: “At a given moment you can start to determine walking lines, and walking speeds. That’s great during festivals or other busy days, for example.”

However, the Citybeacons are not currently collecting that data. “Wifi tracking is now off”, says Ponjee. It is currently prohibited by law to retain such data. You may collect them with a specific and pre-disclosed purpose, but after that everything must be deleted.

There is a fear that, although anonymous, collected data can ultimately be returned to individuals. The de-anonymisation of data is the core product of several companies that try to be ahead of lawmakers.

Nevertheless, Ponjee is positive about the future: “Several companies are now working hard to develop sensors that are smart by design, as they call them. These are sensors which, when registering a MAC-id, for example, already encrypt the identity in such a way that it can never be traced back to an individual.”

And once that kind of sensor exists, Ponjee no longer sees any objections. Then all sensors on the Citybeacons can be switched on and the manager can follow every phone in the city center of Eindhoven.

The fact that the Citybeacons are already there and can do the most impossible things while the legislator is still working on devising adequate policy is typical of the municipality and Eindhoven247. They want to lead the way and experiment with new technology. They want to know the opportunities and risks.

Because what Ponjee knows for a fact, is that the Smart Society is a reality already. So it is better to be early, Ponjee says. “We are moving towards a data-driven economy. And those data come from sensors.” Like those of the Citybeacons.