A group of designers was asked to create a 36.5 seconds video with the Eindhoven “vibes”. Together they build Eindhoven’s new city branding campaign to Share the Vibe. Earlier this year, e52 portrayed the work of Raw Color, Niels Hoebers, Bart Hess and Mike Roelofs. Today, Johan Moorman shares his feelings and commitment to Eindhoven with the world. 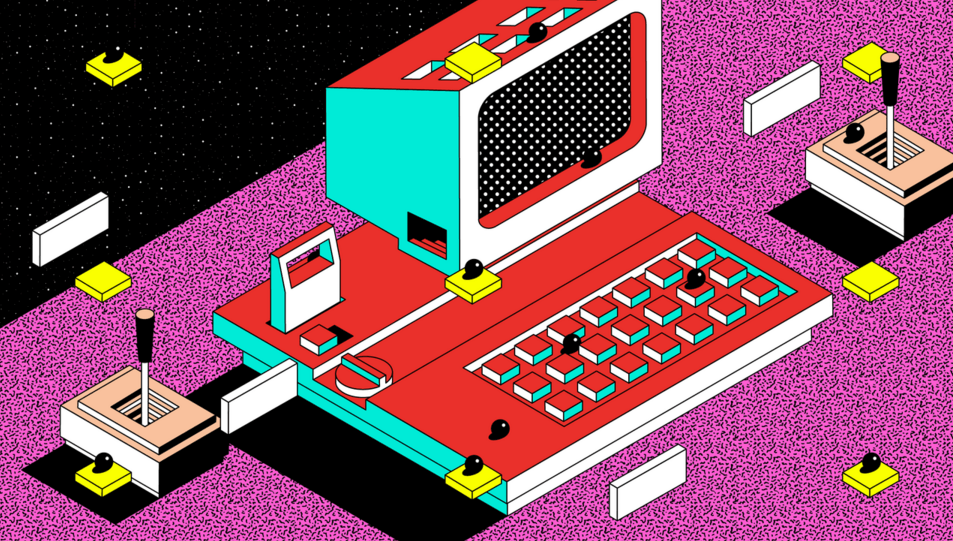 “How I was raised, made me into who I am today. I have been living here for 37 minus 4 years, because right after I graduated the Academy in Rotterdam, I went straight back to Eindhoven. I love its pleasant atmosphere, its clearness. Interact in a positive way and to not be grudged. I started working in the underground; meeting each other, organising things together. In other cities, people tend to work individually and it’s hard to break that routine. Here, it’s easy to get in contact with each other.” 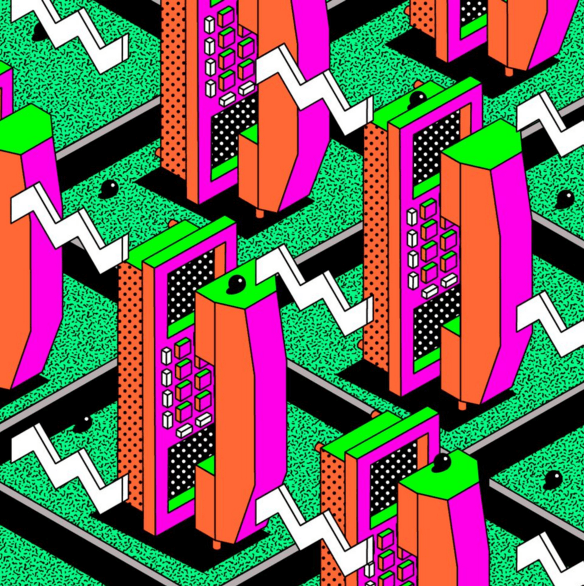 Moorman is perfectly comfortable with where he is today. “Everything is around the corner, you are as quickly at a Do-It-Yourself-shop as at the Airport. You simply leave your car at your doorstep or hop on a bike. We don’t do bullshit here. Just hard work and be critical of your own work. Deliver quality products. Don’t start acting cool because you made something great once.” 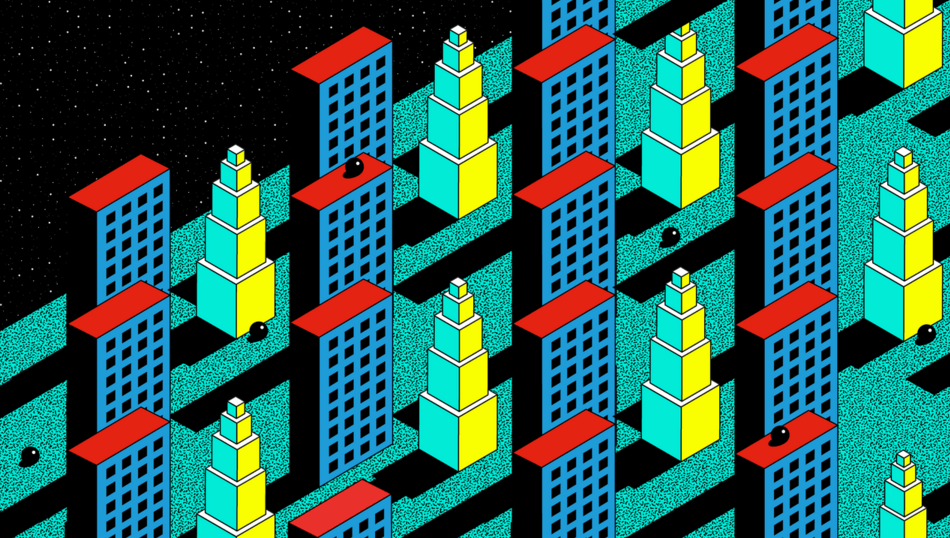 So Eindhoven is great, but the situation is far from stable. “It can all go downhill in Eindhoven if people start leaving. When they try to control things and setting out rules. When they destroy the bottom-up structure. Everything here gets its charm by the people themselves.”

“I focused on cool stuff” 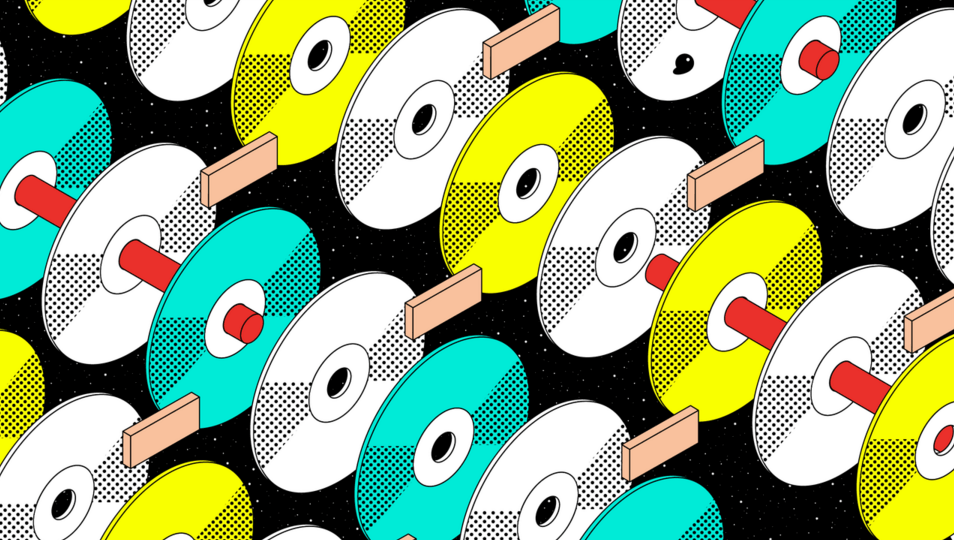 For this campaign Moorman went back to the past. “My own past and the city’s past. I 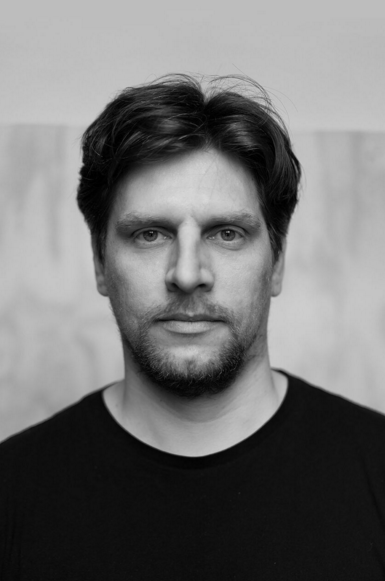 deliberately didn’t do anything with buildings, but I mainly focused on cool stuff. On what was created in the past and forms the basis of Eindhoven today. Eindhoven is a city of inventions, thanks to Philips of course. By the way, the Chriet Titulaer videos are a fantastic source to discover what used to be considered futuristic. My father worked for Philips for over 25 years and could buy anything at the staff shop at a discount. The house was packed with it, for instance the Laserdisc and Video 2000. I constantly combined them with 8-bit sounds and, in a subtle way, brought them to the Eindhoven of today.”

Dortmund: where innovation drives community spirit
Towards a digitally skilled society: NGOs train teachers to…
Academic heart, commercial head
You shouldn't just ask for a grower, but just give Bart a…
Here's to the crazy ones! Belief in technology vs.…
Sugar beets as a new, circular raw material