The Dutch government is actively making an effort, both nationally and within the framework of Europe, to reduce its dependence on coal, oil and gas from Russia as quickly as is responsibly possible. The goal is for the Netherlands to be completely independent of Russian fossil fuels by the end of this year, the Ministry of Economic Affairs and Climate Change writes in a press release.

To accomplish this, the government is committed to conserving energy, making the Netherlands more sustainable, and increasing imports of energy from other countries. This will enable the Netherlands to completely cut out and replace the proportion of Russian gas it uses by the end of the year. The Netherlands, like the rest of the European Union, will cease importing coal from Russia no later than August 11, 2022. The Cabinet will work in the coming weeks to forge agreements with other countries to also become independent of Russian oil as quickly as possible, while also safeguarding sufficient security of supply. In addition, the government is also taking measures to guarantee that its gas storage facilities will be filled before next winter. By means of a guarantee scheme that reduces the risks of high gas prices and by having the gas storage reservoirs partly filled by the state-owned company EBN.

Estimates are that Dutch gas consumption could be reduced by as much as 9 billion m³ by 2025 as a result of sustainability measures. That is more than imports from Russia (approximately 6 billion m³). The expansion of the LNG (liquefied natural gas) terminal in Rotterdam and the construction of a floating LNG terminal in the Eemshaven harbour will mean that an additional 8 billion m³ of liquefied gas can be imported before the end of the year. However, this does depend on the availability of enough liquefied gas on the world market. Because the gas market is international, European agreements are needed to eventually bar Russian gas altogether.

The European Union has agreed with the fifth package of sanctions that stipulates that no coal from Russia will be bought into Europe after August 11, 2022. The government also wants to stop importing oil from Russia as soon as possible. Consequently, the Netherlands has asked the European Commission to explore how Europe can phase out the purchase of Russian oil while also maintaining a sufficient security of supply.

Due to the high gas prices and the associated risks of loss, it is currently not an attractive proposition for companies to fill the gas storage tanks. Given that it is important to fill them in order to be well-prepared for the coming winter, the government is taking measures to encourage companies to do this regardless. The difference between the current gas prices and what gas prices will be next winter are to be compensated by the government through a guarantee scheme. With this, the government will cover the price risk up to a certain level. In addition, the government has appointed state-owned company Energie Beheer Nederland (EBN) to fill the Bergermeer gas storage depot 70 percent of its capacity, should companies fail to do so despite the scheme. The total cost depends on gas prices and is estimated to amount to 623 million euros. The costs of the measure will be recouped through an additional levy on the gas users who benefit from filling the gas storage reservoirs. 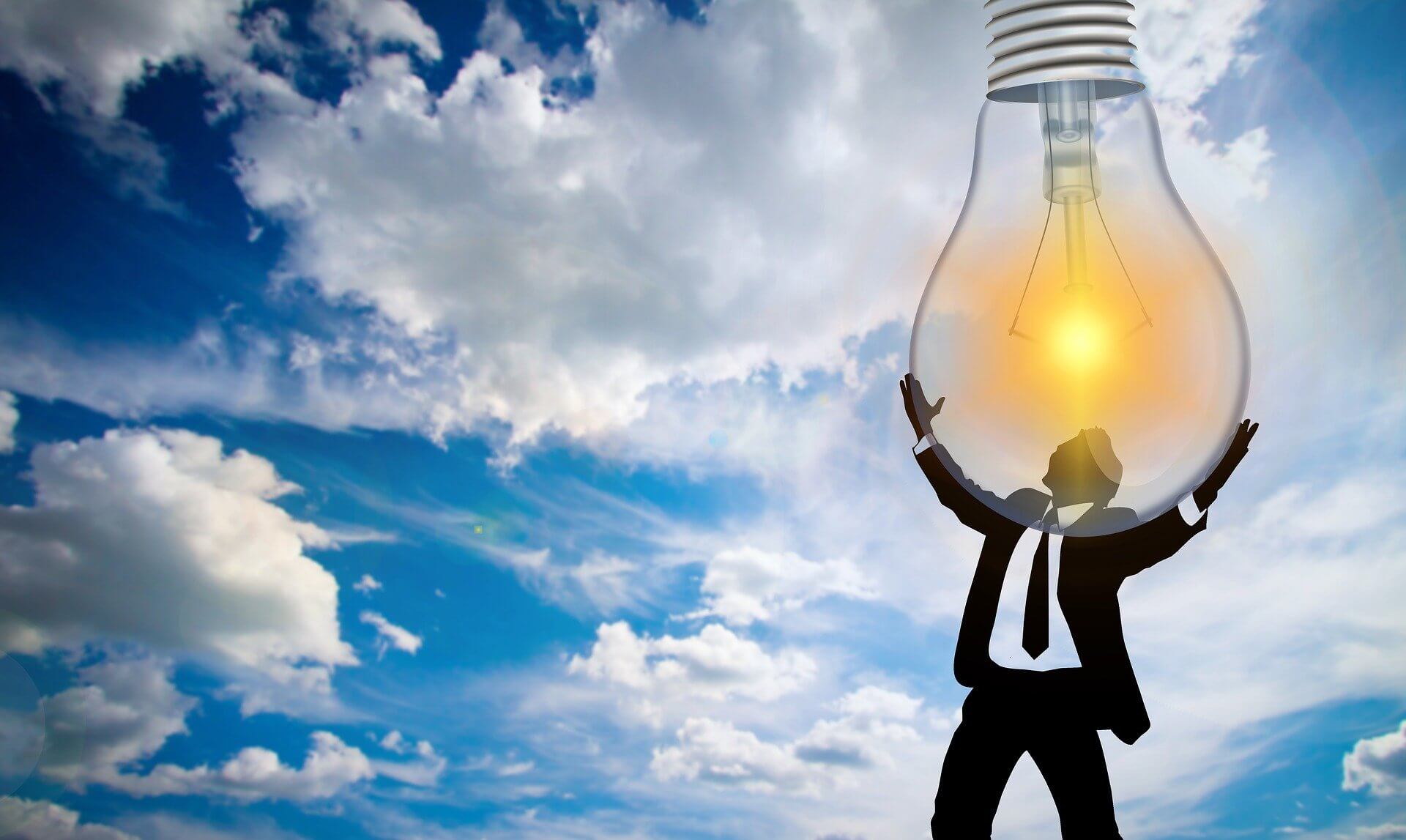 After Russia now China: Europe wants its own solar panel industry back – Innovation Origins
Leaders of the solar panel world met in Brussels to discuss keeping the manufacture of solar panels in Europe.

Electric Auke: 'Can we make the use of gas from Groningen…
Plenty of alternatives to Russian gas, but not in the short…
'We need an OMT for energy,' all the more so since the…
Hydrogen: Working on the backbone of a hydrogen network
Germany is fully committed to hydrogen, and the Netherlands…
Hydrogen: great ambitions for transport and mobility, but…
Manage Cookie Consent
We use cookies to optimize our website and our service. Help us to make our site better by accepting all cookies.
Manage options Manage services Manage vendors Read more about these purposes
View preferences
{title} {title} {title}